Home Entertainment Celebrities Drama as Davido evicts his road manager, Aloma from the house he...

Another drama have been reported to have unfolded in the crew of singer Davido (DMW) as he continues to make headlines. 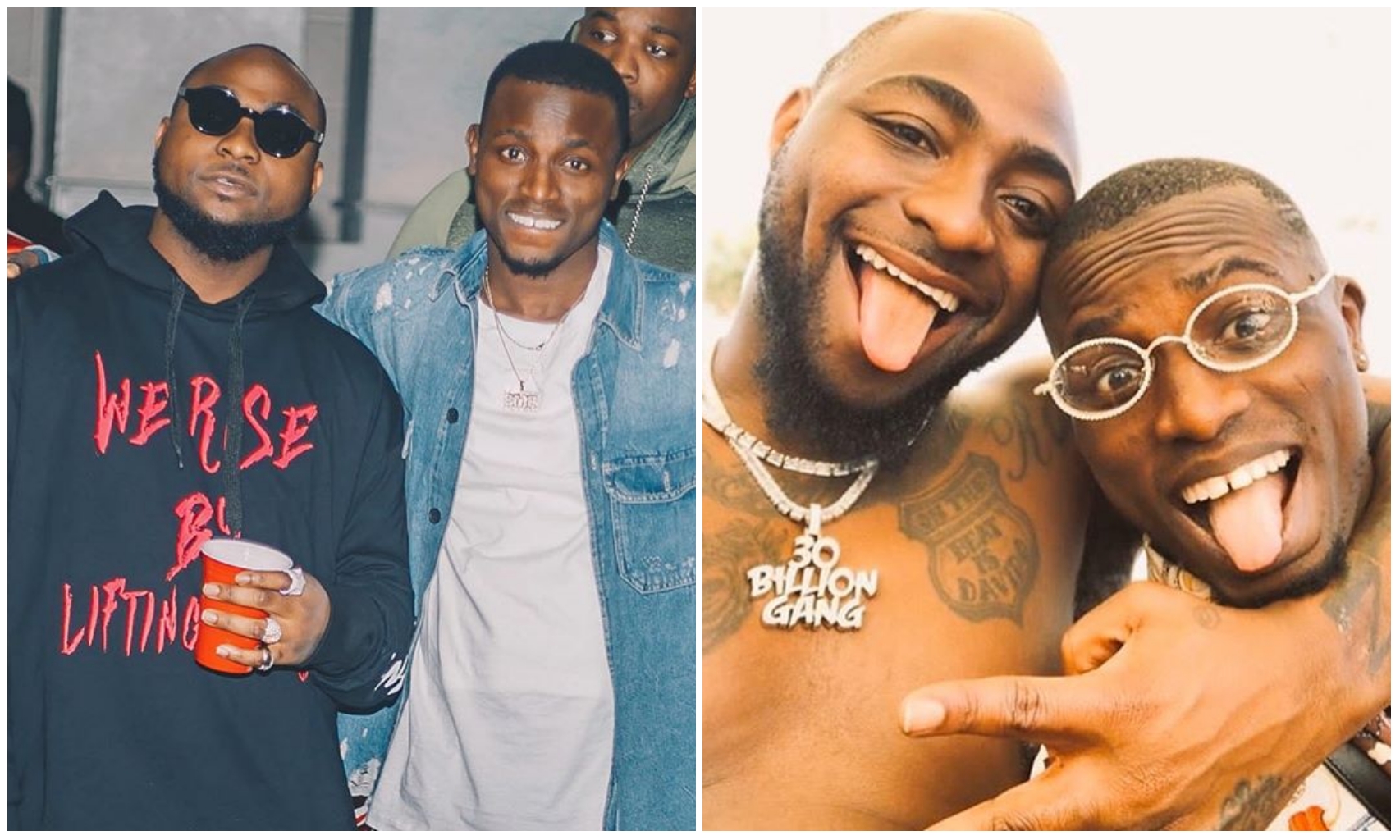 According to reports, Nigerian singer, Davido has sent his road manager, Aloma DWM out of the DMW mansion he bought for his crew a few months ago.

Lingering reports claim that Aloma who proclaimed himself as the landlord of the 5-bedroom duplex located in the Lekki area of Lagos has been making life difficult for other occupants of the building.

Read the reports below:

“Egungun wasn’t careful o ???.
Una no hear? Our Instagram landlord aka real life caretaker has been sent back to his parents house o.
Him master say the gra gra come dey too much after that little promotion. So they haff relegated him and the major change was to send him back and the only place him fit go was his parents’ house o since him no get single room rent to rent another ??.

Aloma, I warned you on this my “little page” o. But you no listen. Now see ya life. :

But thank God sey him Oga say this might be temporary if he come begin show humbleness again. Small promotion,dude started yarbing ??. Now see ya life. ???. No go sey do pass yourself but this one wee not hear word.
??. Abeg, let me go and take my meds, Biko. Brb?‍♀️?‍♀️?‍♀️”

Davido had earlier been accused of chasing out his engaged girlfriend, Chioma, a news he has failed to address on social media.