Annie Idibia, wife of legendary Nigerian singer and songwriter, 2Face Idibia have lashed out against a post claiming she’s suffering from cancer. 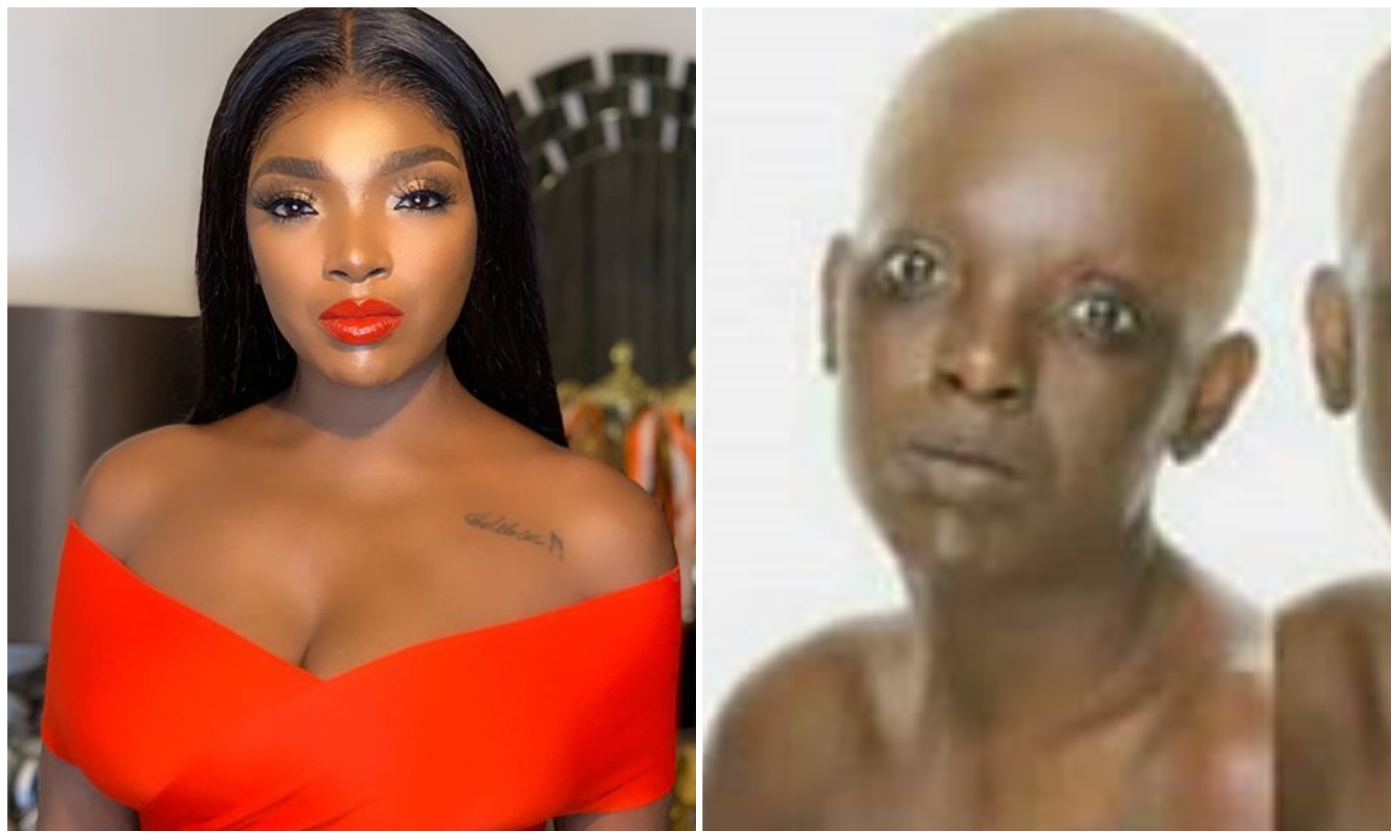 years and this time the attack from fans comes in a sad way.

viral online that she’s currently suffering from cancer, a move she condemmed.

Not too pleased with this, Annie Idibia slammed the media outlets who published

the news for stating such facts about her just to drive traffic to their page.

awareness for people suffering from cancer.

the news about her would never fall victim of such illness as she urge them to take it down. 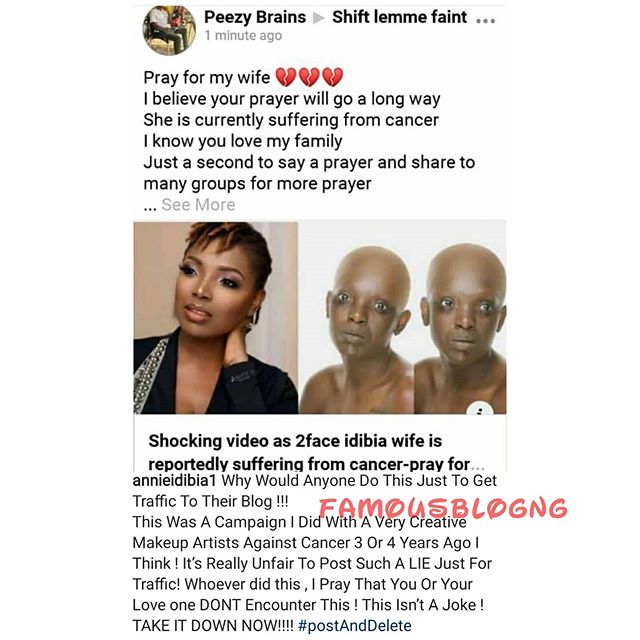