Talented Nigerian singer and songwriter, Sean Tizzle have taken to social media to celebrate his daughter’s birthday in an adorable manner. 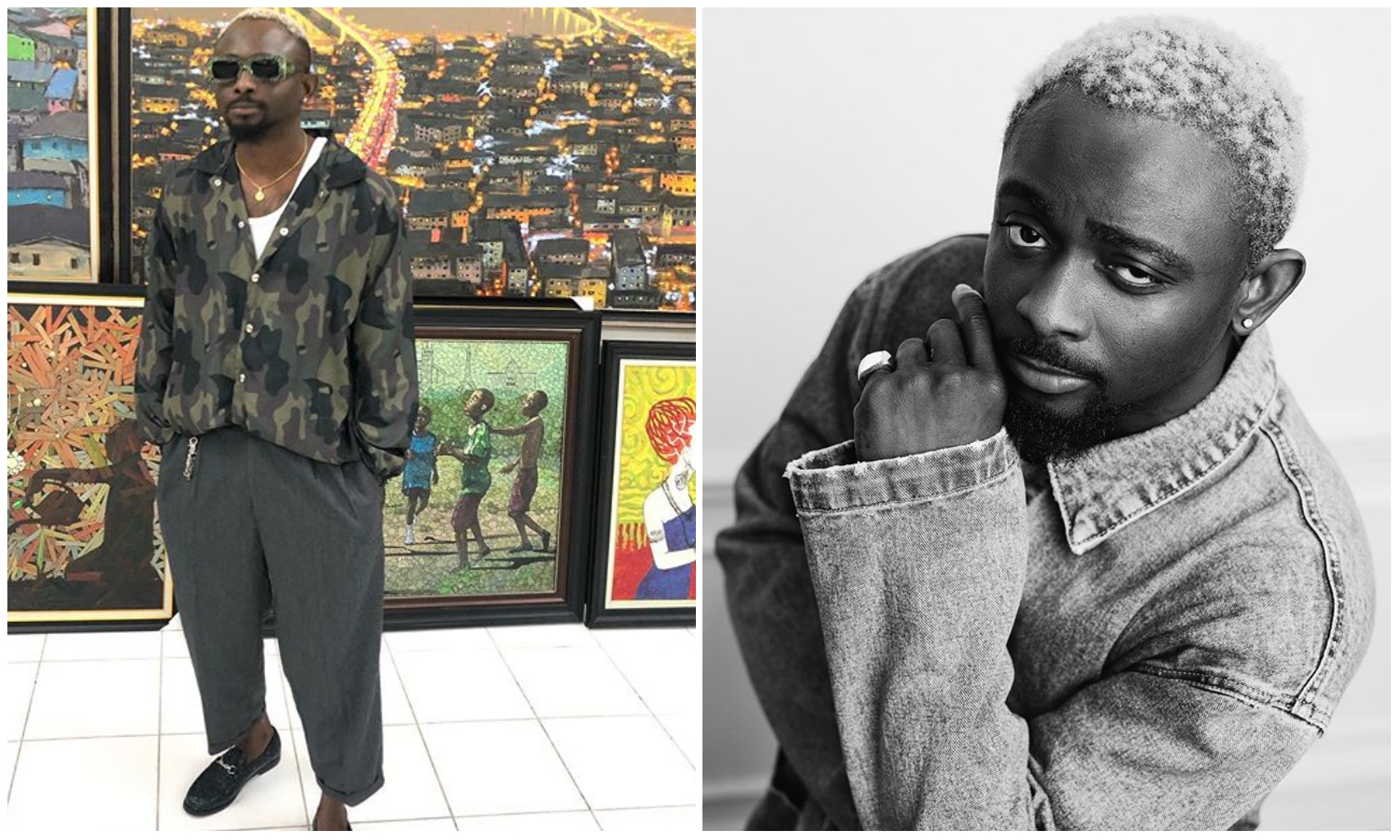 family and any chances that he would stop that anytime from now is not feasible.

the love he has for his adorable young daughter.

his father whom is ranked highly among top talents in Nigeria music world.

Top celebrities and fans have also joined in the celebration as they pray she celebrates more milestones alongside her father.

HAPPY BIRTHDAY MY LOVE … My lil diamond crystal, MY WORLD . I LOVE YOU!

‘Titans is a healthy fanbase’ – Tacha defends her fanbase

Adedokun Moses - June 6, 2020 0
Former big brother naija star, Tacha jas taken to her Instastories to defend her fanbase whom are popularly called 'Titans'. Despite her controversial act during...

Violette Johnson - October 2, 2019 0
Newly engaged Gambian Actress, Princess Shyngle announces she would be off social media for a while. In her recent post on Instagram she wrote: "This is...

Davido allegedly stabs victim with a broken Bottle, gets arrested by the Dubai police

Violette Johnson - November 17, 2019 0
It's already getting messy over there in Dubai where lots of Nigerian celebrities have been having some fun over the past couple of days. But...

Adedokun Moses - April 28, 2020 0
Nollywood actress and filmaker, Lisa Omorodion has come hard at a fans who criticized her for doing giveaways on her birthday. It would be recalled...

James Antwi - September 4, 2019 0
Legendary Nigerian Actress, Genevieve Nnaji has joined myriad of celebrities in speaking against the xenophobic attacks carried out by South Africans against Nigerians in...