Home Entertainment Actress Oguntoyinbo Arrested For Stealing Identities of Over 20 Women to Commit...

Nigeria actress Deborah Oguntoyinbo is currently under investigation in Canada for stealing the identities of over 20 women in the Toronto area in the last two years. 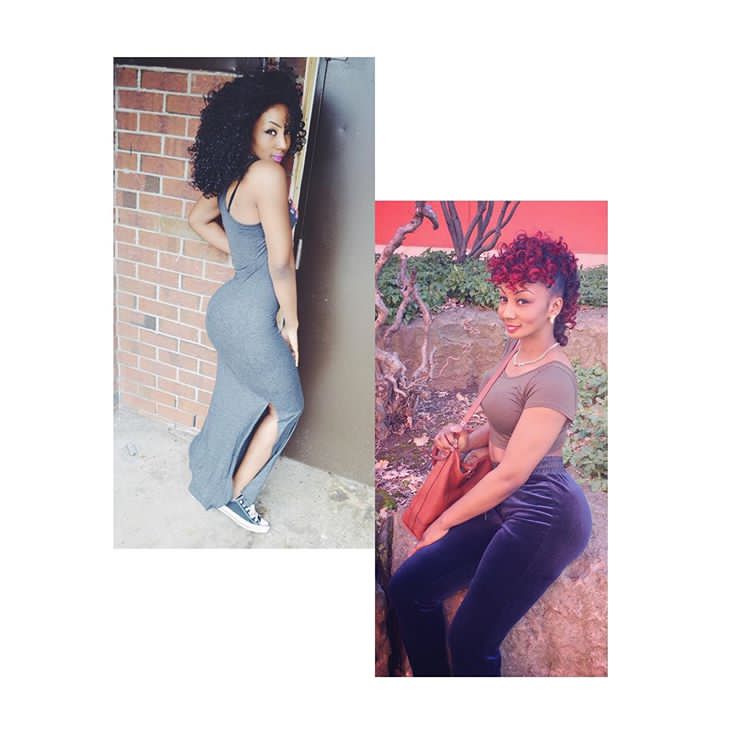 Oguntoyinbo who has been in the state for a while now is also facing more than 50 fraud-related charges in Toronto as well as nearby York, Peel and Halton regions.

An investigation by CBC News uncovered details about her after she was recently arrested following an attempt to flee a luxury apartment complex in Toronto where she had tried to rent a condo with the proceeds of fraud.

Toronto police say they have two outstanding arrest warrants for Oguntoyinbo in connection with the thefts of two identities and other frauds.

They also seized numerous forged drivers’ licences, social insurance numbers and passports in the names of other people from her.

AFRICAN QUEEN ? … But where’s my King? – DJ Cuppy searching for her ‘Johnny’

Nigerian lady insist that bobrisky didn’t do any surgery (screenshot)