Though her character in the “Avengers: Endgame” blockbuster movie was sacrificed for the greater good of humanity, Scarlett Johansson is relishing her role as Black Widow in a spin-off from the Avengers clan and she hopes for a more action-packed flick.

The 34-year-old actress – who plays the international spy and assassin Natasha Romanoff and her superhero alter ego in the hotly-anticipated movie – has praised the film’s director Cate Shortland and insisted that the “biggest clue” she can give as to what the film entails, is the “brutal and breathtaking” filmography of the filmmaker. 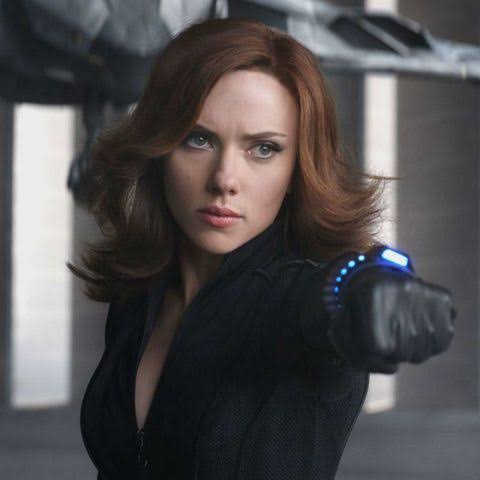 In an interview with Collider, she said: “I think even just looking at Cate Shortland’s filmography and knowing she’s directing this film. Like it all clicks together, you understand, people say ‘What’s the movie like? What does it look like? What clues can you give us?’ The biggest clue I can give you is that Cate Shortland is directing it. And her movies are so brutal and breathtaking and raw and truthful and like visually masterful you know that’s what I envision for the Black Widow and that’s how we can elevate the genre with ‘Black Widow,” Johansson said.

We will try to win quadruple!’ – Valverde sends ambitious message to Barca fans