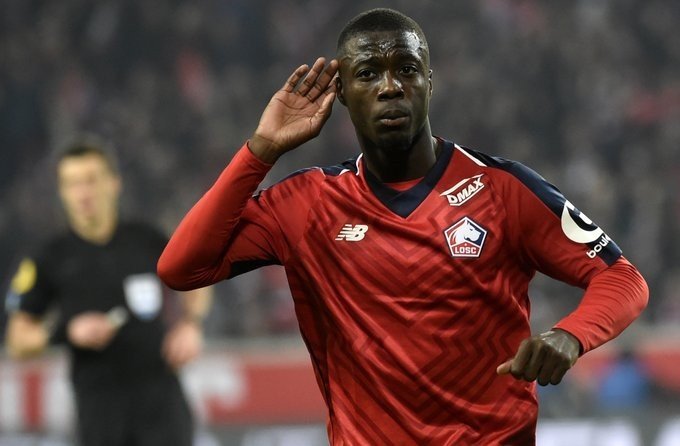 The two clubs have agreed that the Ivorian winger will be signed for around €80m,  and will be paid by instalments to fit Arsenal’s budget.

The deal will be a 5-year-deal and an agent agreement will still be needed. Furthermore, the deal is set to be closed in the next 24 to 48hrs. 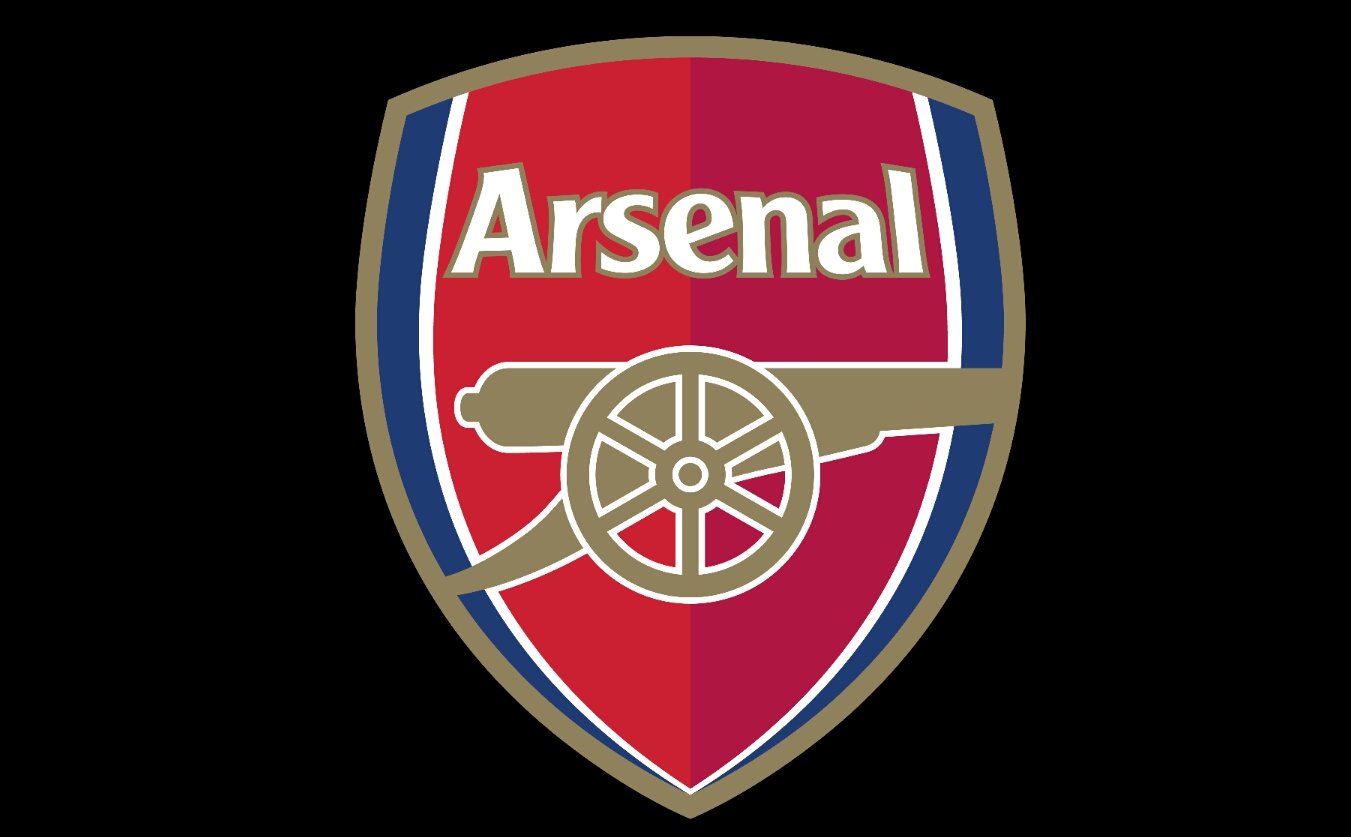 Italian side, Napoli had also made an agreement with Lille but the  agent rejected their proposal.

The transfer window will close for Premier League clubs on Thursday August 8, a day before the new season starts, and Arsenal has been quick to add a new member to the Gunners’ squad.