Popular Nigerian economist and  entrepreneur, Tony Elumelu has joined in the fight against the recent attacks on Nigerians and other african nationals living in South Africa. 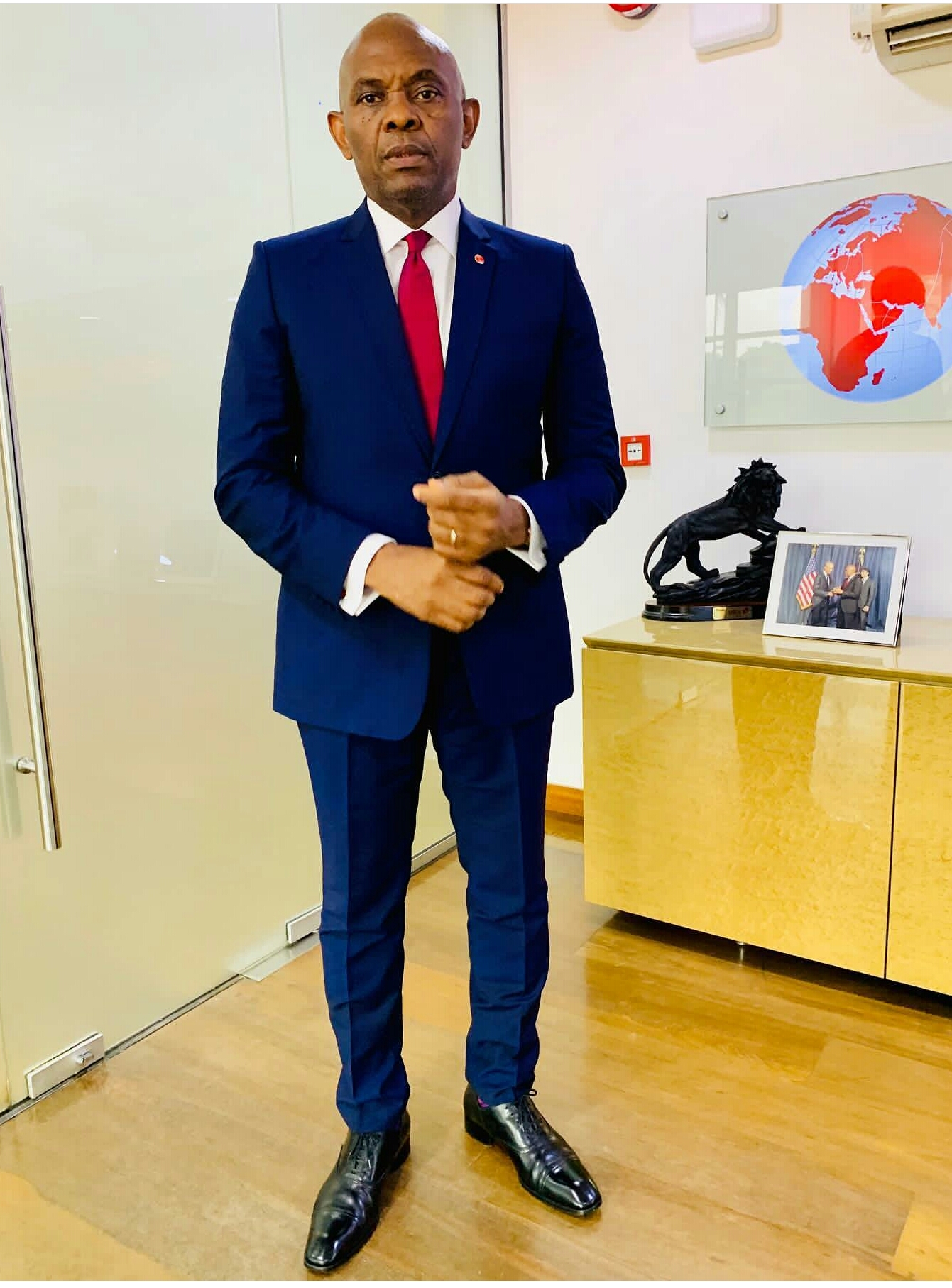 The well respected billionaire and philanthropist has expressed his worry and dissapointnent of the recent xenophobic attacks in South Africa.

The former CEO of UBA via his official Instagram page has urged all Africans not to  condone “barbarism and savagery”. 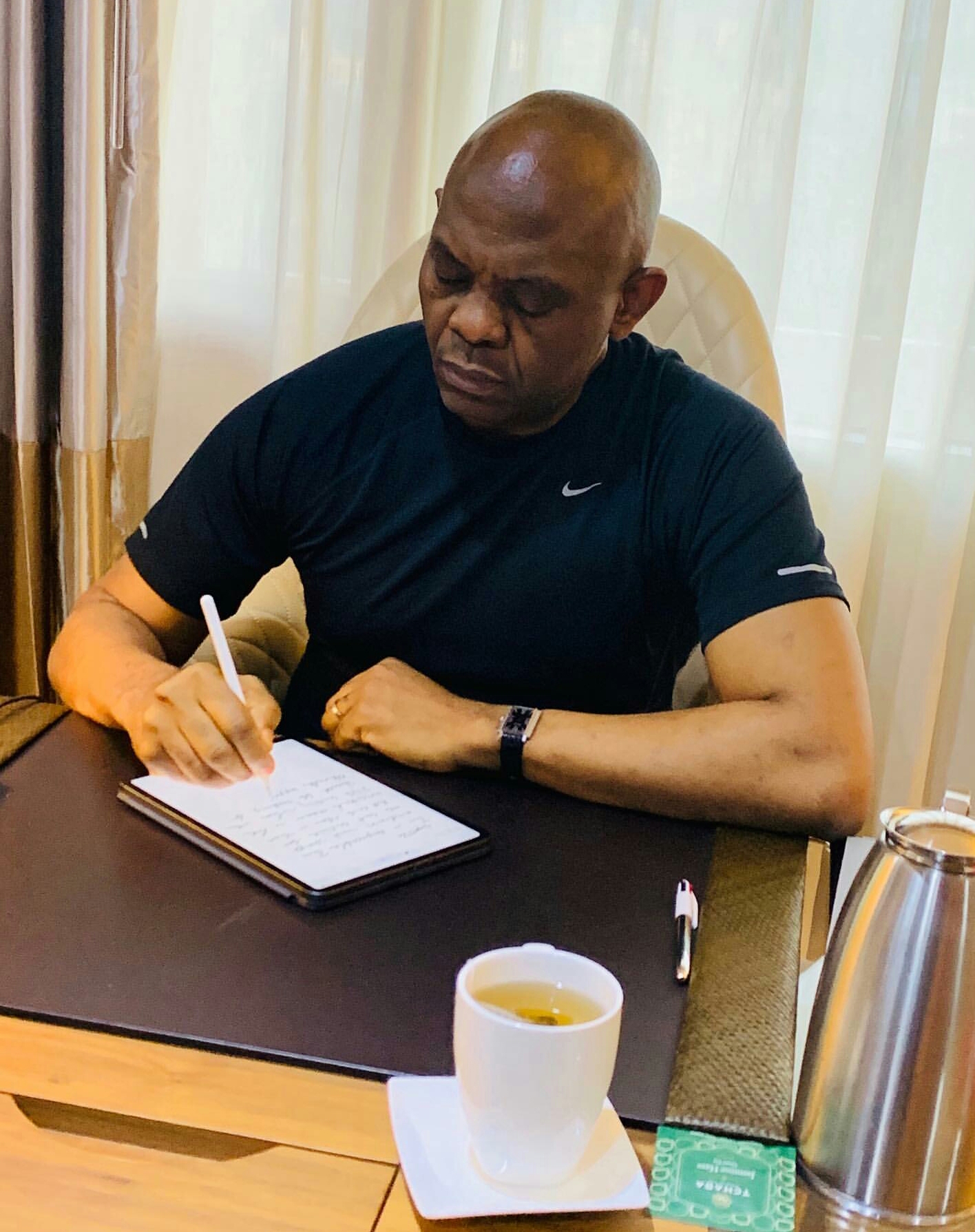 The founder of the Tony Elumelu Foundation emphasized that Africans shouldn’t see themselves as enemies but opined that the real enemy was poverty adding that unity was needed among Africans to drive poverty out.

The millionaire penned down a very lenthy post sharing his thoughts and  advice concerning the issue. The caption to the post is below.