And just like Anthony Joshua has reclaimed his lost title belts from Mexican Andy Ruiz after a hard earned victory from last night epic boxing fighfight. It wasn’t easy for the neutrals as the fight was many times close-to-call but in the end AJ unanimously won the fight on technical points. 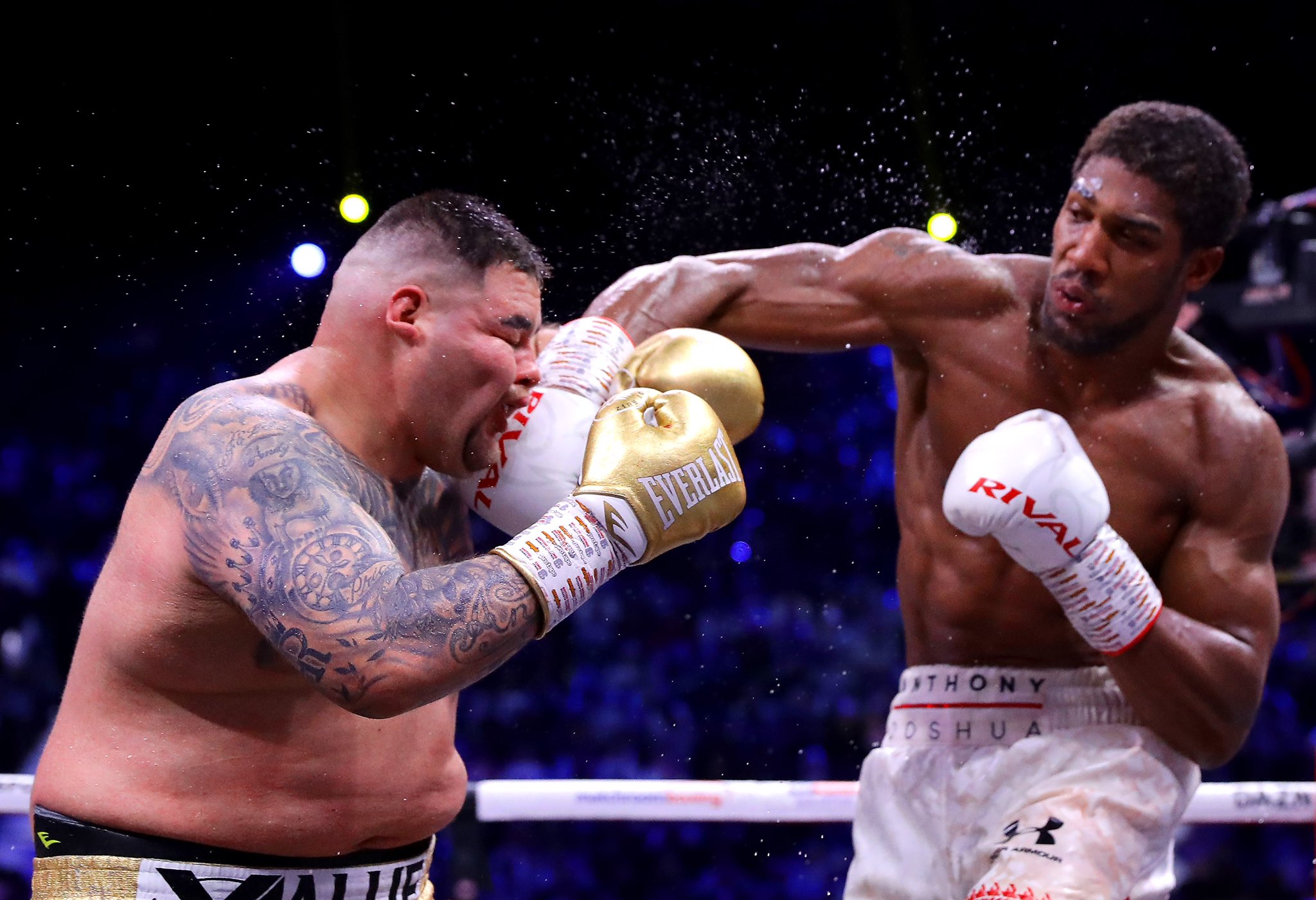 The boxing spectacle was held in far away Saudi Arabia and obviously it was a sold out event considering the star power of Anthony Joshua. You can checkout some more fascinating photos from the fight.

READ
#BBNaija: Workaholic Venita is excited for the money today

Violette Johnson - September 6, 2019 0
The Big Brother Naija reality show never seems to be never getting rid of drama. Almost everyday, the reality show gets in the news...

James Antwi - September 2, 2019 0
New born bay gets feels the warmth by her mother as she posed for a photograph. Abroad-based Nigerian musician and dancer Kora Obidi, has taken...

Adedokun Moses - June 26, 2020 0
The Nigeria Police Force has grilled Musician, Dapo Oyebanjo, aka D’Banj, over allegations of rape, The PUNCH can confirm. It was learnt that D’Banj was...

Violette Johnson - November 17, 2019 0
Nigeria Actress Taiwo Ajai-Lycett share her story on how she became a mother at the age of 15, dropped out at 16, became a...

This Year Has Been Really Tough But It’s A Year Of Preparation – Nigerian...

James Antwi - October 19, 2019 0
The Nigerian actress is easily one of the busiest in the entertainment industry. Monalisa Chinda who is also a film producer, television personality and media...