Award winning singer and songwriter, Falz and Runtown have finally led thousands of youths in Lagos State to protest against the trending EndSars campaign. 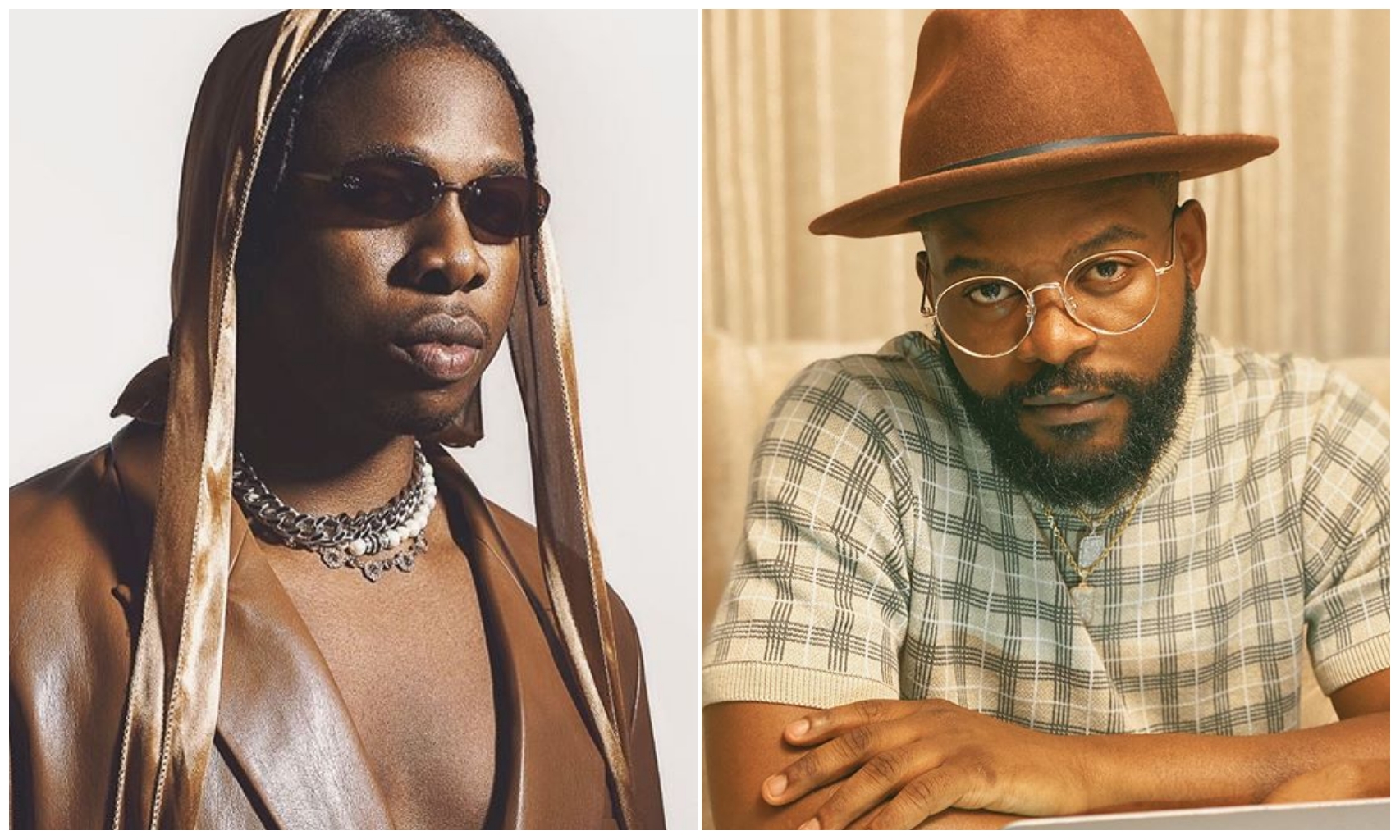 decision as he banned all operatives have of the force from doing stop and search.

to the problem is scrapping the unit and putting an end to it once and for all.

in a peaceful protest.

enough is enough, urging the government to put an absolute end to the SARS department.

See video of Falz and Runtown leading the protest below:

This protest is coming just days after Naira Marley who had earlier called for a protest on Monday called it off.

Naira Marley suspended his proposed protest after speaking with the

deputy Inspector General of Police on the way forward and this raised a lot of eyebrows on social media.