Millionaire entrepreneur, Mompha has finally spoken about the alleged arrest of Hushpuppi by the Interpol and FBI over an alleged in fraudulent activities. 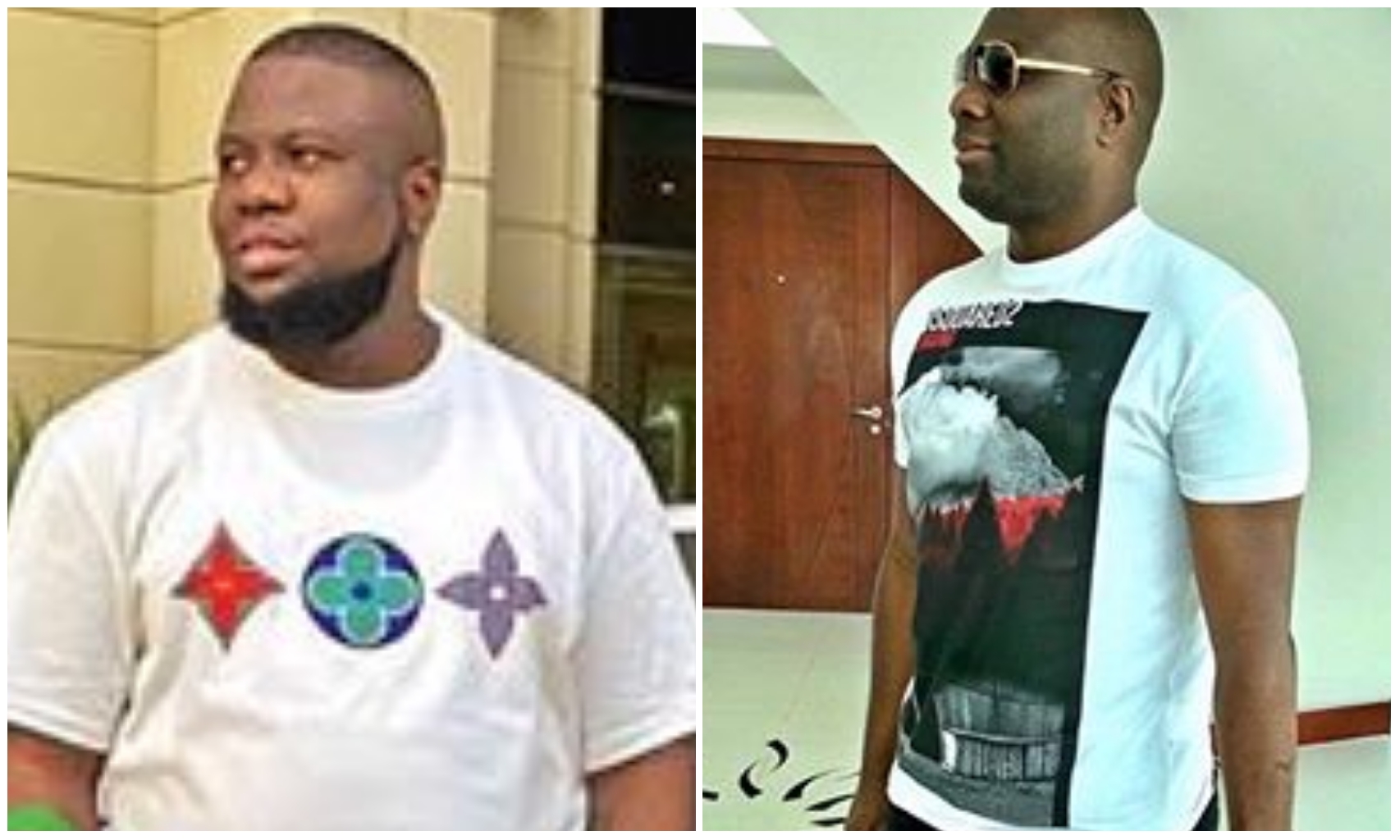 force in Dubai alongside some of his close friends over a deal that has to do with the current pandemic virus, Coronavirus.

With Mompha known to be one of Hushpuppi’s best friend in the past, there

have been uproar among fans on social media that he might be implicated one way or the other.

However, Mompha has now debunked such rumours as he took to his Instagram

Page to update his fans and lovers about the situation of things.

Mompha via the post noted that he’s safe and sound and there is no cause for alarm.

tough time in their life adding that nobody knows tommorow. 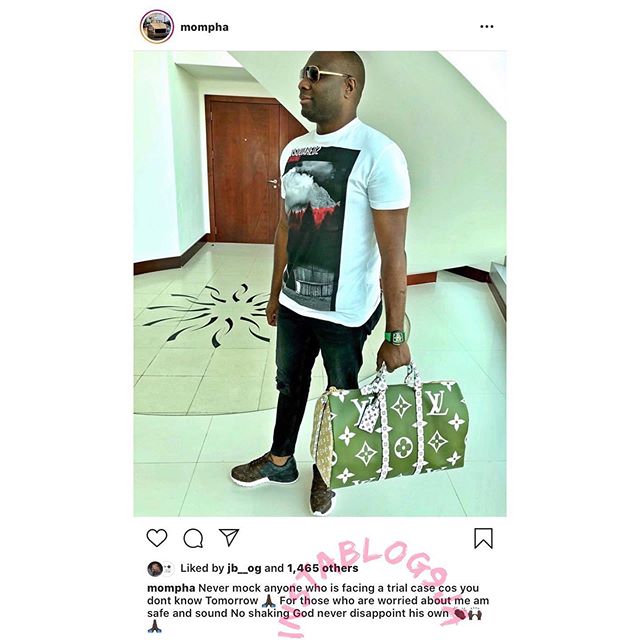 Meanwhile controversial journalists, Kemi Olunloyo has stated that Hushpuppi has

been flown to United States of America from Dubai where he was arrested.

According to Kemi Olunloyo, Hushpuppi’s properties have been seized by FBI and

Interpol and will taken in for questioning.

conclusion on the issue that have seen Hushpuppi trending on Twitter.