Home Entertainment Celebrities American actor, Arnold Schwarzenegger’s Son reveals what his Dad did to him...

Hollywood Legend, Arnold Schwarzenegger’s son has revealed what his father did to him after he completed his education.

Arnold’s son, Joseph Baena has stated that Arnold stopped supporting him financially after he graduated from college. 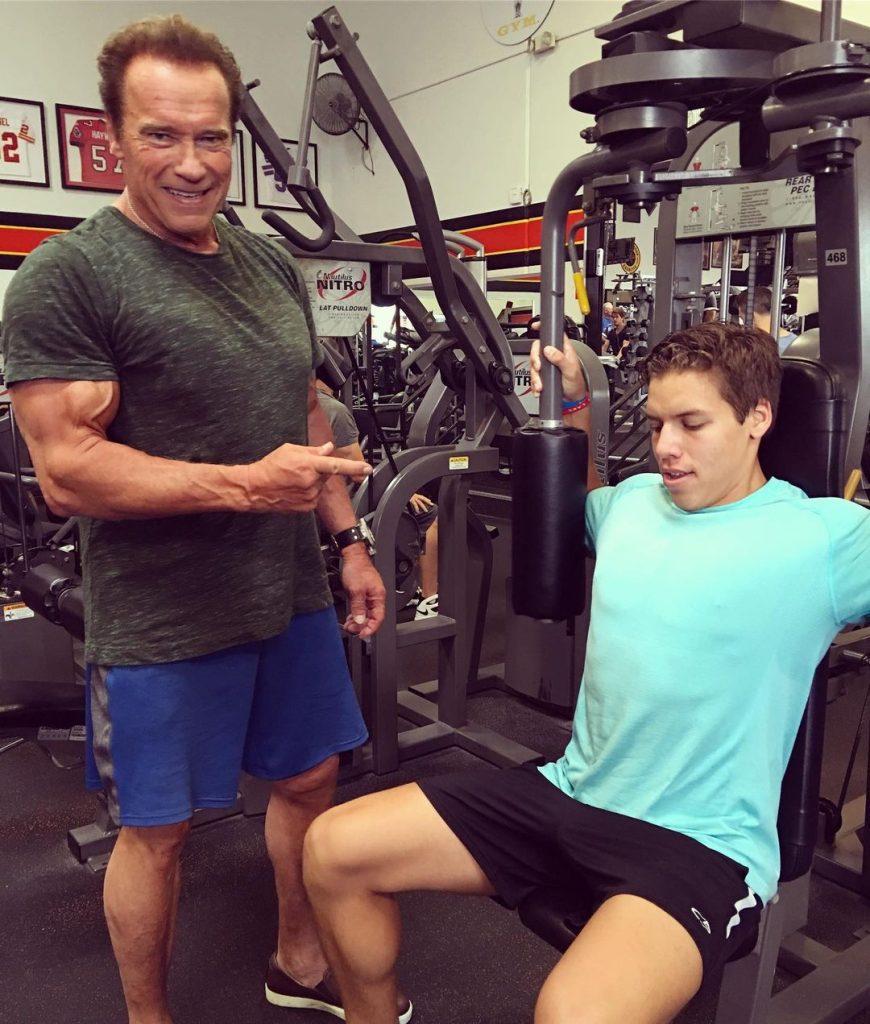 The 24-year-old is the child of the Terminator star and his former housekeeper, Mildred Baena.

Joseph found out in 2011 that the actor was actually his real Dad from his grandmother and this new foundings transformed his life.

Joseph stated that he is grateful that his Dad supported him through college but right after college his father withdrew every form of financial support.

Joseph currently works at a Los Angeles realty firm, Aria Properties, and has stated that the job allows him to support himself.

In related Content, It doesn’t look good for singer, Naira Marley as EFCC presents more darning evidence against him (read it here)