The Economic and Financial Crimes Commission has presented more darning evidence against the singer, Azeez Fashola aka Naira Marley in his ongoing trial.

The singer who appeared before Justice Nicholas Oweibo of the Federal High Court sitting in Ikoyi, Lagos, is standing trial on an 11-count charge bordering on credit card fraud brought against him by the anti-graft agency. 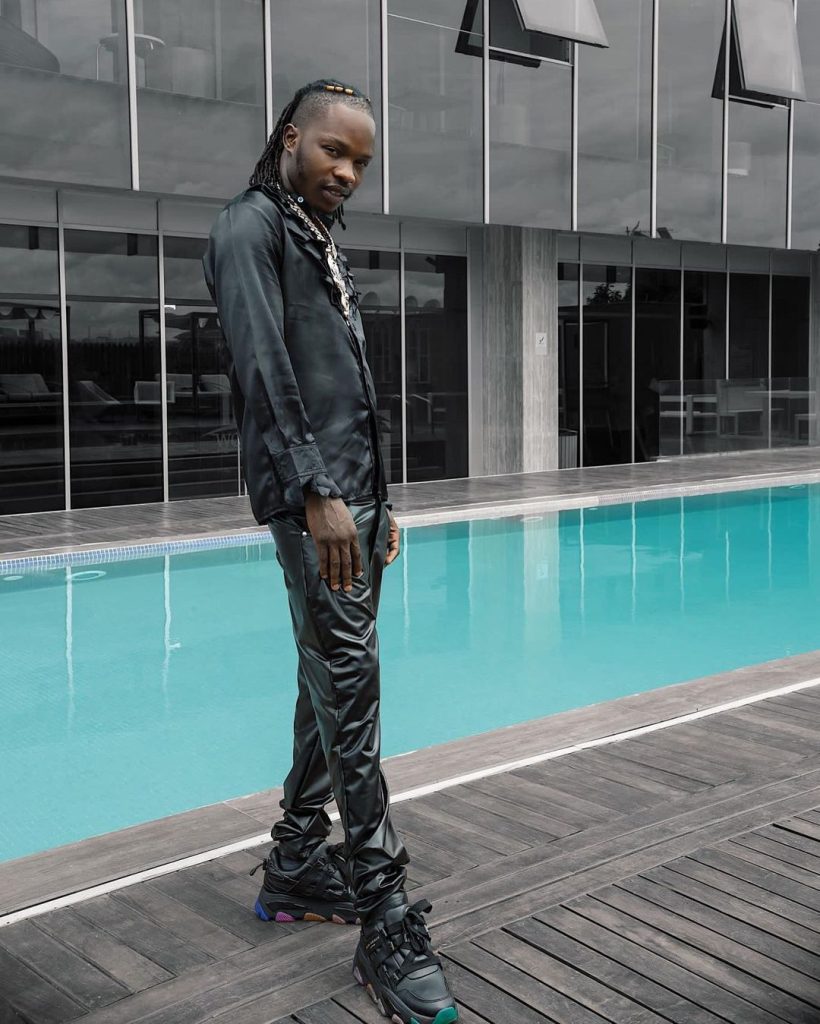 Recalling that the music star was arrested along side his colleague Zlatan Ibile by the EFCC and were later granted bail.

At the resumed trial on Friday, Justice Oweibo delivered a short ruling in which he dismissed the defence objection.

According to the judge, it is the duty of the law enforcement agency or police, charging a person to court to investigate if the defendant committed the crime or not.

The trial has been adjourned to september 26th by the court of law.

Meanwhile, Singer, Portable shades Davido for unfollowing him on Instagram (watch it here)