A twitter post on Sunday from BBC Sports correspondent, David Ornstein, disclosed that Real Madrid  had cancelled the deal that was set to earn Bale at least £1m a week in wages.

Ornstein added that Bale will extend his stay at Los Blancos despite a lot of speculations that his services were no longer needed by Madrid coach, Zinedine Zidane.

Subsequently, after such rumors, there were also reports that the forward was likely to join  Chinese club, Jiangsu Suning in a big money move deal which would see the Welsh forward earn a staggering  €1m per week which will double his current salary. 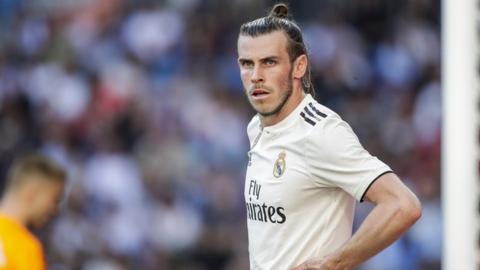 However, it is also believed that Real Madrid may have cancelled Bale’s deal due to fellow teamate, Marco Asensio’s season-ending injury.