Africans killing Africans has been the norm in the past few days as citizens of South Africa attacks other foreign Africans in their country.

Videos and photos of groups of South Africans mobbing and lynching black foreigners especially Nigerians has been on the rampant and one cannot hold his breath watching the savage destruction of lives.

A lot of foreign diplomats, politicians and celebrities across Africa have waded into the xenophobic attacks launched by South Africans.

Basketmouth is the next to have expressed his resentment and disgust at the unfortunate and inhumane acts of South African indigenes.

Basketmouth has joined many Nigerian celebrities who have spoken up against the killings and destruction of properties of Nigerians in South Africa. 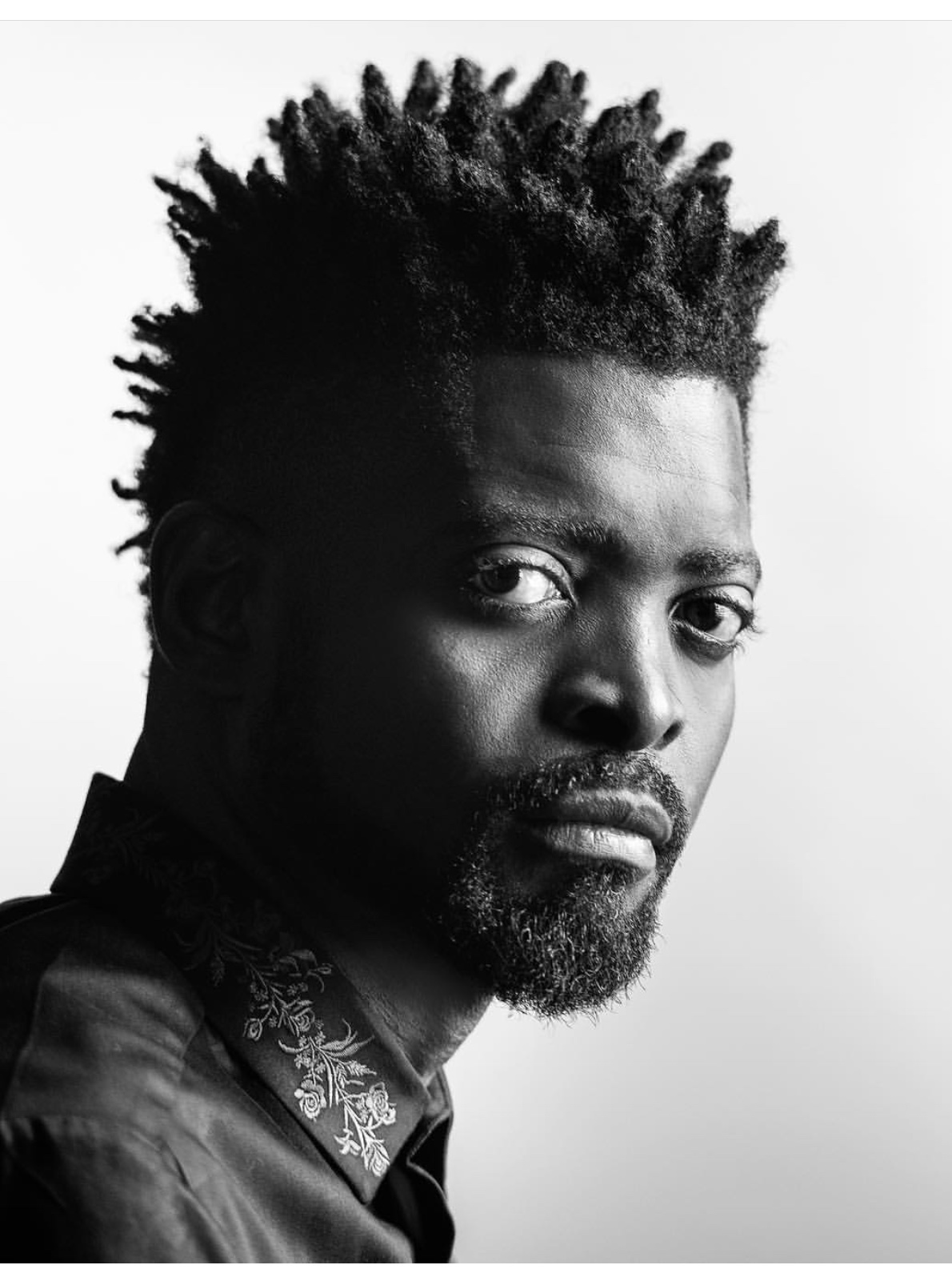 In a new post on his certified instagram handle, the comedian condemned the killings and also sympathized with the victims and their family.

Following, the ongoing xenophobia in South Africa, Basketmouth has announced he is boycotting an awards scheme “Comics Choice Awards” which he is a nominee and would have been there to grace the event.