Former Big Brother Naija housemate, Cynthia Nwadiora popularly known as Cee-C have been forced to speak about her relationship with host of the popular reality show, Ebuka. 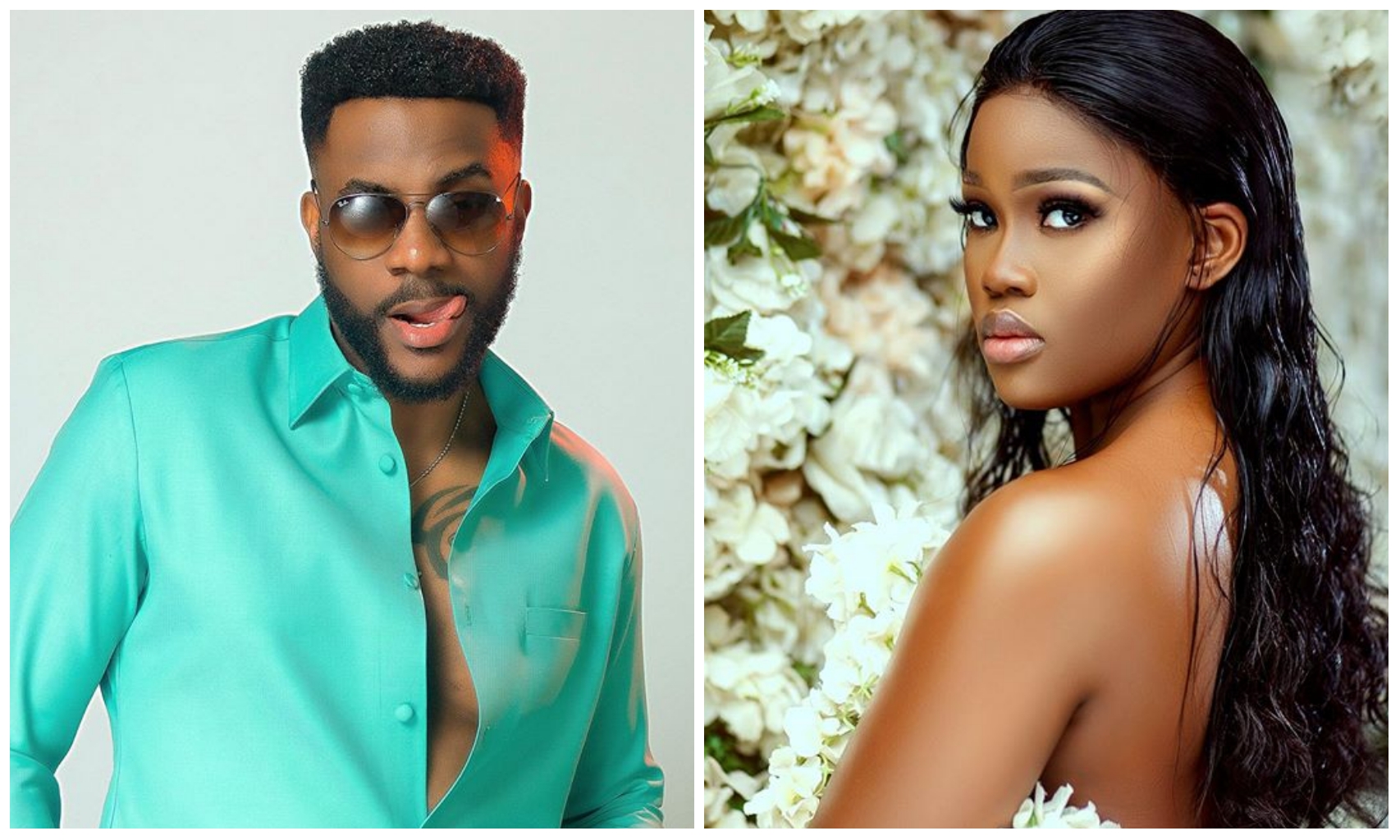 currently in the fifth edition of the show trying to make a name for themselves, the

beautiful screen diva have been forced to address a pending issue about her past.

into the conversation by a fans who seems to have known about her past relationship.

and Ebuka having fun together.

According to the female fans, Kiddwaya being a friend with Ebuka is not a new

thing as the popular television host was also in a relationship with Cee-C.

Reacting to this accusation, Cee-C noted that she never dated Ebuka as she would

never leave him or let him leave her if she had the opportunity of dating him. 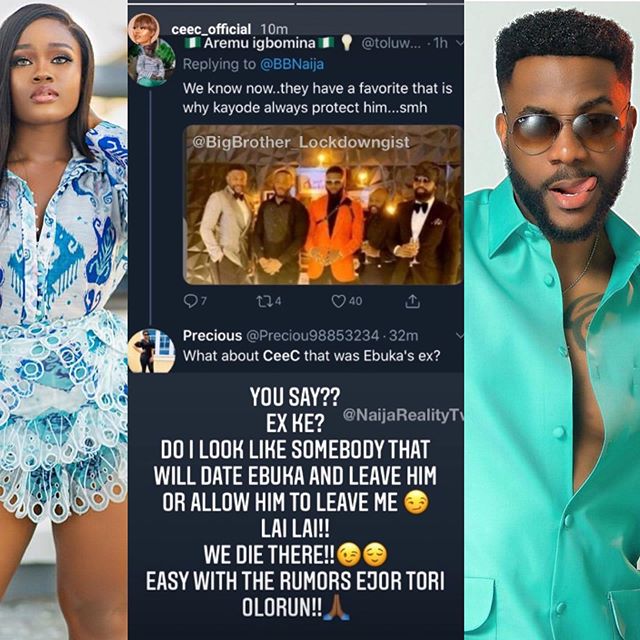 Ebuka is regarded as one of the best television host in the country and is widely known for shaking tables amidst housemates of the Big Brother Naija show.