The Africa Cup of Nations (AFCON) trophy has reportedly been stolen from the Egyptian Football Association (EFA) headquarters in Cairo. 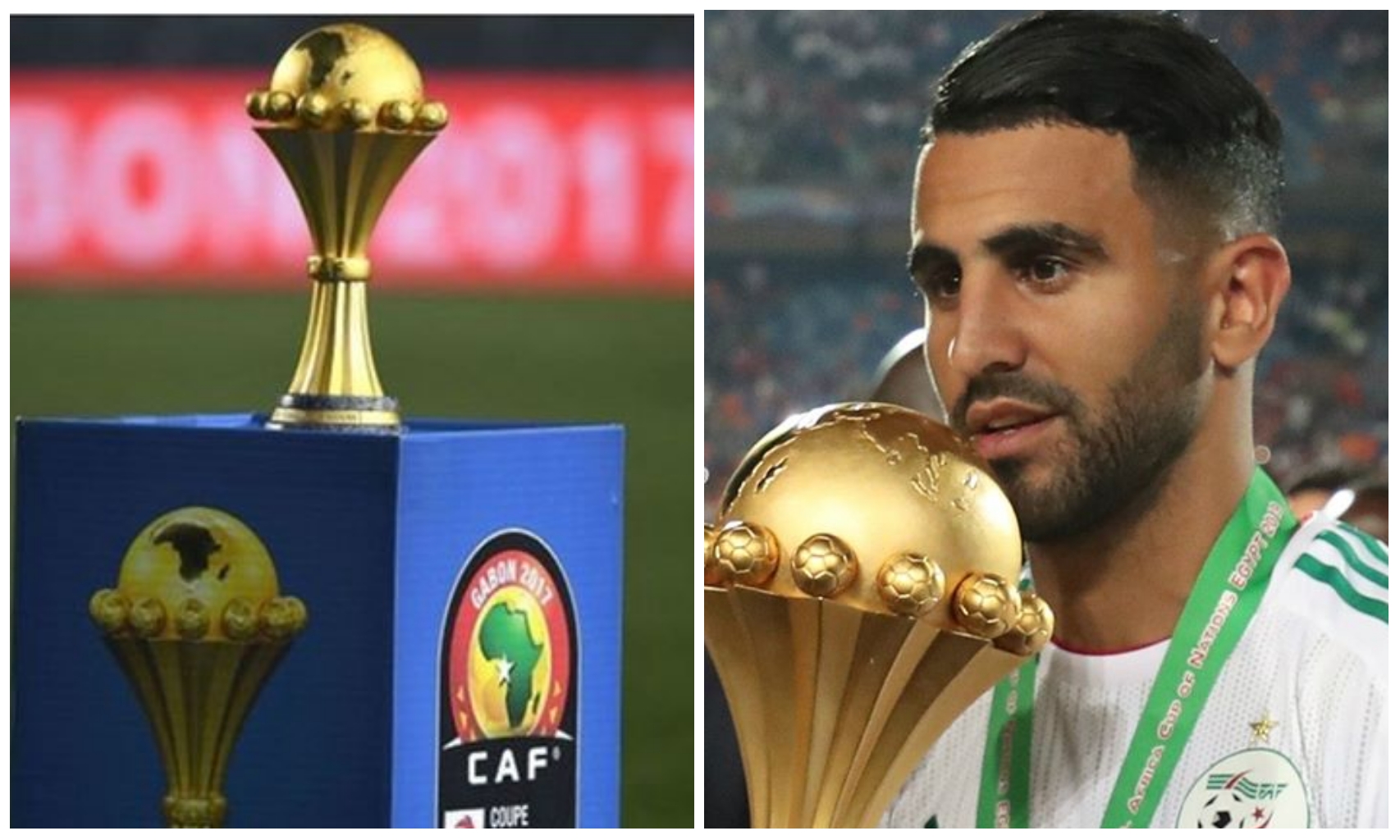 most coveted title in African football has mysteriously disappeared.

The Egyptian national team achieved unprecedented success between 2006 and

2010 when they lifted the AFCON title three times, thus affording the opportunity to

However, the silverware that was achieved under the guidance of legendary coach

Hassan Shehata has seemingly been stolen a decade on.

“The EFA started looking for some trophies as they aim to put them in a notable museum inside the EFA,” Shobier said.

“However, the EFA was surprised to find that the AFCON trophy was lost and decided to open an investigation.

“They were informed by an employee inside the association that it was held by former Egypt captain Ahmed Hassan who refuted this claim. Nobody knows where is the trophy at the time being.”