Home Entertainment Celebrities Don’t be fooled, Most of these entertainers are dead broke — Rapper...

Talented Nigerian rapper illbliss has urged fans on social media not to be fooled with the lifestyle of top entertainers in the industry as he noted that some of them are broke. 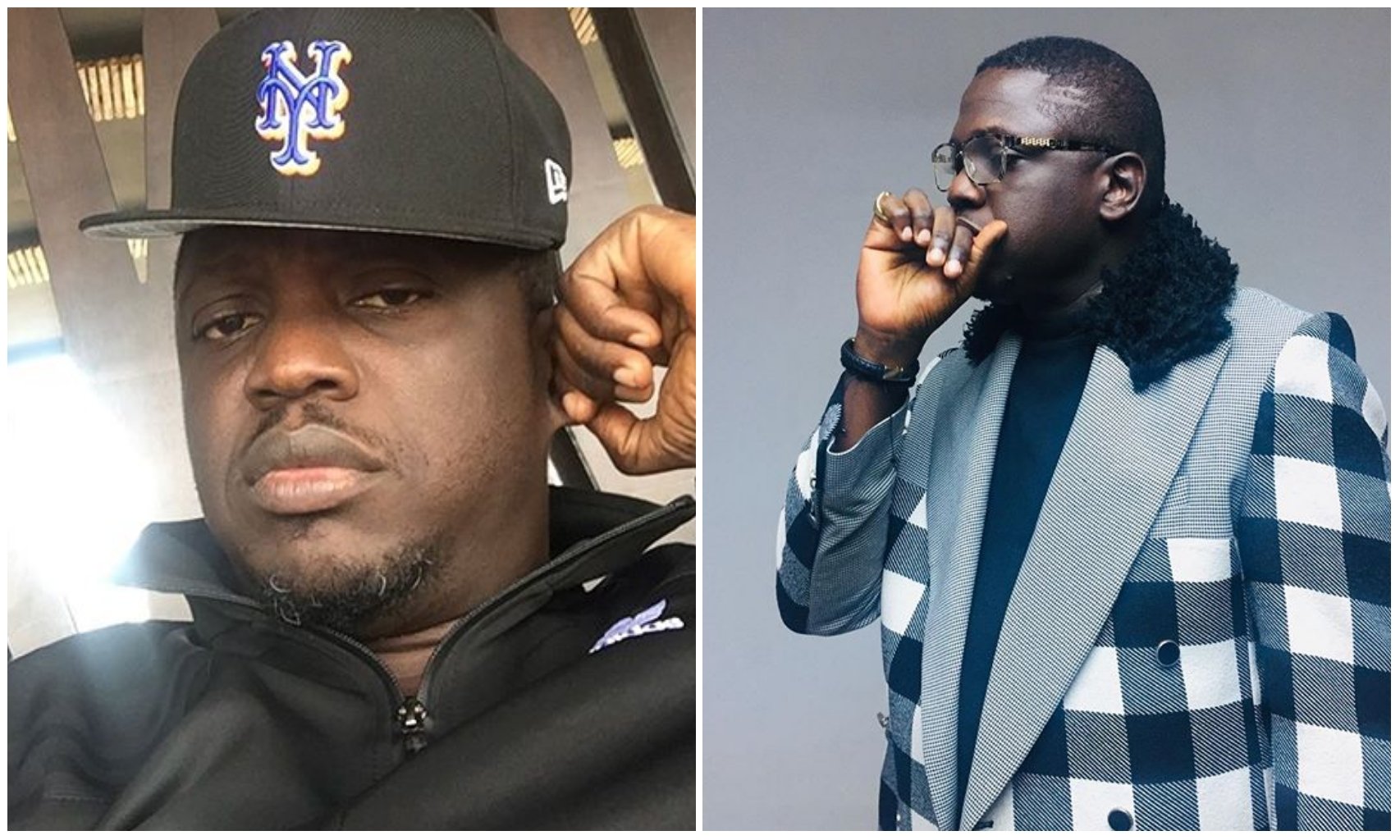 Entertainment world is known for it’s glitz and glamour and top entertainers go any length to make sure they stay relevant and not be oppressed by their fellow colleague.

Some entertainers go as far as lending expensive stuffs like car or designer cloth to an event and sometimes this cause a lot of drama on social media.

With some fans still not believing that some entertainers are also broke and finding it hard to feed, illbliss via a post on his social media platforms urged fans not to be fooled.

According to the talented singer and rapper some entertainers who are flaunting their expensive lifestyle on social media are broke as they blow their little change on jewelries, cars and other stuffs.

He noted that some of them live in rented house and some are already broke due to the current situation of things across the world. 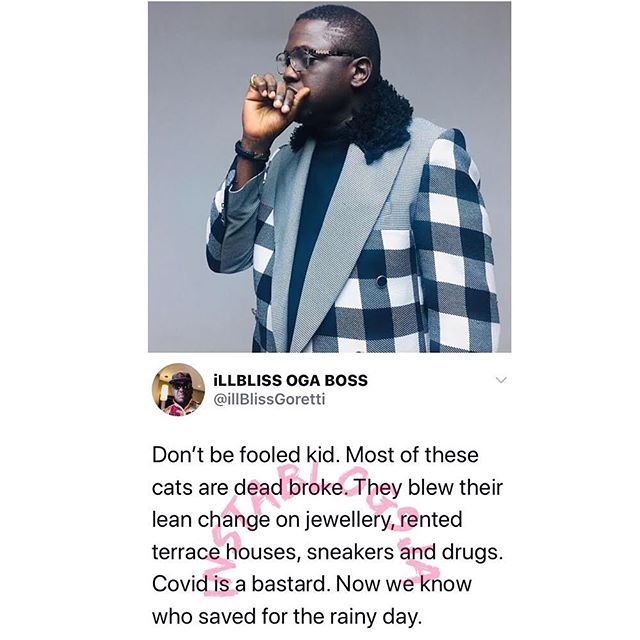 It’s still unclear the entertainer illbliss is aiming a dig at but would be glad he has been able to reveal some hidden secret about some A-List artiste in the industry.