Controversial reality star, Tacha have continue to dominate the big brother naija reunion show for the ‘Pepper Dem’ housemate as she gets involved in a new drama. 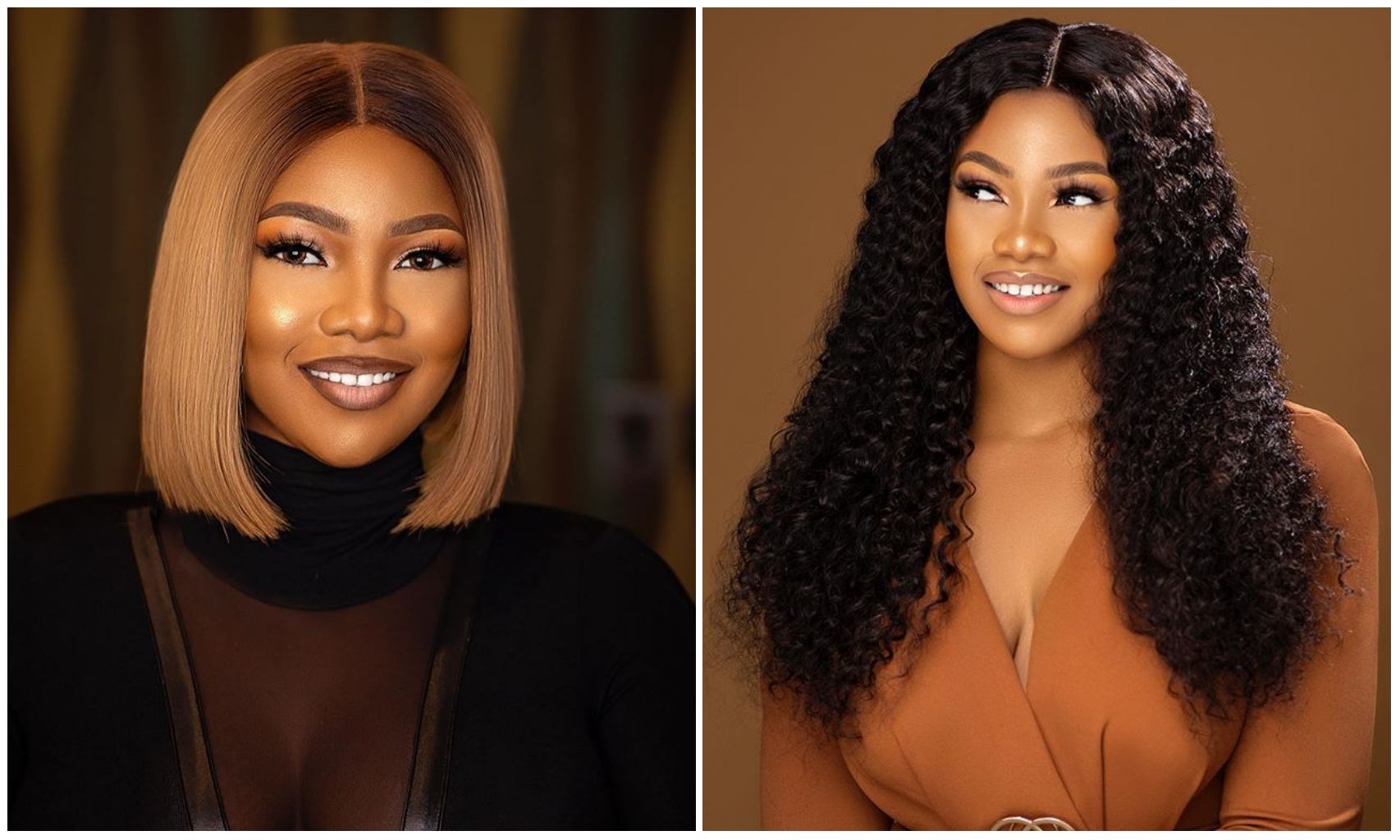 Tacha who wad disqualified from the reality show have become the vocal point ever since the show started and it seems this will surely continue till the show comes to an end.

Hours after she called out her blood sister for being a lazy bone, Tacha denied she ever called an housemate ‘Stupid’ during their time at the show.

Tacha shocked fans and other housemates at the show with her comment especially Venita who could not hold herself but react to the statement.

However, fans who are eager to prove her wrong have all taken to social media to show the world an old clip of Tacha calling an housemate ‘Stupid’ during their time at the show.

In a video that have now gone viral on all social media platforms, Tacha could be heard asking an housemate to keep off before using the word ‘Stupid’.

Despite her controversial behavior, Tacha have been able to gain ground in the industry as she have been dishing out new product back to back.

Aside from her fans who are making sure her product gets sold off immediately after it’s released some top celebrities have also been seen rocking her brand.

“I’ve never called anyone stupid in the house”, Tacha insist, as video that proves otherwise surfaces online, while Venita’s reaction when she made the statement has got people talking