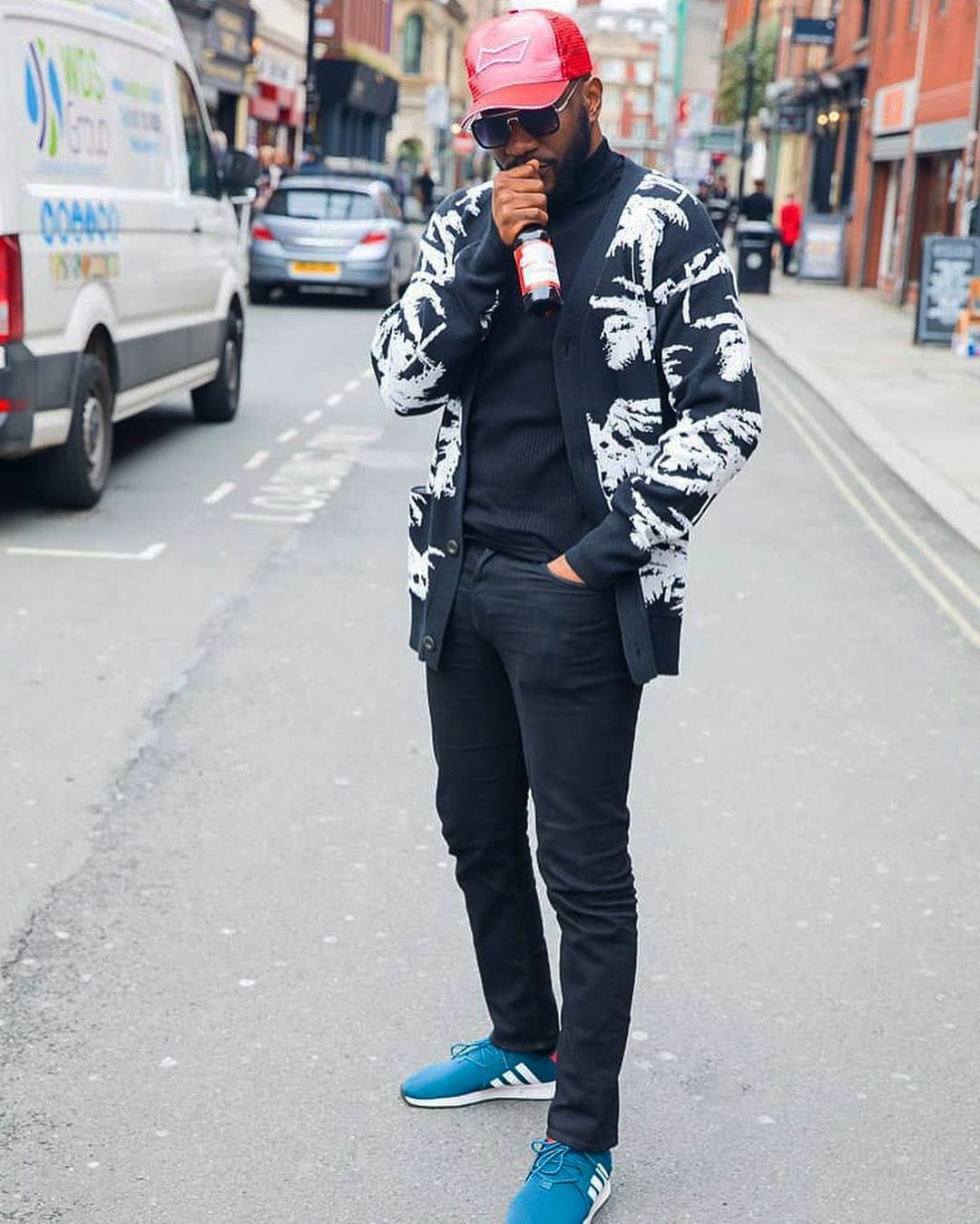 Ebuka is cooling off yesterdays tension at Old Trafford.

After the eviction and disqualification of Tacha, the big brother housemate, Tacha and her fans have continued to troll the host Ebuka for not giving a good explanation as to why she was disqualified and held against her will.

In less than 24 hours, the fashion god and celebrity is seen supporting and cheering his team, Manchester United in the UK. 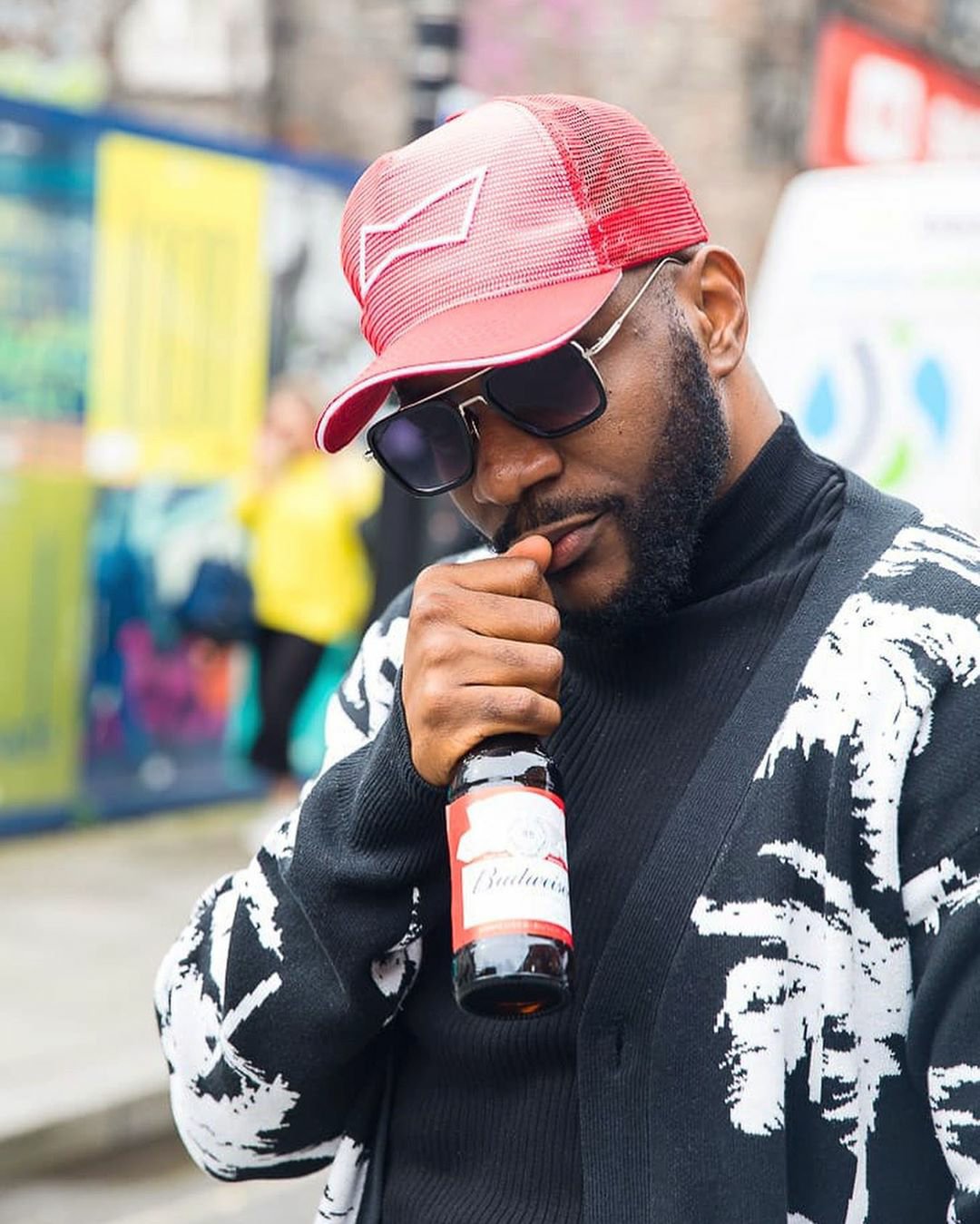 Kick-off is less than two hours away. The rivalry resumes between Manchester United and Arsenal

“What’s up Manchester!!!
Heading out to Old Trafford to watch my @manchesterunited boys play live!!!
Shoutout to @budweisernigeria for this ??
Maybe I’ll run into my guys @patrice.evra and @martial_9 ?
#BudFootball
#BeAKing”

READ
Dbanj gives a Dangote welcome to dimplezshuga, as he joins his record label (video) 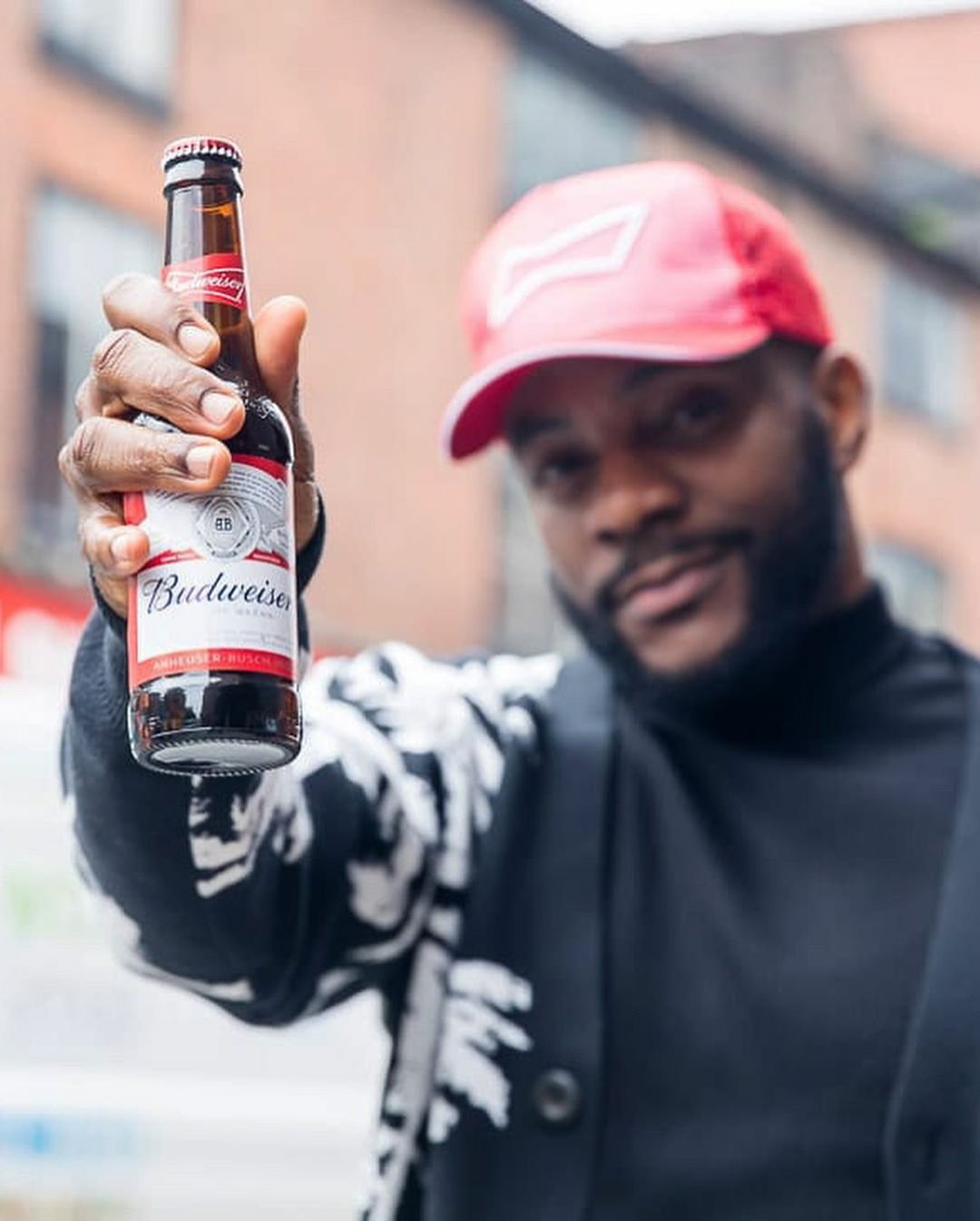 Toke Makinwa touches down in style in Abuja for Tiwa Savage

Violette Johnson - December 6, 2019 0
When it's the month of December lots of activities abound, and one of such events happening this weekend is Tiwa Savage's #EverythingSavage - in...

Adedokun Moses - May 22, 2020 0
Fast rising dancer, Poco Lee seems to have taken the role of a hook up expert as he tries to link a female fans...

Adedokun Moses - April 22, 2020 0
Veteran singer, Dbanj donates 'Koko Garri' to support the fight against Coronavirus I Nigeria. With the numbers of Coronavirus victims in Nigeria increasing on a...

Violette Johnson - September 8, 2019 0
At a crucial time when 'good sense' ought to be prevailing in issues of common concerns, some two actresses, who ought to be deep...

I am not getting married until I clock 75 – Fela daughter, Yeni Kuti...

Adedokun Moses - June 7, 2020 0
Dancer and daughter of the late Afrobeat originator, Fela Anikulapo-Kuti, Yeni, has finally answered the question that many have been asking for a long...