Disqualified housemate at the just concluded Big Brother Naija ‘Lockdown’ show, Erica have continue enjoying the spotlight that comes with appearing at the reality show. 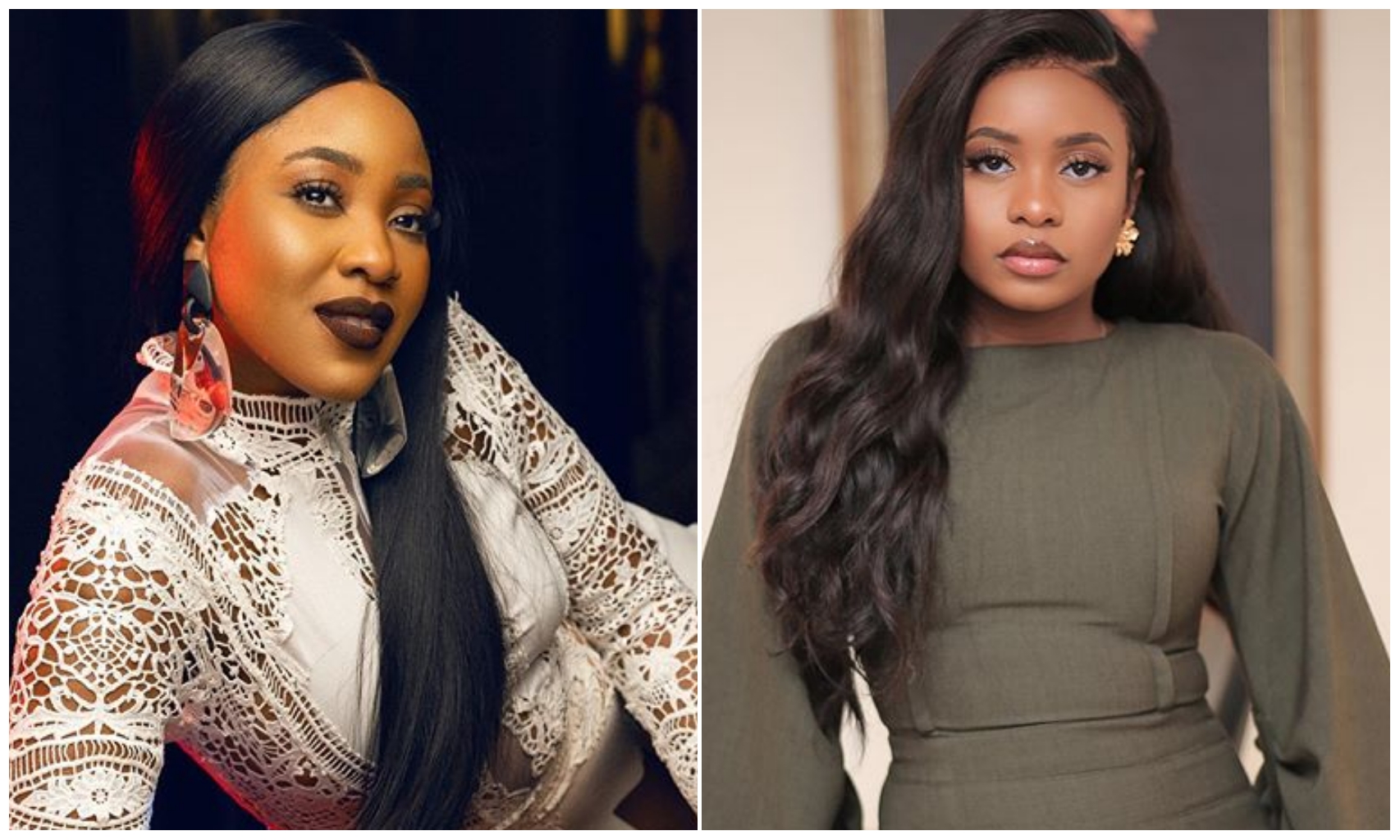 breaking some house rules which includes using some offensive words

receiving massive support from fans and followers on all platforms, she has

also been having fun.

who hosted a surprise party to her.

Kiki Osinbajo was among the big names to make an appearance at the event.

Surprised by the calibre of people that have decided to surprise her, Erica looked

It was positive vibes all through as both celebrities seems to have grown fond of themselves in such a short space of time.

See video of Erica and Kiki Osinbajo having fun below:

country despite that she was disqualified from the season four edition.