Popular media personality, Denrele Edun has nothing but sweet words for disqualified housemate at the just concluded BBNaija reality show, Erica, as he claimed she changed the algorithm of the show. 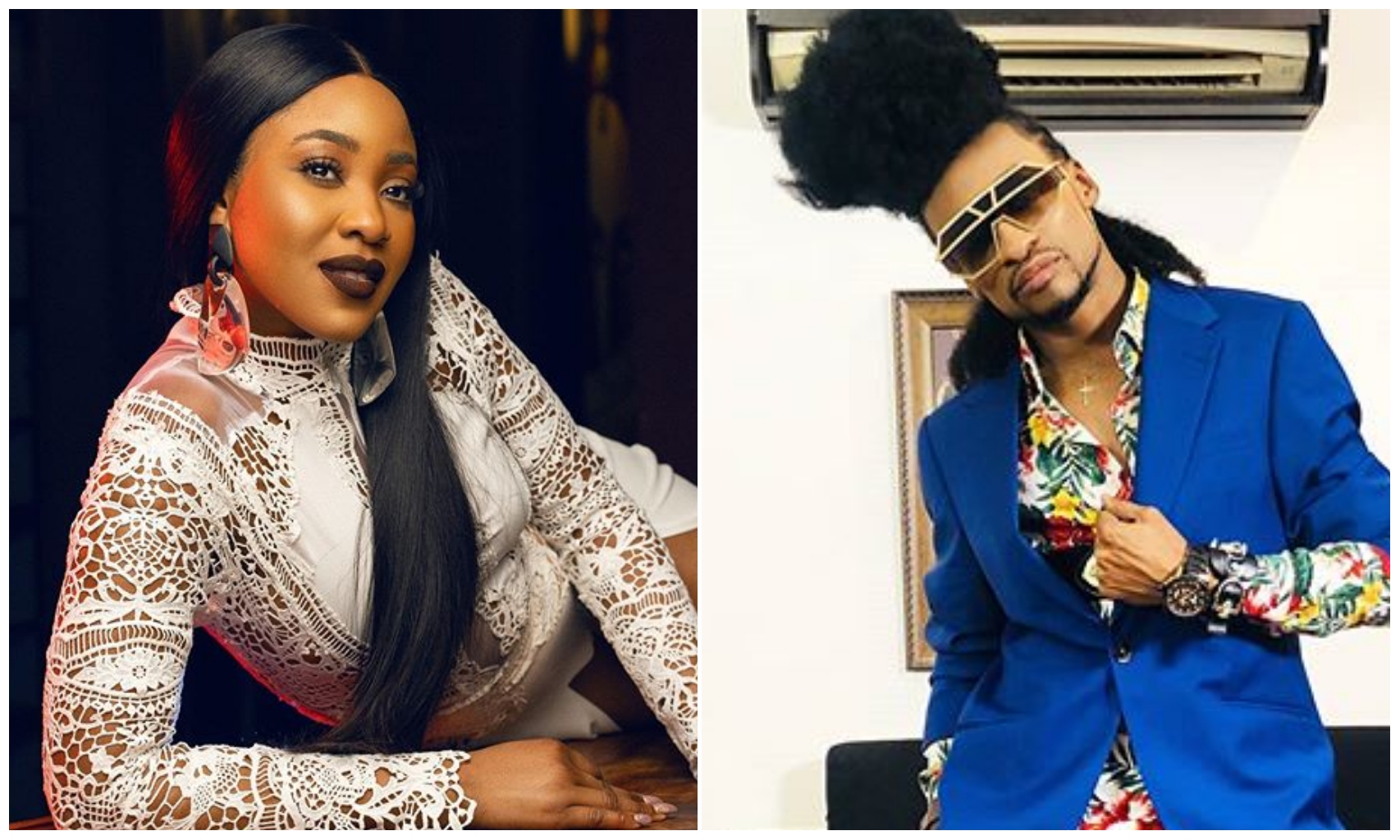 be featuring in many projects.

reality show and he has continue supporting her even after the reality show.

With Erica still receiving surprises across the country, yesterday night was another

personalities who hosted her.

Speaking about how he feel Erica, Denrele noted that the sexy screen diva came on

the show and changed the algorithm of Big Brother.

since she left the show.

See video of Denrele Edun speaking about Erica below:

Erica will be greatly remembered for having a good relationship with Kiddwaya during their time at the show, a trend that has continue outside the show.