The drama between housemates of the just concluded Big Brother Naija reality show have continued as Vee opens up on how Tolanibaj blocked her on Instagram. 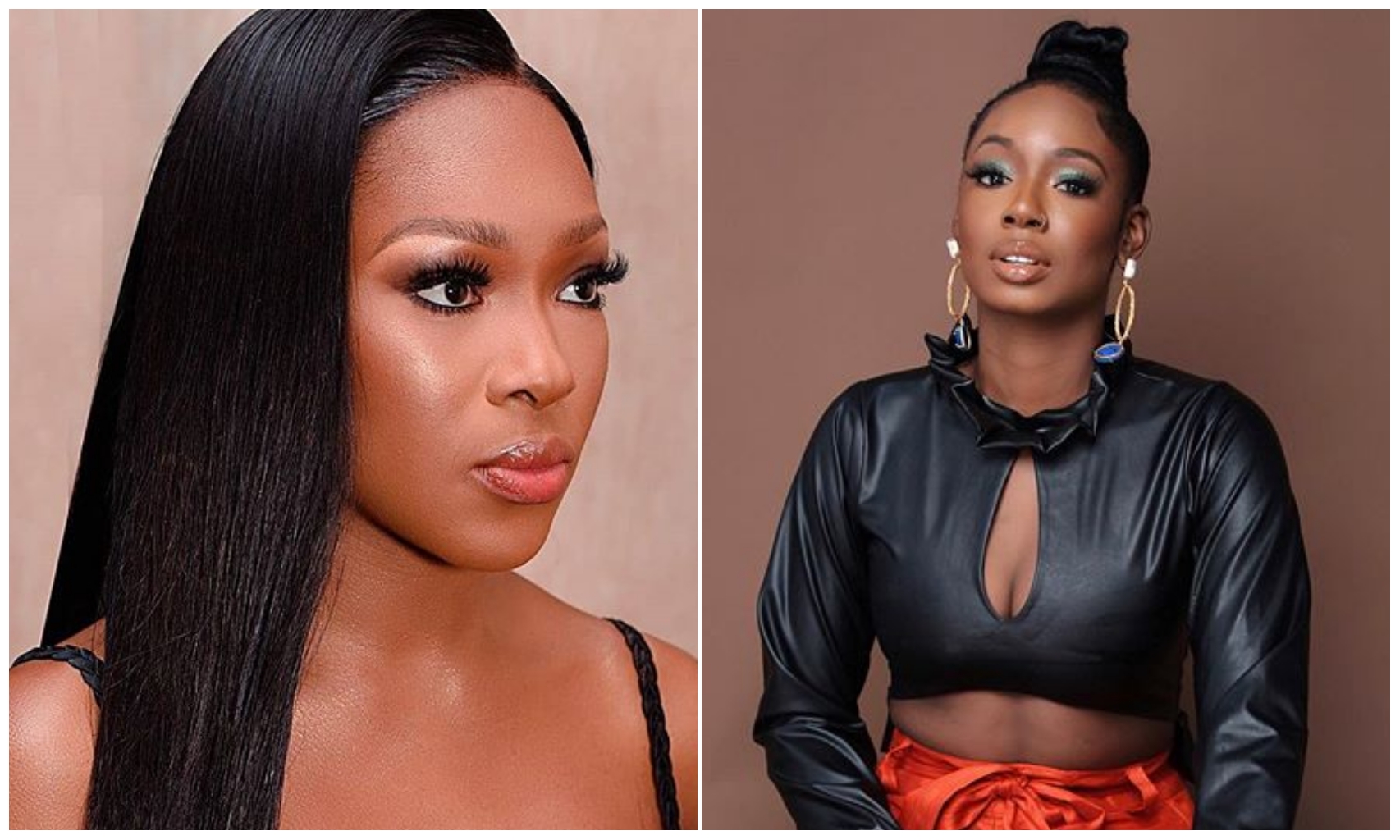 Just as many have predicted, housemates who participated at the fifth edition of

reality show by shading themselves on their respective social media platforms.

see are setting eyes on the relationship between Prince and Dorathy.

However, Vee who seems to have not impressed some housemates at the show

after the reality show.

the reality show though they never got into any heated argument or conversation, their

relationship outside the show seems to have deteriorated.

photo-sharing-app, Instagram, over some reasons she’s yet to comprehend.

at one of her colleagues by insisting he’s not chasing men but money.

READ
#BBNaija: I'm not interested – Dorathy lash out over her entanglement Drama with Ozo (Video)

Vee in the past few days have also been giving fans some punchline on her social media platforms as show she’s ready for the drama ahead of her.

See video of Vee speaking below: