Home Entertainment #BBNaija: I don’t hate Erica, I just don’t like her actions –...

Big Brother Naija star, Nina Ivy have finally spoken about her reactions towards the disqualification of Erica from the ongoing season five edition of the reality show. 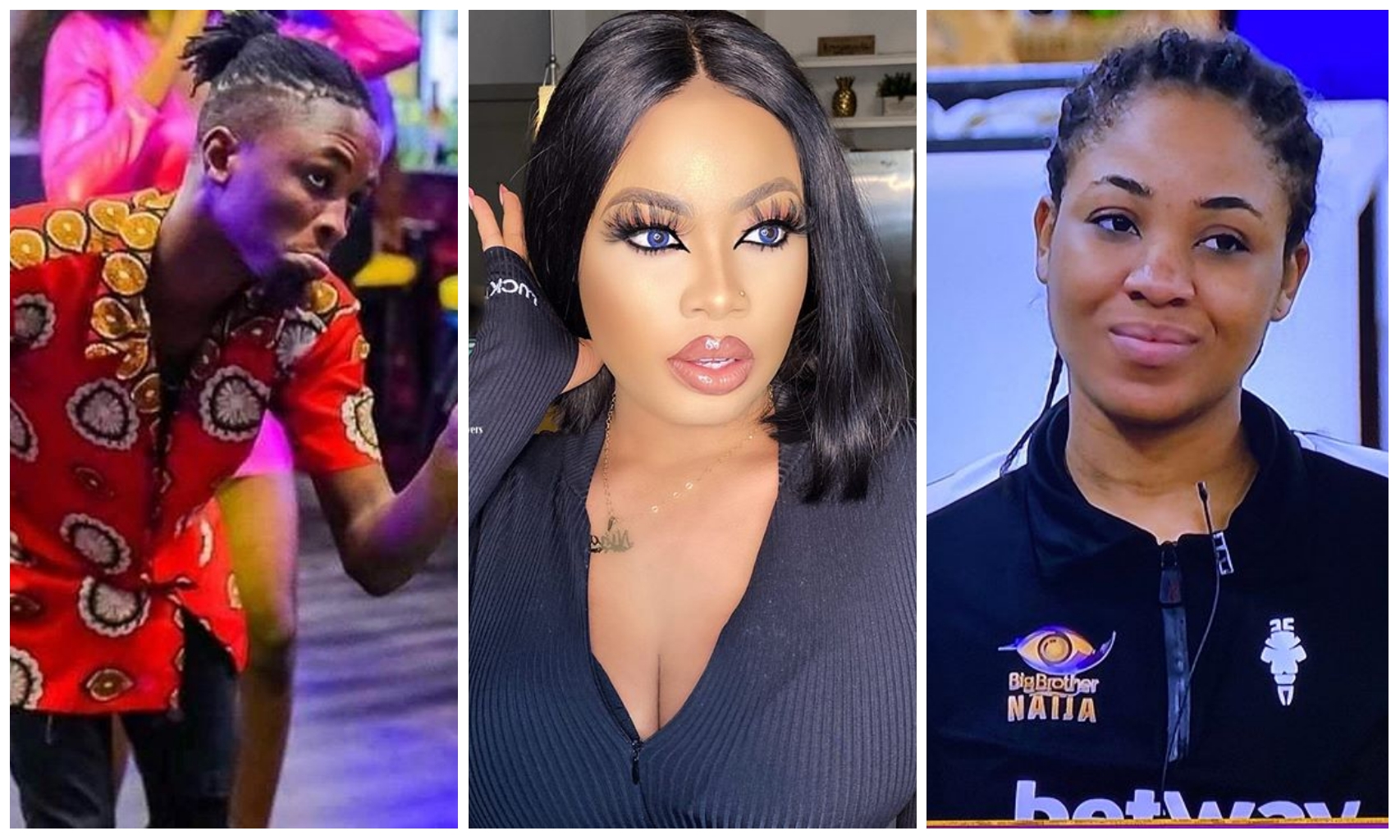 being disqualified from the show.

some money that will be used in voting for Laycon.

reactions towards Erica’s disqualification as some noted that she might

have had a past with her.

she does not have any grudges against Erica but she only desist her actions.

remove any money from her bag.

she would never hate her and not supporting her does not she dislike her. 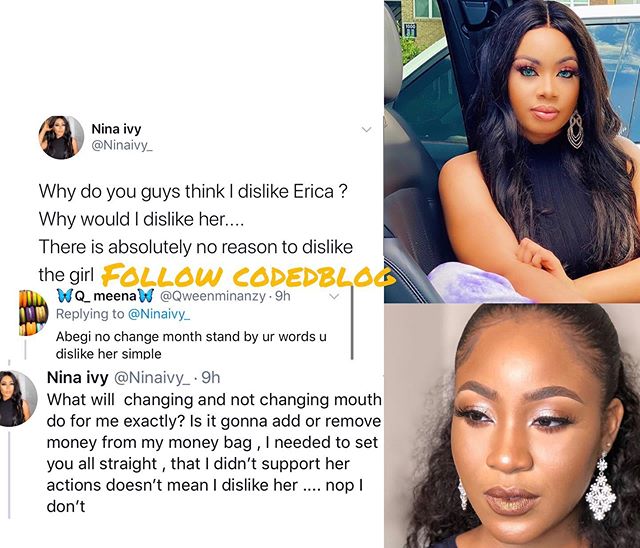 Meanwhile, Erica have deleted all Big Brother Naija related post from her official Instagram page as she tendd to move on from the disappointment.