Popular Nigerian cross-dresser, Jay Boogie have opened up on the difficulties that comes with being a gay as she noted that it’s not an easy. 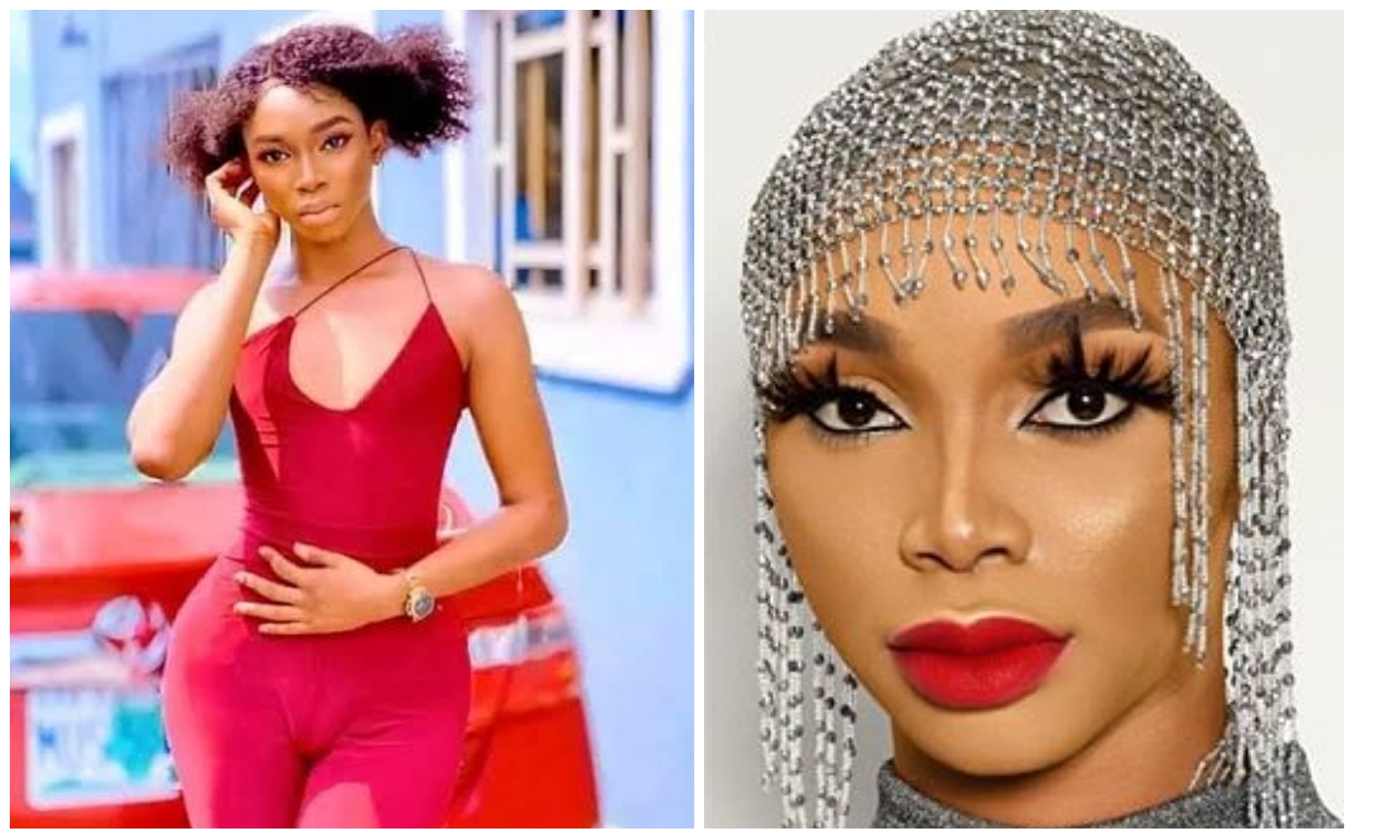 comes to competing with the best.

pictures as well as his dramatic scenes.

opened up on some of what he go through on a daily basis.

According to Jay Boogie, being a gay is not an easy task as those involved in it make it

look easy because they are good at hiding it.

well as one skeletons in their their cupboard that they are

decided to give fans a hint about gay life, a move many would appreciate.

upcoming cross-dresser who are all aiming at taking the number throne from Bobrisky.

Bobrisky however does not look like someone ready to rest on his laurels as he’s been dishing out his dramatic scenes. 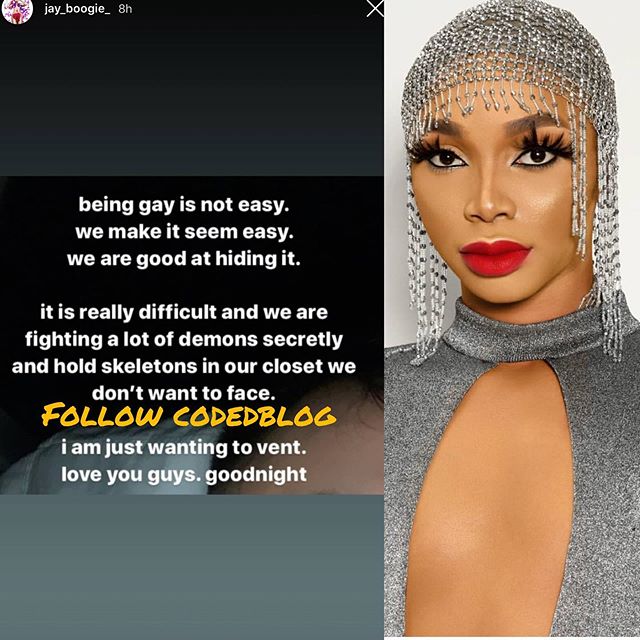 Angela Okorie becomes a bricklayer, narrates how hard it is to earn money (Video)