Home Entertainment #BBNaija: I have started recording – Laycon hints on release date for...

Winner of the Big Brother Naija ‘Lockdown’ show, Laycon has revealed plans to drop his first single post the reality show that brought him to limelight. 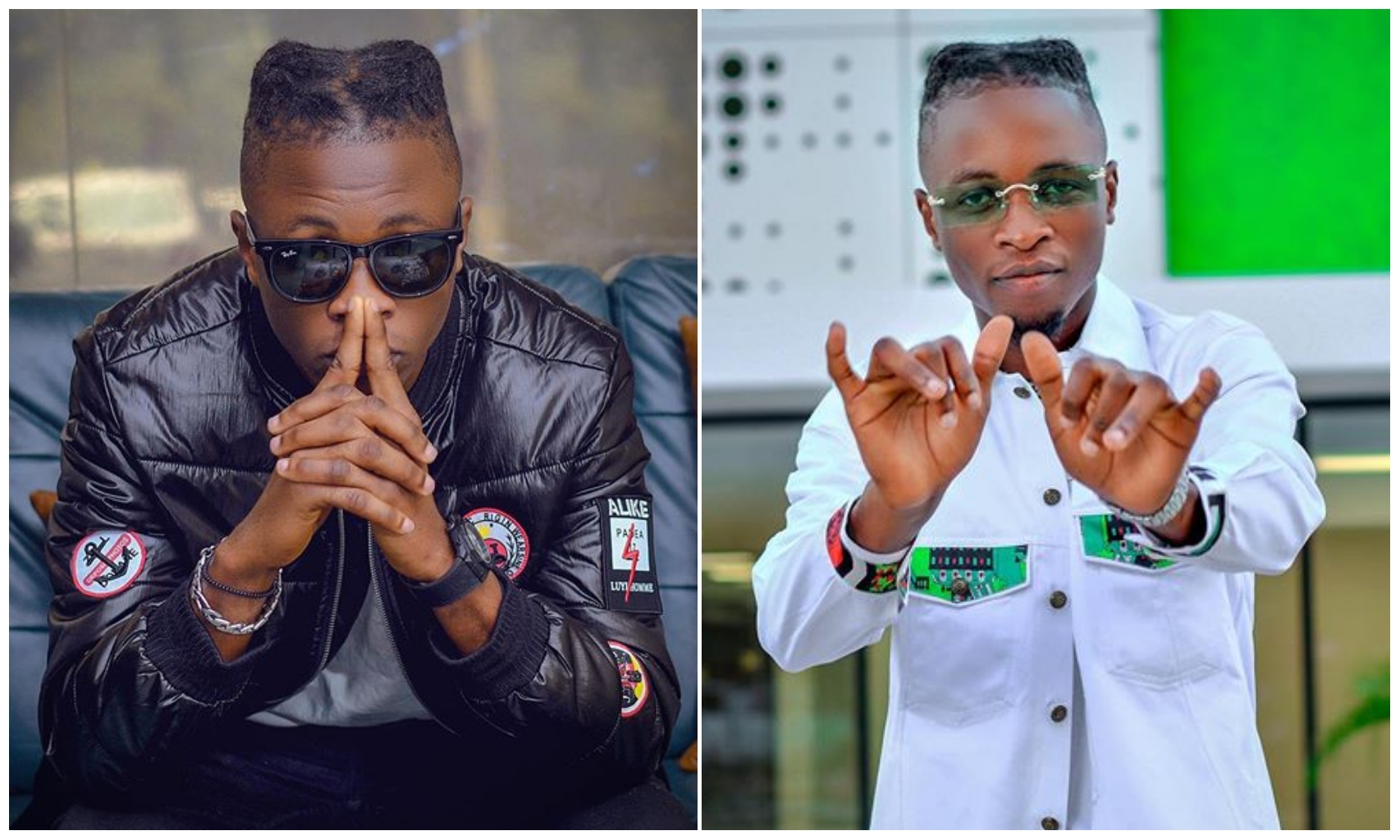 at the reality show.

prize on September 27, 2020 and he does not look like someone that will be resting

on his laurels after the achievement.

studio and will be dishing out something hot to his fans across the globe.

questions on his future plans in a recent interview with Pulse.

coming from Laycon so you guys should keep your fingers crossed”, Laycon shared.

On when fans should expected his anticipated album, the songster said,

“I don’t want to let the cat out of the bag yet. I can’t really put a pin on any date, but I am working”.

All eyes will be on his first single as fans have been anticipating this ever since he showed the stuff heshmade of at BBNAIJA show.

BBNaija’s Khafi and Gedoni welcome their first child together, a baby boy (Photos)