Home Entertainment #BBNaija: I was never attracted to Kiddwaya – Nengi opens up (Video)

Reality star and beauty queen, Nengi have opened up on her relationship with Kiddwaya during their time at the Big Brother Naija ‘Lockdown’ show as she noted that they connection. 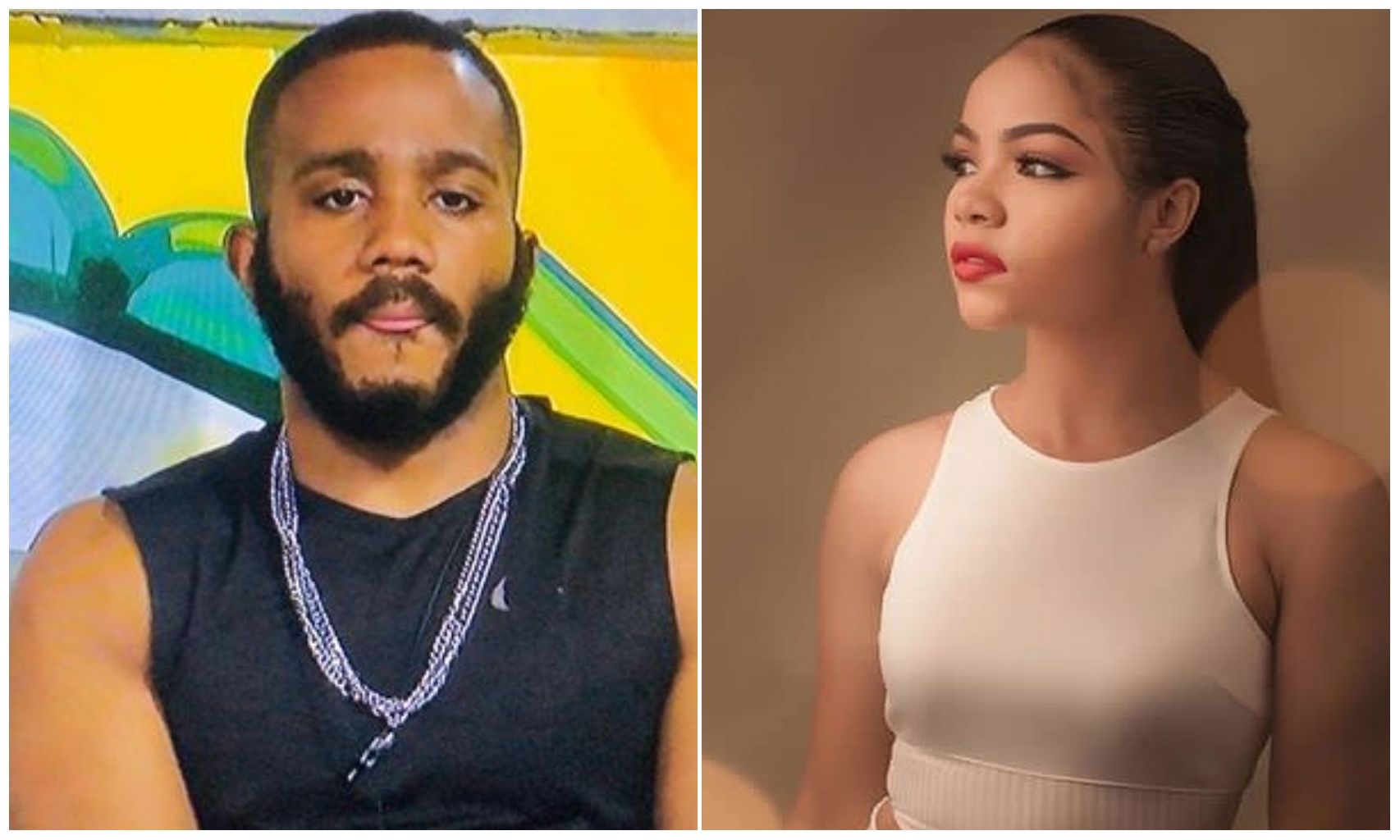 with the beauty queen have raised a lot of eyebrows outside the show.

dramatic change when Erica was disqualified and Kidd started having

a good relationship with Nengi.

at the reality show became jealous.

wanted a relationship, the sexy beauty queen have noted that there were no

chances that something like that was going to happen.

was never attracted to him despite the fun they had during their time at the show.

She added that any statement she made towards him which has to do with love is just her teasing him and nothing more.

See video of Nengi speaking below;

Nengi have been having a good time after her adventure at the reality show as she’s been bagging endorsement deals with top brands in the country.

Dembele ruled out for five weeks due to a hamstring injury