Seems a war have evolved in the paradise of Nollywood actress, Regina Daniels as she and her husband, Ned Nwoko have decided to part ways on Instagram. 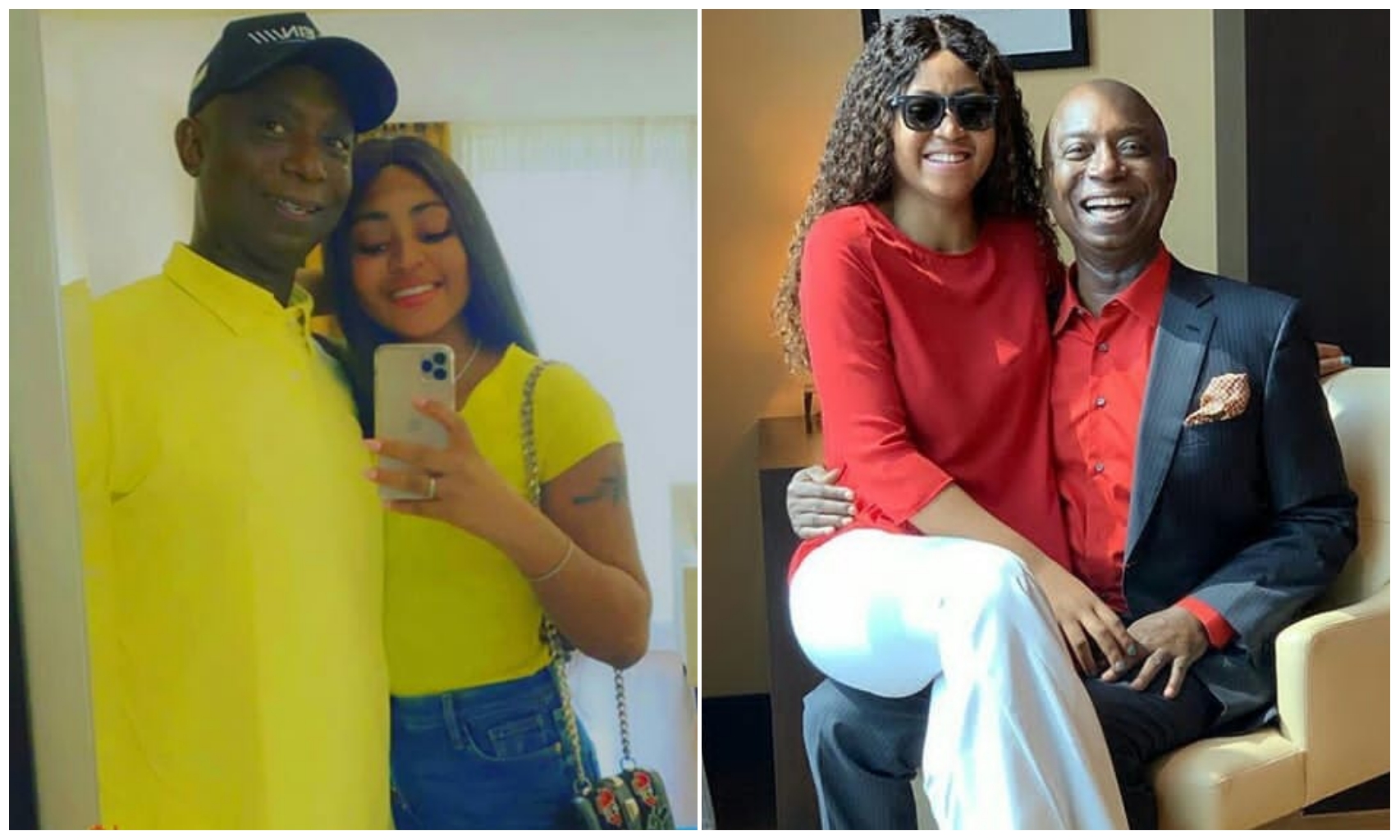 she got married to Billionaire businessman, Ned Nwoko.

themselves on social media.

Despite that they both welcomed their first child some months ago, both lovers have

some reasons yet to be disclosed.

decision that will come as a big surprise to their fans.

The development is coming days after Nollywood actress, Chika Ike was accused

of dating Ned Nwoko by Rita Daniels, the mother of Regina Daniels.

Though Chika Ike denied the news, some fans were adamant that something was

fishing and the latest reaction from Ned Nwoko and her husband will surely raise eyebrows amidst their fans. 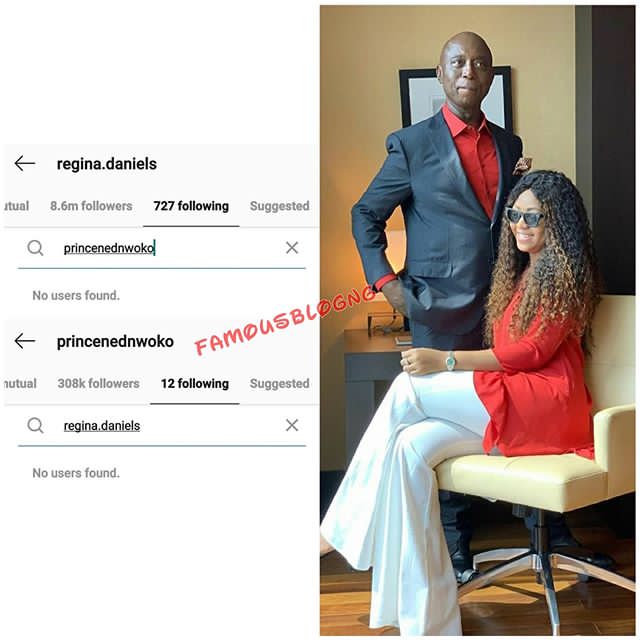