Home Entertainment #BBNaija: I tried to ask about Erica from Kiddwaya – Laycon (Video)

Big Brother Naija ‘Lockdown’ housemate, Laycon have revealed how much he tried to ask about Erica from Kiddwaya during their night party but was not given the chance to do so. 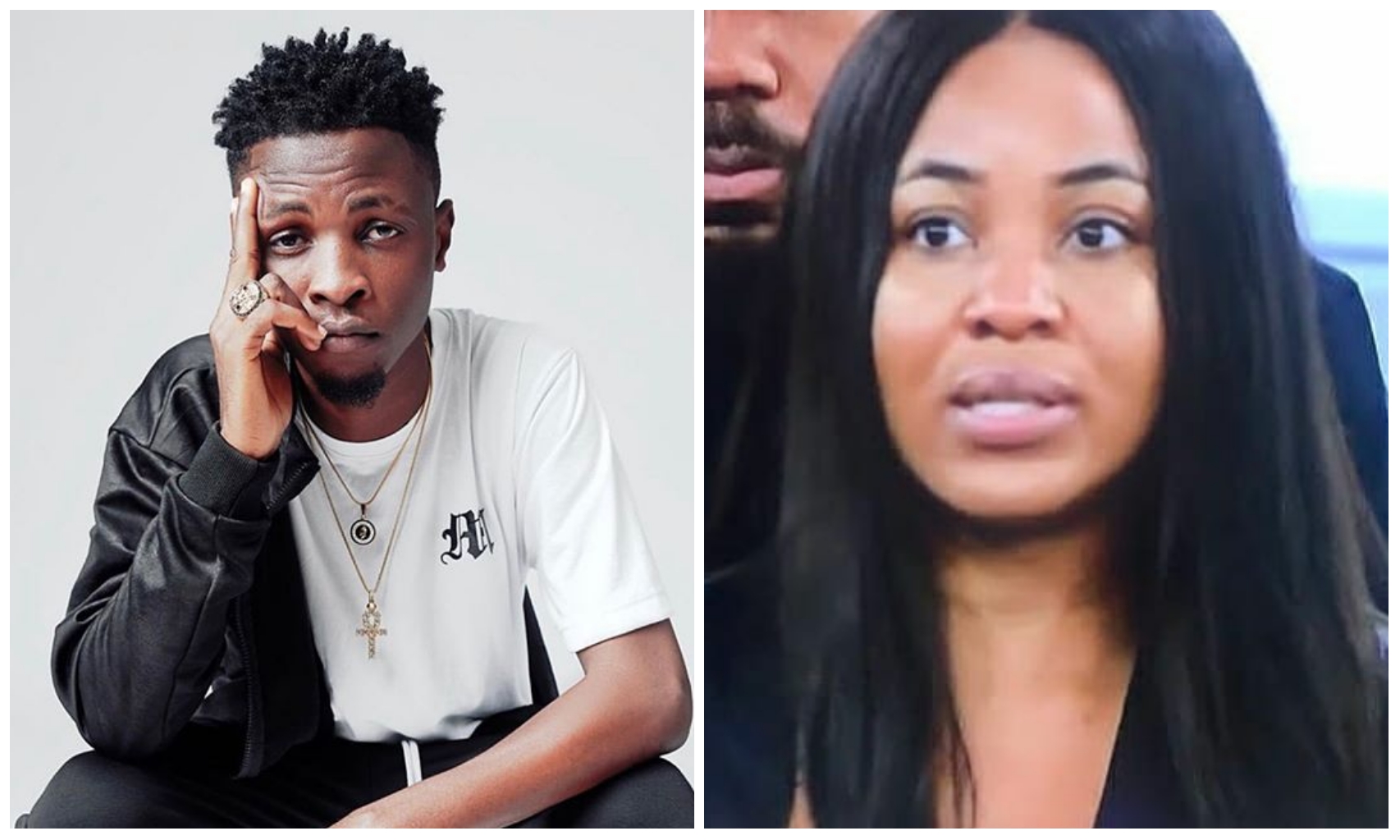 finalist at the ongoing reality show, Erica was not around as her disqualification

memorable time with her colleagues.

Despite being at the centre of the dramatic scenes that saw her disqualified, Laycon

her presence at the party last night.

Kiddwaya whom he had formed a great friendship with at the reality show.

move close to the billionaire son.

the young rapper has for her.

See video of Laycon speaking about Erica below:

Fans will be hoping Laycon and Erica will be able to sort out their differences after the reality show as all eyes will be on their relationship.

Laycon will be hoping his fans vote can win him the grand prize of 85 million naira when the winner is announced this night.