Israel Adesanya shut up Paulo Costa on Saturday night in a dominant defense of his middleweight title, winning by TKO in the second round. 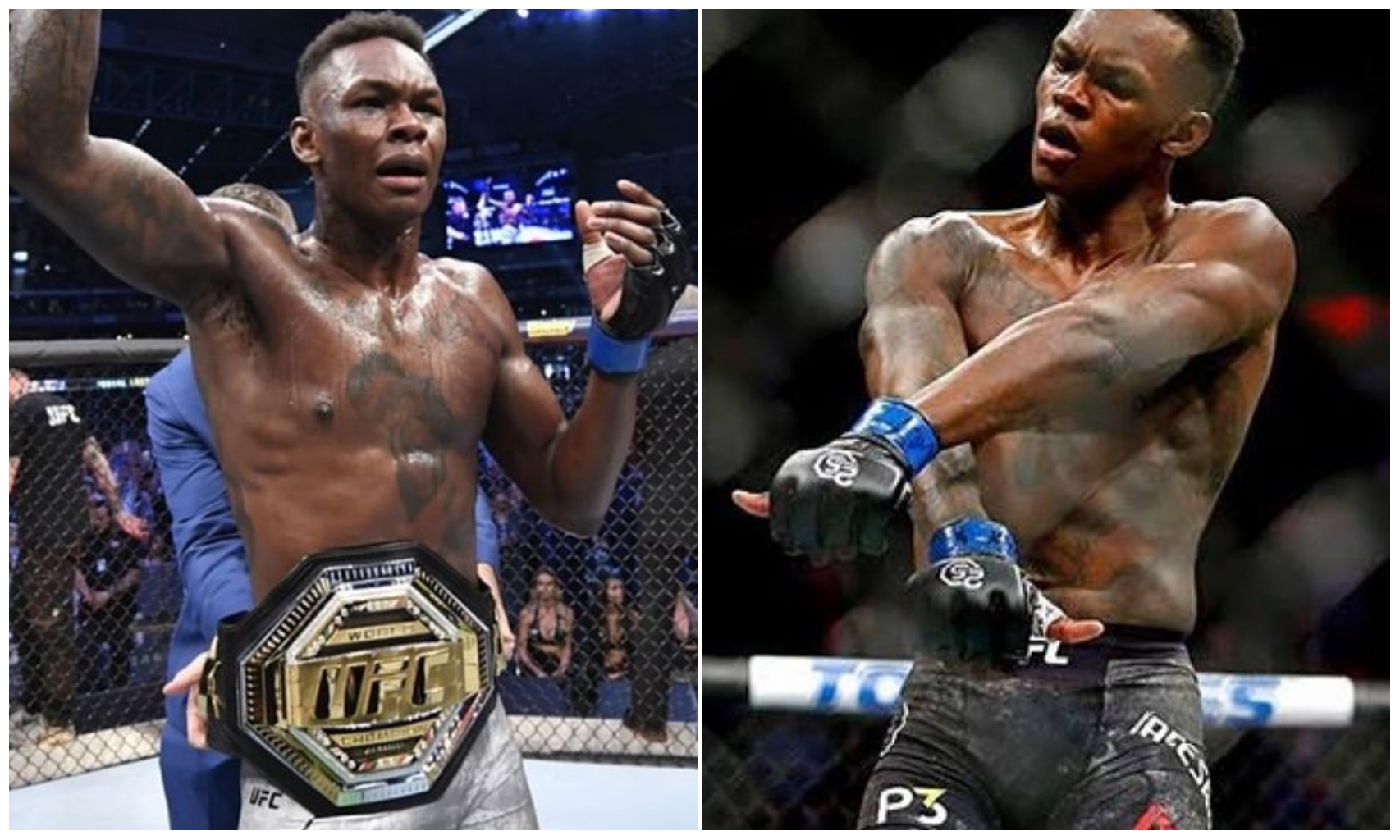 talking in the early going, and by the start of Round 2, Costa had bruises up

and down his lower-half.

Adesanya opened up Costa’s face with a high kick at the start of the second round,

then finished off his challenger with a left counter-punch to the dome.

Costa stumbled backward and could not recover.

The victory ensure that Isreal Adesanya continue his unbeaten record is still the UFC Middleweight Champion.

See video of his TKO over Costa below:

ADESANYA IS THAT GOOD! Izzy drops Costa in round 2 via KO and is still your middleweight champ