Home Entertainment #BBNaija: Kiddwaya attacks his cousin for sharing information about him and Erica

Big Brother Naija reality star, Kiddwaya have attacked his cousin whom he claimed have been sharing false information about him and Erica on social media. 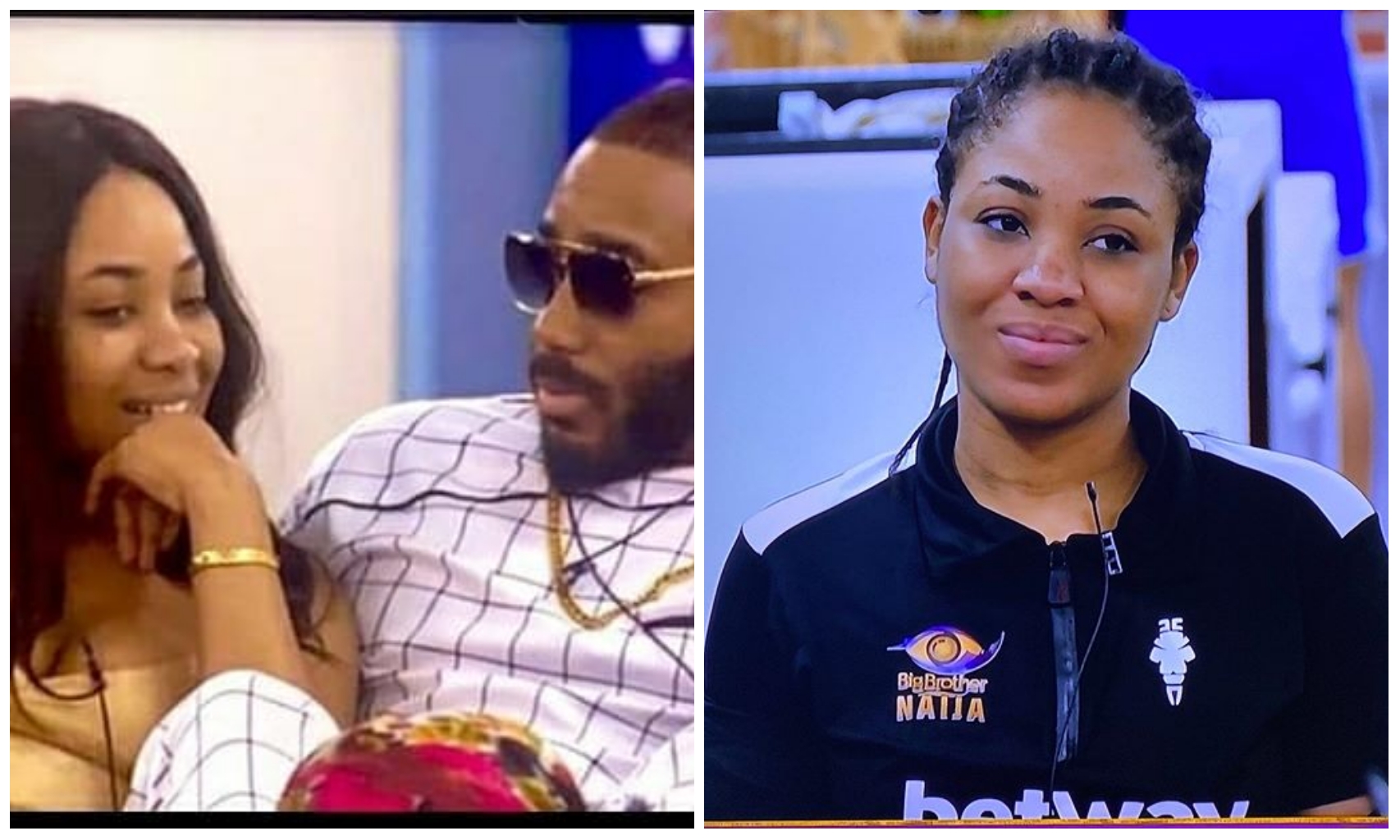 his relationship with Erica.

their relationship outside the show.

concerning his relationship with Erica.

been the brain behind some gist.

According to Kiddwaya, he’s a private person who does not give his information

or that of anyone close to him out to people like his cousin whom he tagged.

Not too pleased with this, his cousin with the username, DoodooArmani on Twitter

attacked him for his statement as she noted that she’s not scared of him.

Voicing out her frustration, DoodooArmani stated that he should never tag her in a post like that again as she labelled the Big Brother Naija star an ingrate.