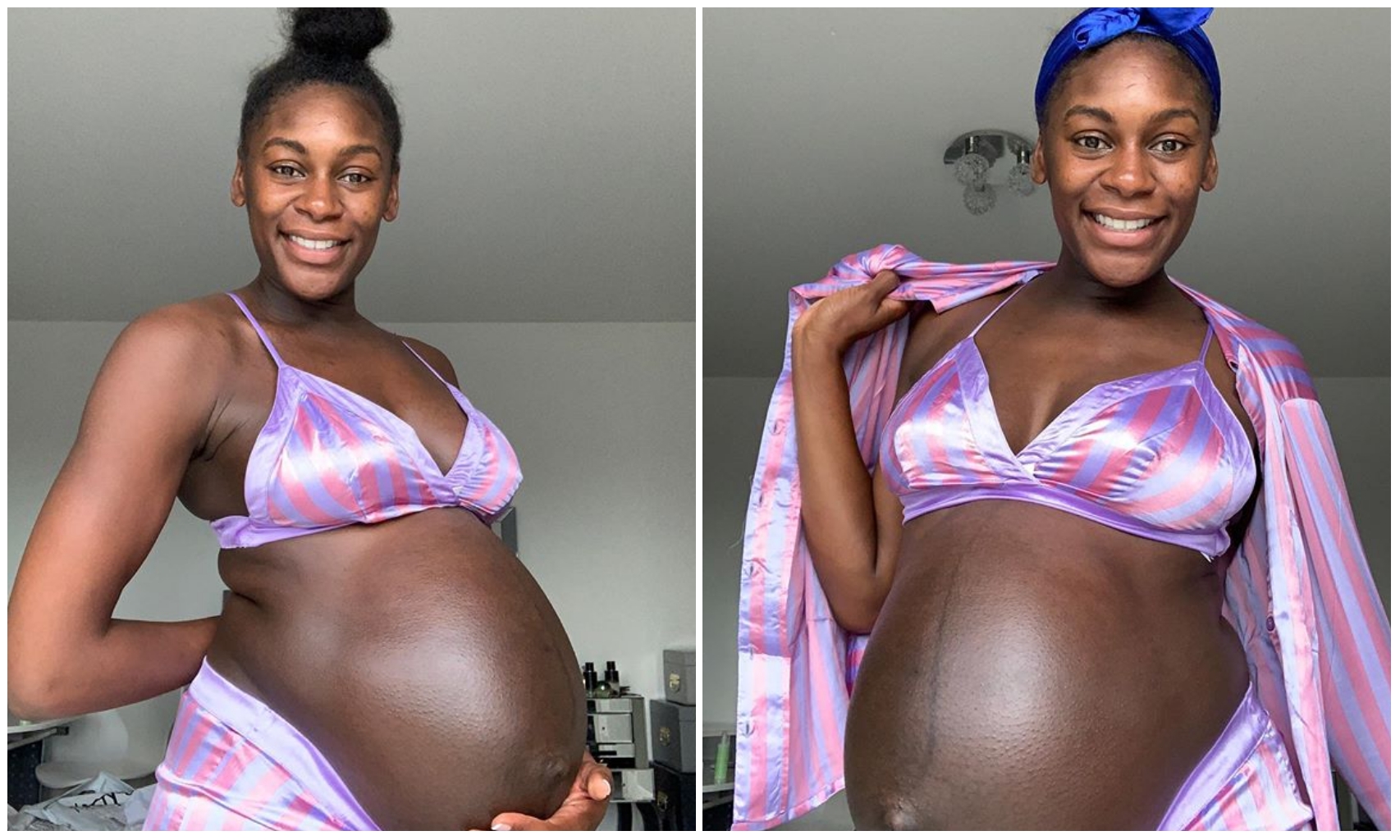 be having his first child with his wife years after they walked down the aisle.

ever since then as they’ve been consistent in giving fans update about the pregnancy.

With delivery date on sight, Mike and his wife Perri Shakes-Drayton had their baby

and this time it’s done in an adorable manner.

much she can’t wait for the adventure of motherhood.

All eyes will be on her when she welcome her first child, a day that will surely be

celebrated by fans and top celebrities across the globe.

See video and photos of her baby bump below:

Adedokun Moses - May 5, 2020 0
A fallen fuel tanker has caused gridlock on Lagos-Ibadan express road as commuters are now finding it hard to get to work. With the lockdown...

Princess Shyngle Finally Shows Off The Face Of Her Prospective Husband

James Antwi - September 21, 2019 0
Ghana-based Gambian actress and Socialite  Princess Shyngle has caused a stir on social media after she flaunted the face of the man is who...

Violette Johnson - August 25, 2019 0
Quite obvious that Formula One champion Lewis Hamilton is aware of spotting talents very early and he is putting every necessary steps in place...