Today is a great day in the life of former big brother naija star, Mike Edward as he celebrates his 30th birthday in a way a proud man would have celebrated. 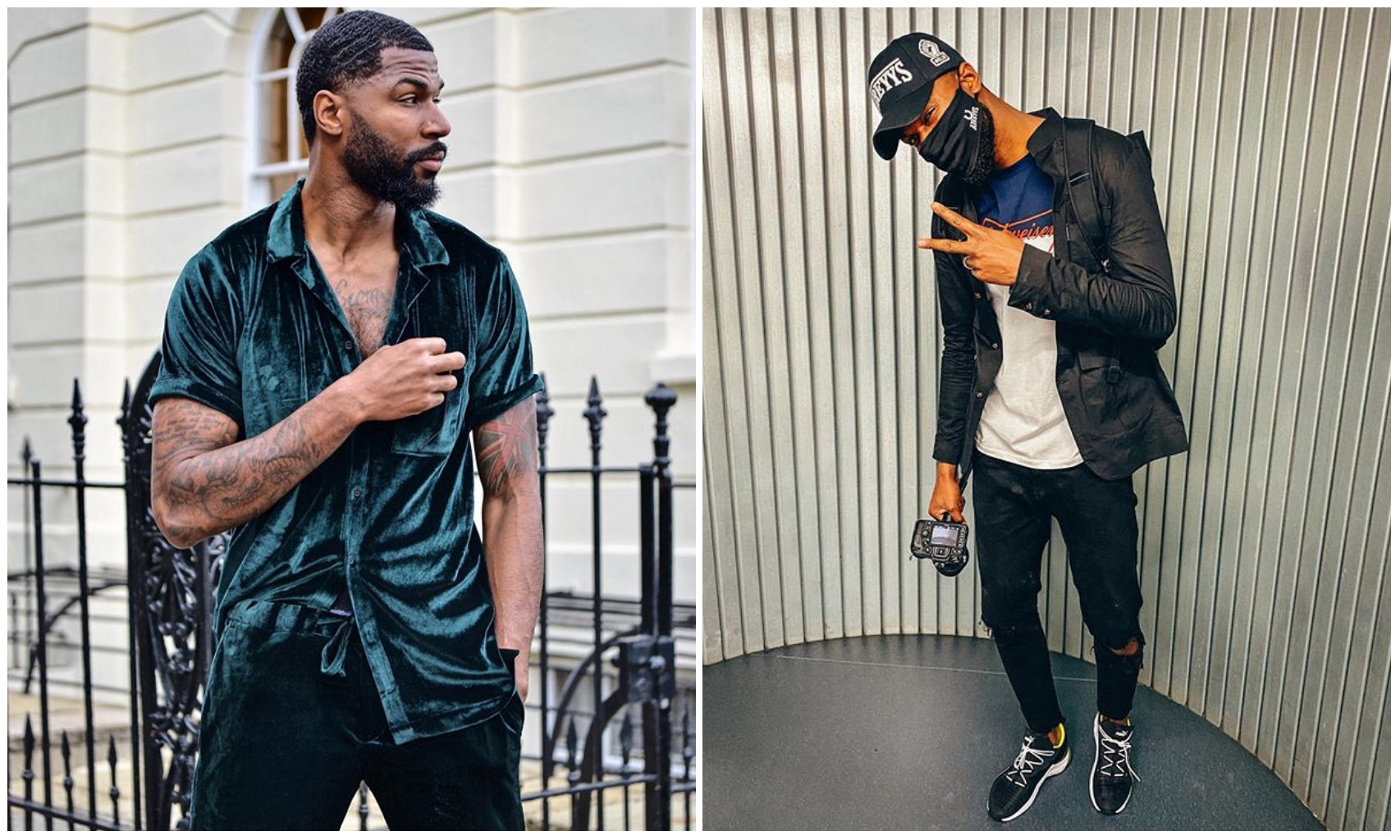 unveiling some new brands as well as signing endorsement deals.

The talented model and former athlete now have something to celebrate as he clocks 30 today, June 11.

Not taking the milestone for granted, Mike took to his social media platforms to

celebrate the birthday in a mystery way that have left fans confused.

page as he captioned with a mystery message that got fans talking.

Instead of following the usual trend of wishing himself a Happy Birthday, Mike

asked fans to reveal where he’s travelling to on a joyous day like this.

to the labour room to stay with his wife who should be putting to bed any time soon.

See the pictures Mike used in celebrating his 30th birthday below:

Mike was the runner-up at the fourth edition of the reality show and celebrated his wife pregnancy some months ago.

Fans are anticipating the day Mike and his wife Perry Edward will welcome their first child together, a day that will be memorable.

Nancy Isime remembers late mother, 24 years after she passed away