Former Big Brother Naija housemate Mike has shared a picture of himself as he watches the recap of the show for the first time. 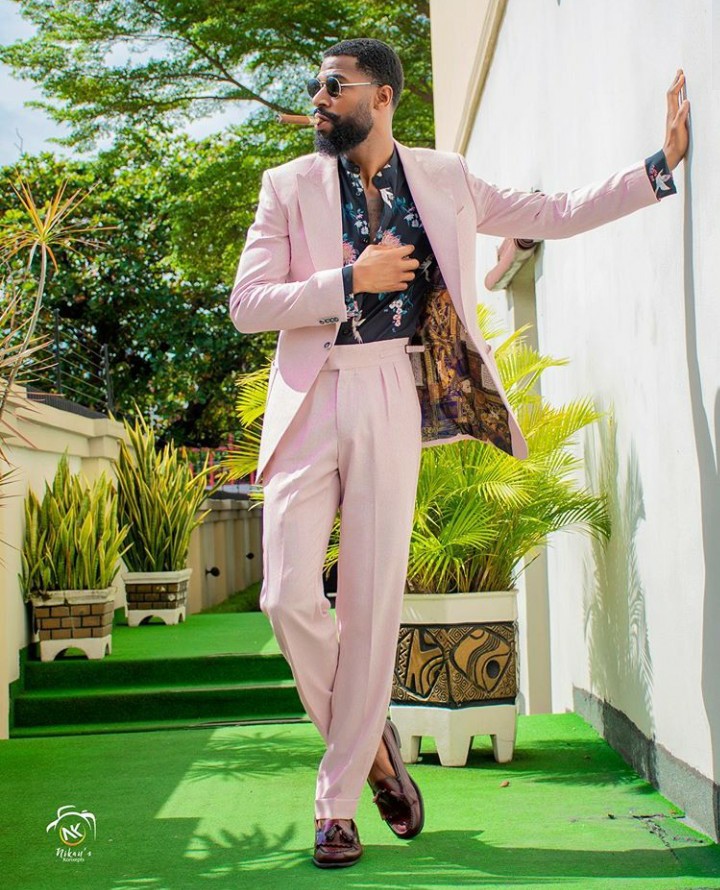 Mike who was part of the housemate at the show took to his social media handle to note that he’s viewing for the first time.

The reality star who has been on media tours ever since leaving the show was surprised at how he tend to behave when at the show. 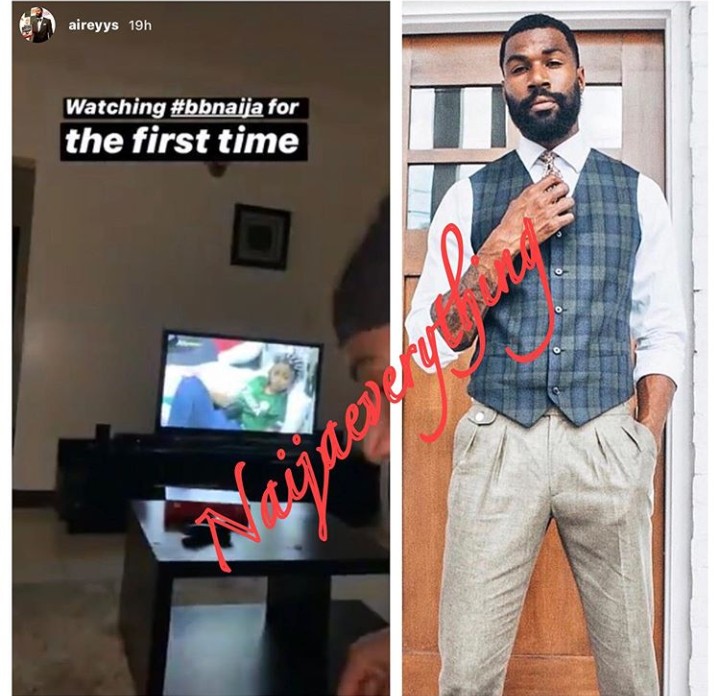