Big Brother Naija ‘Lockdown’ winner, Laycon fulfilled one of his biggest dreams when he was announced as the winner of the reality show and ever since then he has been fulfilling a lot of dreams. 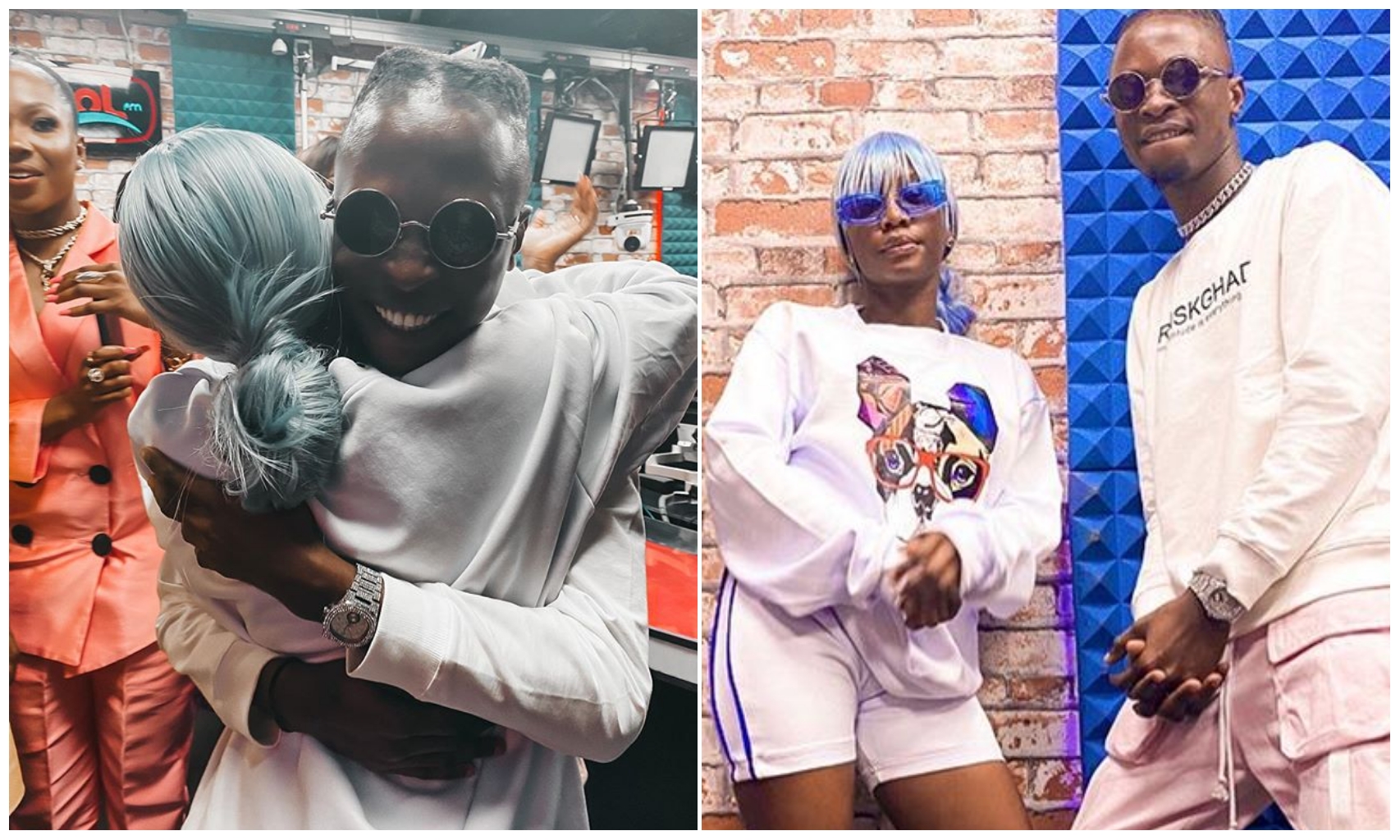 since he stepped out of the show.

With Laycon still going through his media tour after the reality show, he was

opportuned to meet one of the best media personality in the country, Kemismalz, a

young lady he not been shy of speaking about during his time at the show.

whom he regarded as his crush and his reaction spoke a lot when he saw her.

crush but also to hug her.

Laycon finally meet with his crush Kemismalz that he was always talking about in the house, his reaction was epic