Home Entertainment #BBNaija: I no sabi force things – Nengi explains why she wasn’t...

Former Big Brother Naija housemate, Nengi have finally opened up on why she was not close to Erica during their time at the reality show. 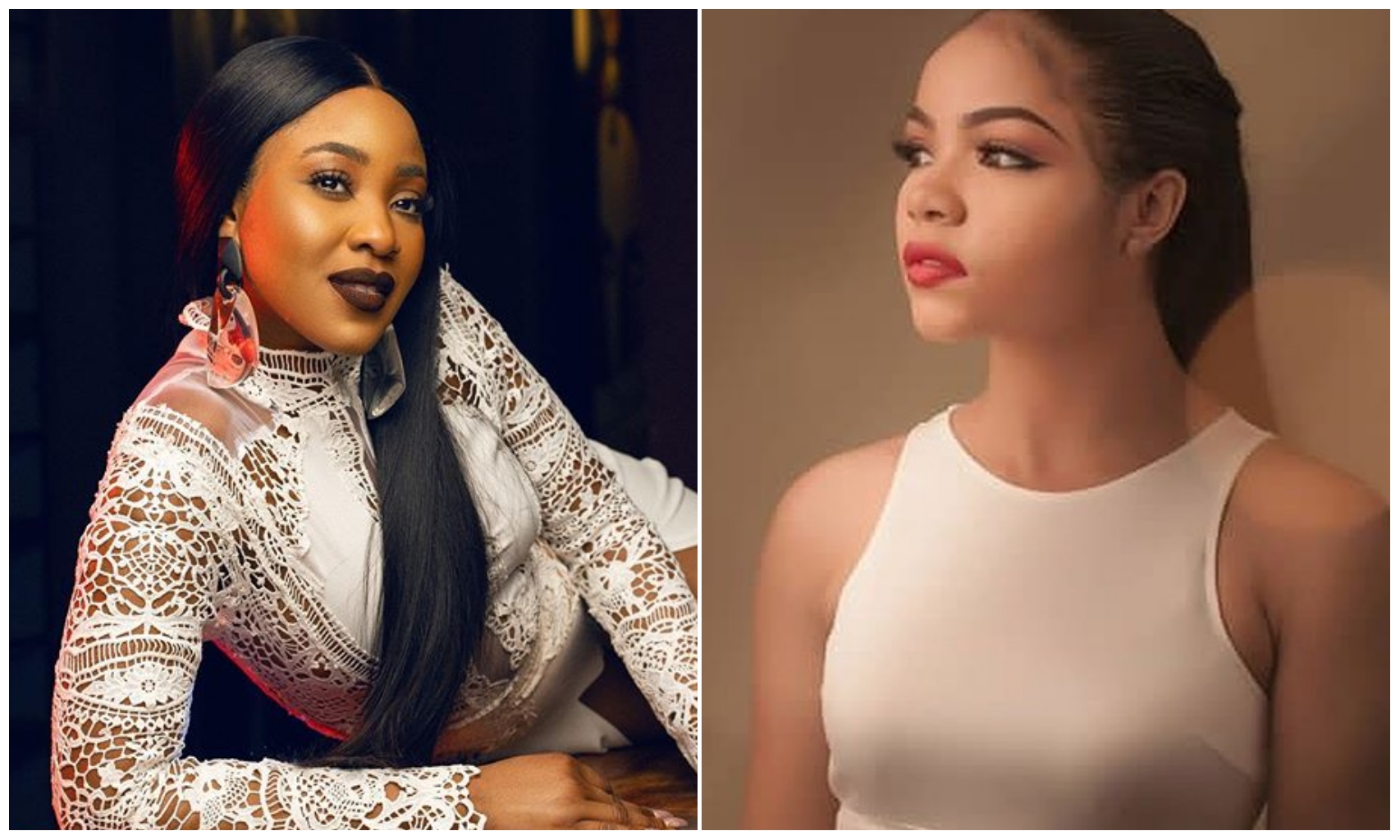 With the Big Brother Naija show known for bringing it’s dramas among housemates,

with themselves as they do with other housemates.

Before Erica’s disqualification from the show, she and Nengi didn’t formed the kind

of friendship fans of the reality show taught they would have.

Despite that they never got involved in a heated argument with one another, it was

the house was like that of a cat and mouse.

With the show done and dusted, Nengi during her media tour shed more light on

at the reality show.

emerged victorious, she’s not the kind of person that force a relationship from

someone who doesn’t want the same from her.

See video of Nengi speaking about her relationship with Erica below;

Actress Ada Ameh arrives in Abuja ahead of her child’s burial, calls for prayers (Video)