Big brother star, Queen shows off the different currencies she received on her birthday.

The reality star took to Instagram to share a video of herself counting different currencies ranging from dollar notes, pounds as well as naira notes.

The reality star can be seen grinning from ear to ear as she spreads the money on her bed flaunting them to her Instagram followers with the caption “I am trying to count my money ooh”. 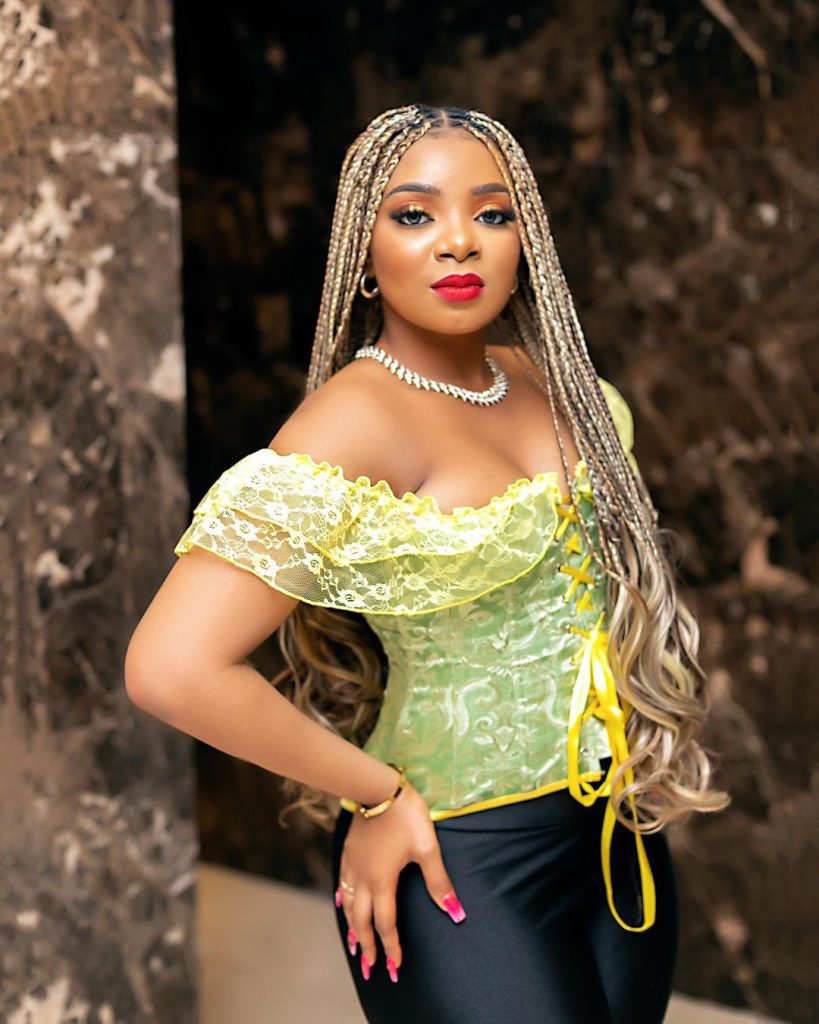 It’s very obvious that Queen was showered with lots of money by her fans and well wishers as she couldn’t help but smile while trying to count the money given to her.

The big brother naija 2021 reality star turned a year older on June 12th as she shared lovely photos of herself to mark the celebration.

Her fellow housemates also took to their Instagram pages to congratulate the star on turning a year older.

Queen made sure to stun in different attires as she posted all her birthday shoots pictures which were very beautiful.

Talking about celebrities, Popular Lagos socialite, Lara Olukotun reveals the reasons she engaged in a brawl with the actress, mercy Aigbe (read it here).