Home Entertainment Celebrities I have an issue that is taking my life – Actress, Ada...

Nigerian Actress, Ada Ameh speaks up as she reveals that she has an issue that is taking her life.

The actress took to her Instagram page to make this known as she states that she has been battling with her mental health.

According to the actress, she was given a job but couldn’t do it because she had mental issues and due to her failure not to carry out the job, they are slamming her with a bill and also suing her. 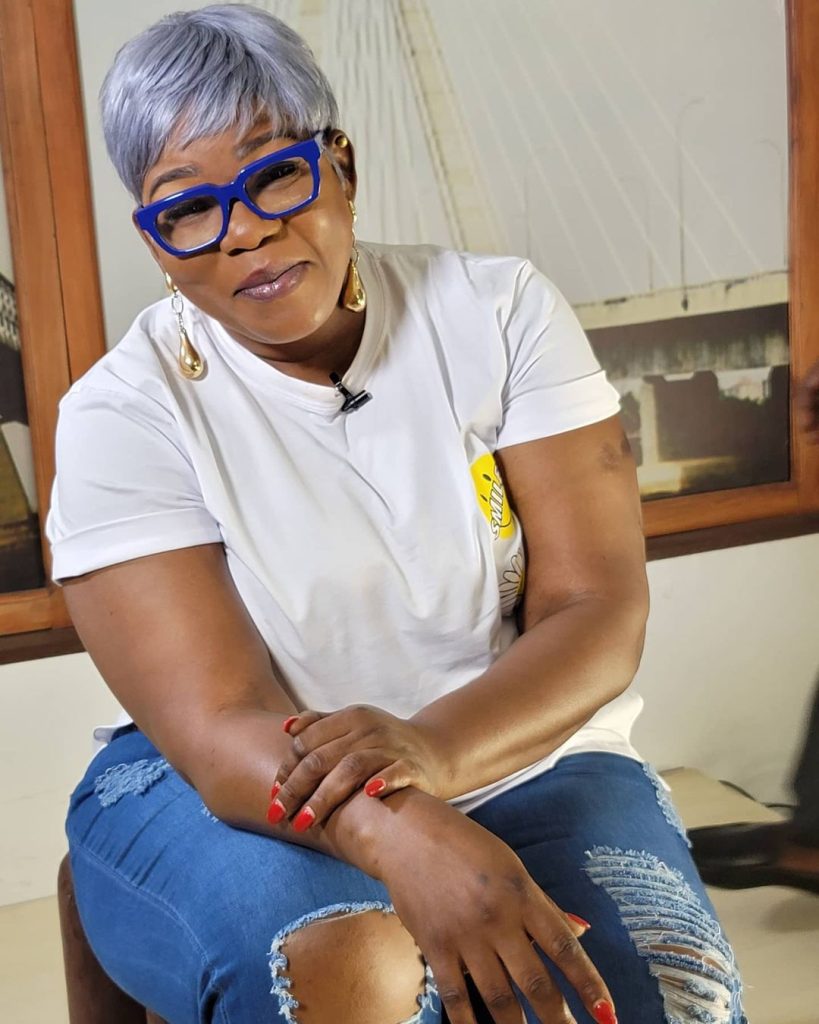 The actress who posted a video on her Instagram page revealed that she has a very serious issue that wants to take her life but didn’t disclose the issue as she stated that she’s going to be fine.

Nigerians have all taken to her comment section to show solidarity for her as they have wished her quick recovery, while some suggested that they open a gofundme for her.

The actress hasn’t been the same since the death of her daughter as she opened up in a recent interview that she did with BBC pidgin, according to her she has not been able to move on from her daughter’s death and she uses alcohol to drown her sorrows.

Aladi Godgifft who was her only child died after undergoing surgery in Abuja as the actress never disclosed what ailment she was battling with.

Meanwhile, BBnaija star, Queen shows off bundles of cash given to her on her birthday (watch it here)

No woman is a single mother – Actress, Shan George declares