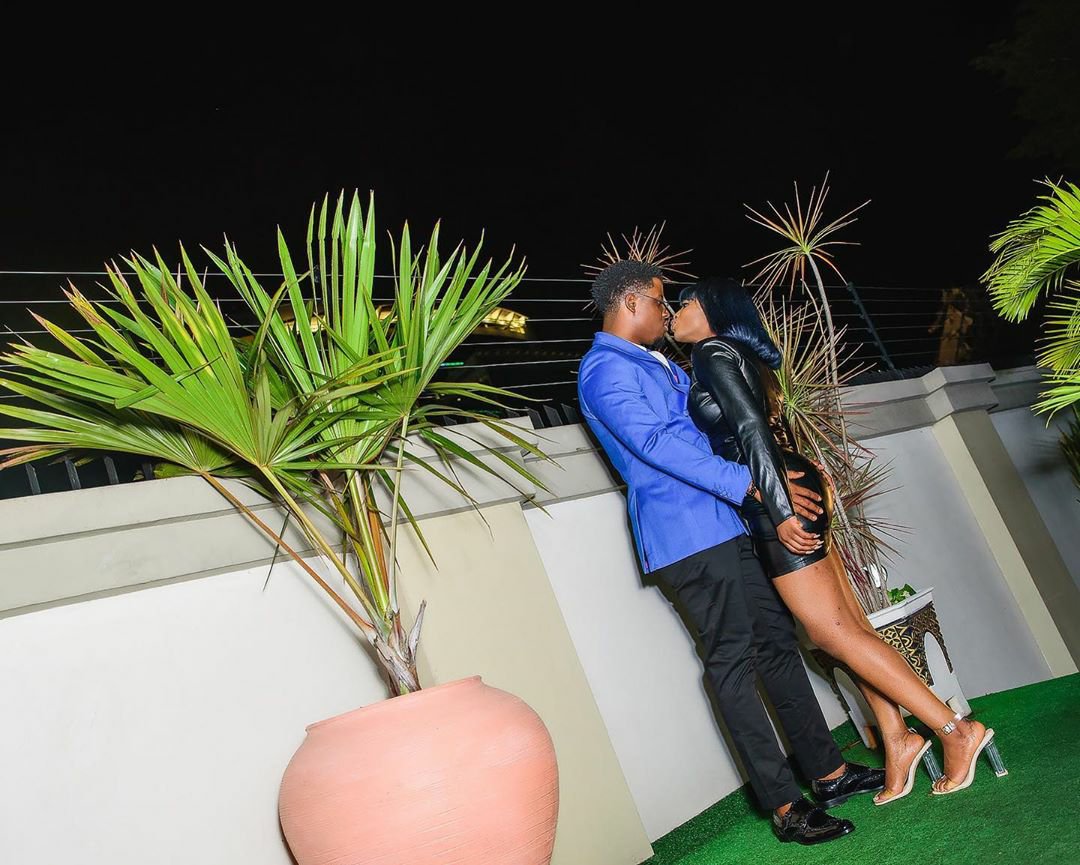 Remember Seyi kisses a picture before sleping each night, well here she is. Seyi shows off his girlfriend to the world. 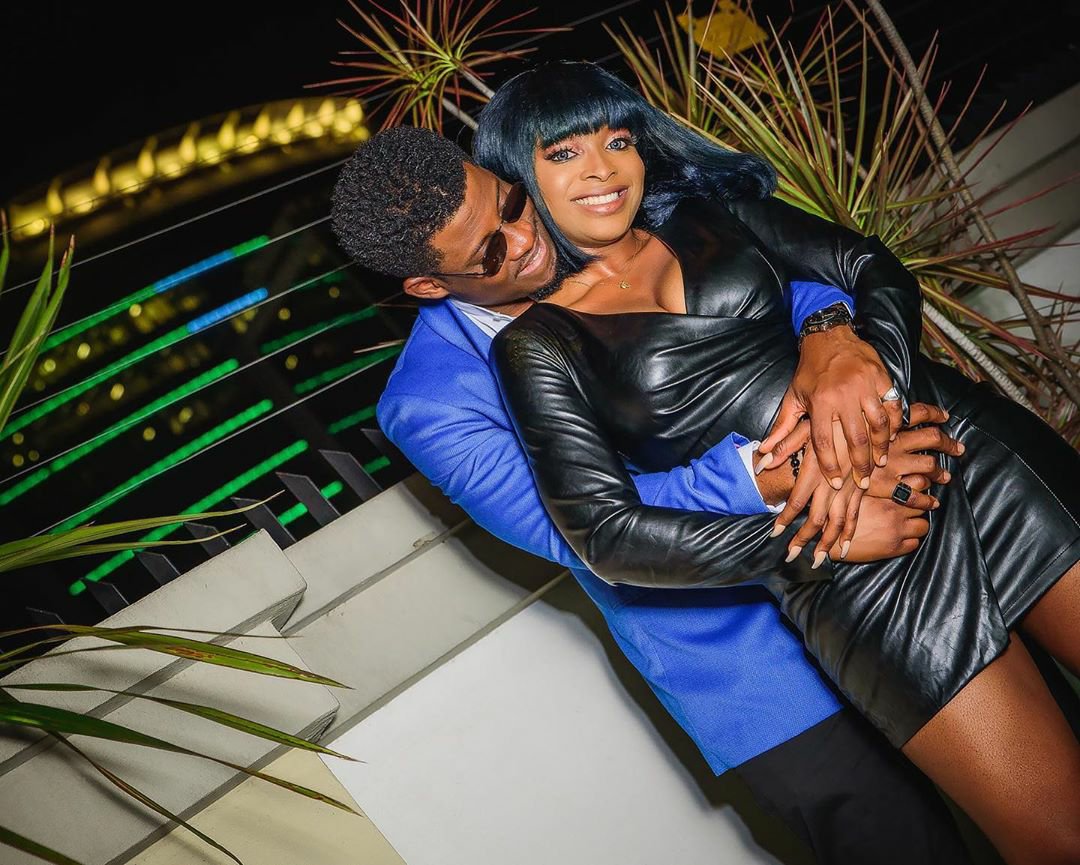 Seyi who made it to the top 5 in the big brother naija season 4 and was evicted on the last day. He tried to keep it cool with Tacha who everyone thought they would make a ship, I guess it crashed when Tacha said he could not have achieved what she achieved at 23.

Seyi’s girlfriend however said she was never worried about his relationship with Tacha, says she is not his type 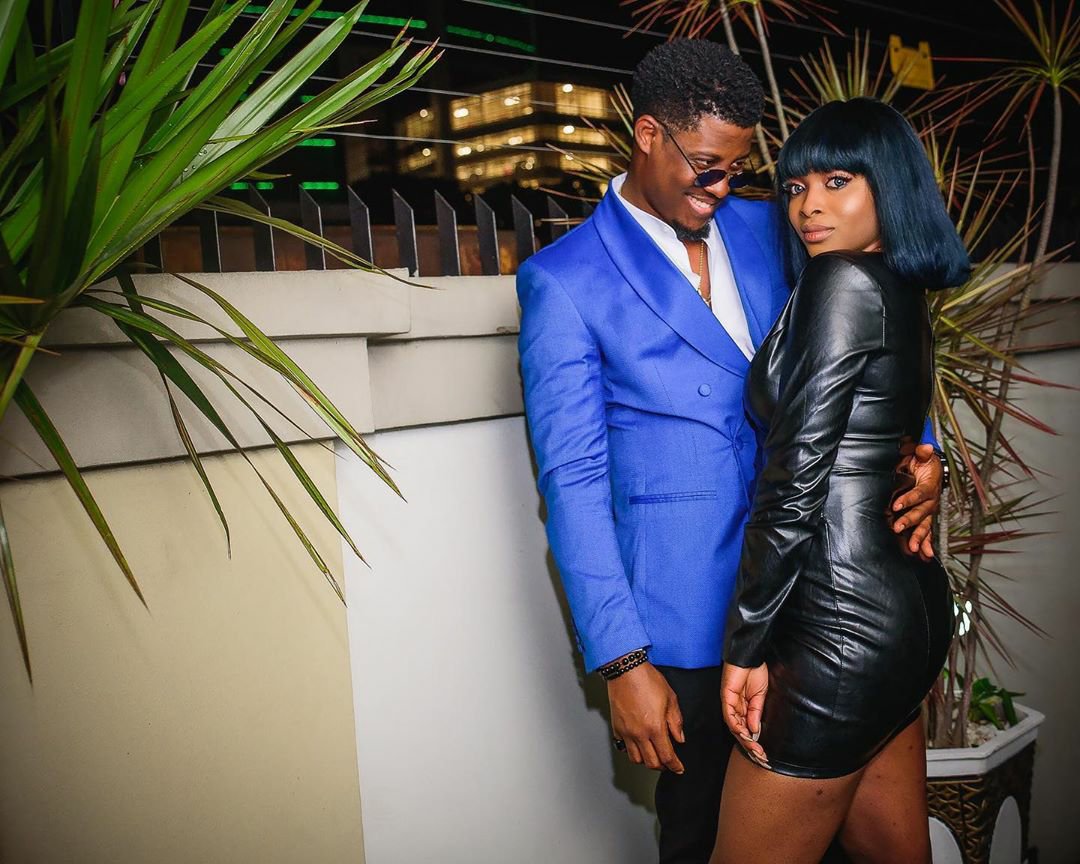 According to her, she knows his specifications in the opposite gender, and for this reason, she saw his relationship with Tacha simply as a way of extending a hand of friendship to her, especially since she had a problem getting along with people in the house. 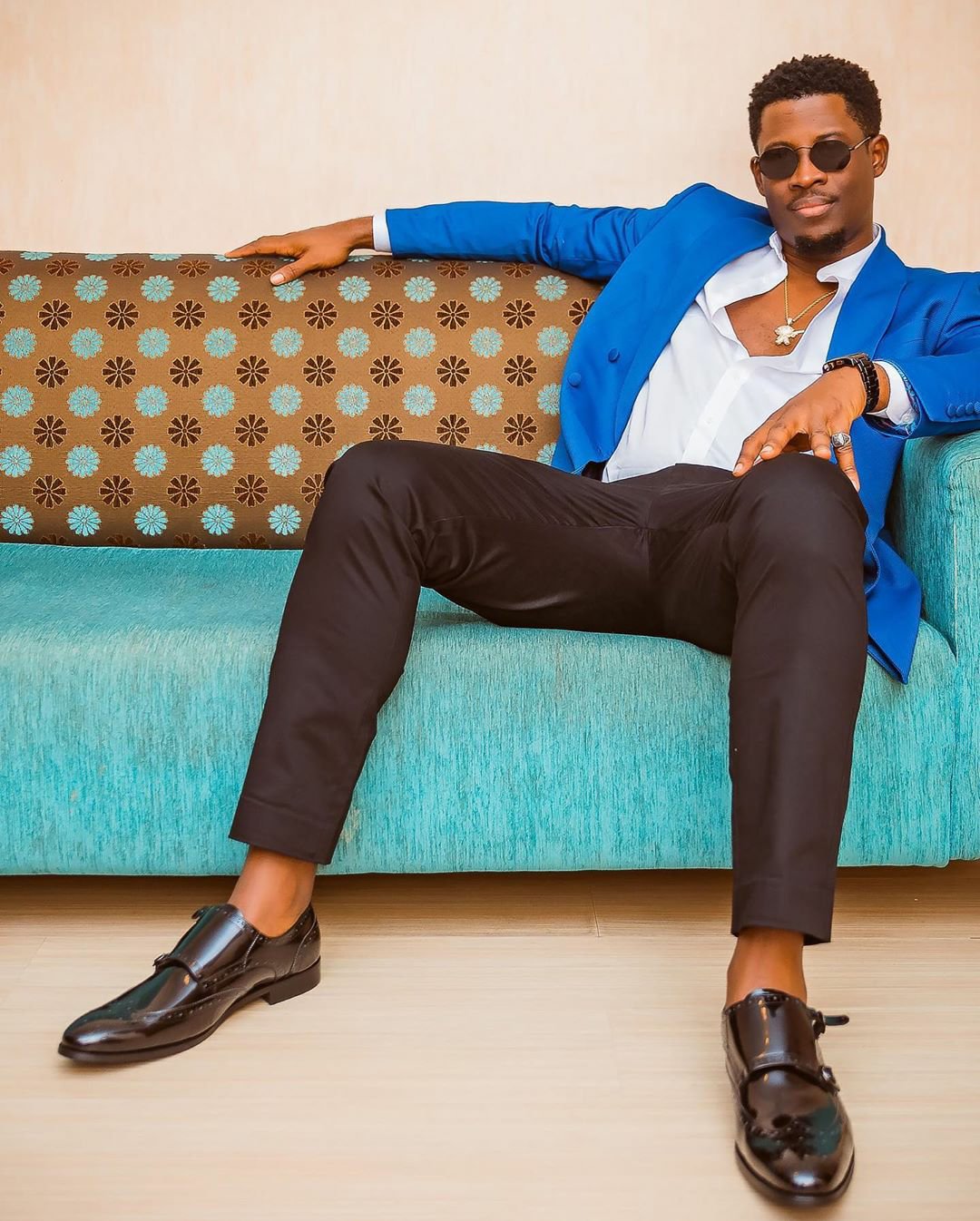 #BBNaija: “I have trust Issues” – Liquorose on why her relationship with Emmanuel won’t work (Video)