Home Entertainment #BBNaija: Tacha promised a Masarratti on her next birthday by addicted fans...

Former Big Brother Naija housemate, Natasha Akide popularly known as Tacha might be controversial but that has not stopped her fans from supporting her. 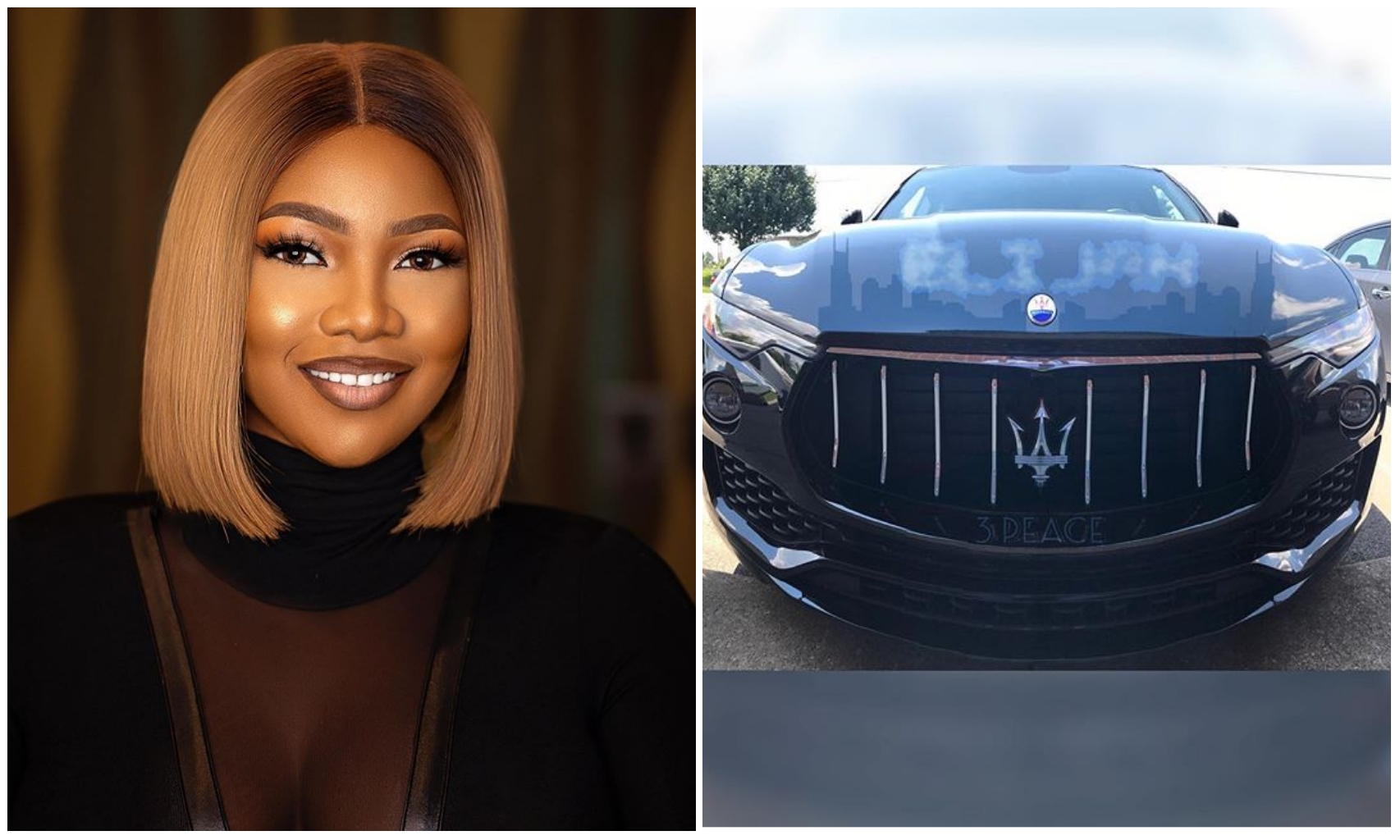 edition of the big brother naija show but she has turned the disappointment into a blessing.

the best a reality star would have hoped for.

getting sold out hours after it’s released and they’ve now set a goal for themselves.

24th birthday that will be coming up next year.

will remain the best amidst her colleagues in the industry.

back even when she’s guilty of an offence.

she’s always trending with different hashtags on a daily basis.

All eyes will be on Tacha’s next birthday as we anticipate the car her fans base will be getting for her. 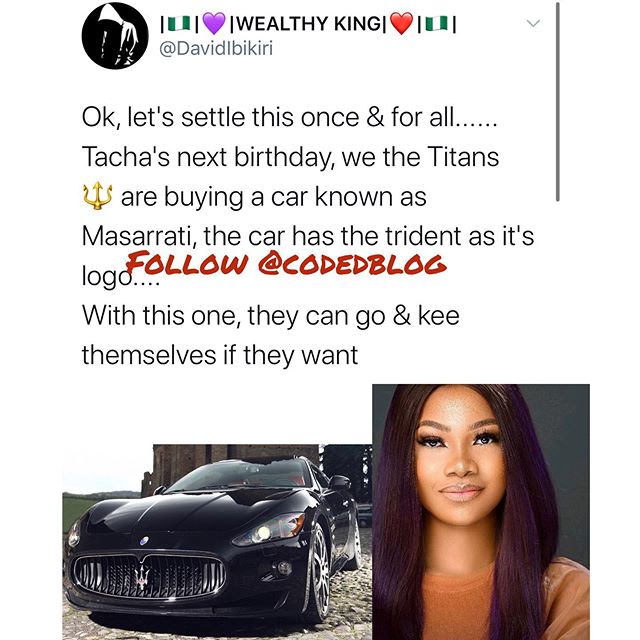 We Are All Beggars On Earth!!! – Actress Toyin Abraham As She Shares Cute Pics In Her New Ride