For many it was inevitable that Tacha just had to leave the Big Brother Naija (BBNaija) Pepper Dem edition, her misdemeanor drama was just too much to watch and her whole BBNaija situation was compiled in one single tweet. 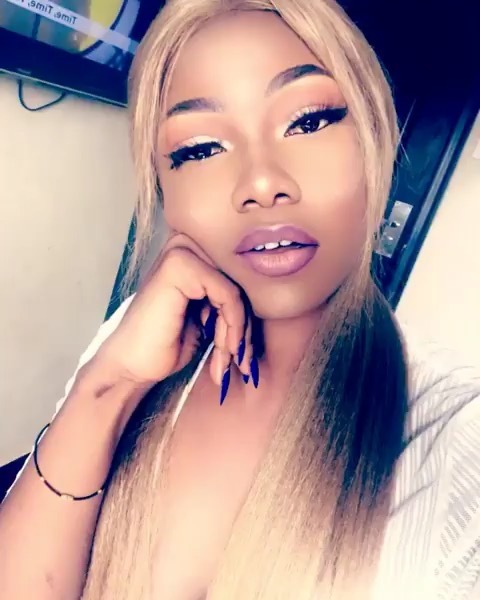 That single tweet was so significant that it was so precise and somewhat accurate about all the Tacha drama in this year’s BBNaija experience, maybe the bashing on social media was a bit too much, but some others argue that she brought the whole attention on herself. To her many enthusiasts it was sad to know that she just wouldn’t be the last female standing in the BBNaija house.

Tacha got Disqualified today and I am seeing Videos of people Jubilating. How can someone have so much Haters in less than 3 Months. Tacha was given an opportunity to show herself to Nigerians and she used it to create Negativity for herself. Wow!! God have Mercy! ? #BBNaija19