The drama at the big brother naija reunion show is getting more intense as Seyi attacks Frodd in an heated exchange of words among the two parties. 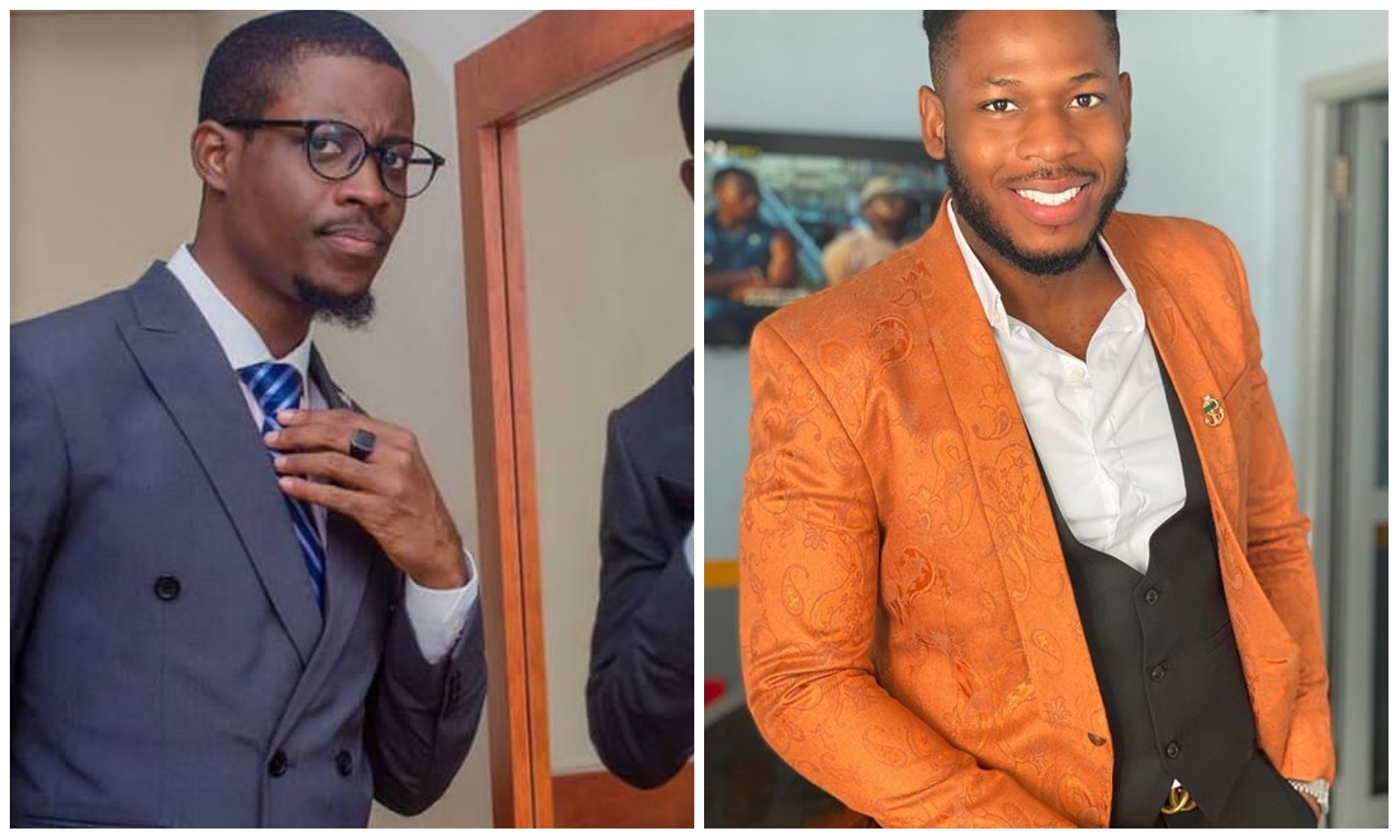 over what happened during their time at the show.

It’s not just the female participant alone as Seyi vigorously attacks Frodd in the latest episode of the reunion show.

READ
#BBNaijaReunion: Esther had Friends in the upper echelon – Frodd open up on their failed relationship (Video)

showed fans a lot is still in their mind as they dish out some punch lines to themselves.

According to Frodd, he felt betrayed by Seyi’s altitude and behavior towards him in

the house and have not gotten over it despite that the show is over.

See how Seyi attacked Frodd below;

“I’ll still continue to taunt you because I loved saying you cry in the house.” – SEYI – FRODD. . . . #Thatdeesblog #BBNaija #PepperDemReunion #BBNaijaPepperDem

are known for not backing out of an argument.

would have hoped for as they’ve gone on to sign endorsement deal with top brands in the country.

They’ve also launched some personal projects and brand that were well received by their fans and followers.