Home Entertainment #BBNaijaReunion: “You Don’t like me Cause I’m Blessed” – Khafi shade Venita...

Reality star and former MET police officer, Khafi Kareem has come hard against fellow housemate at the show, Venita over some comments she made about her. 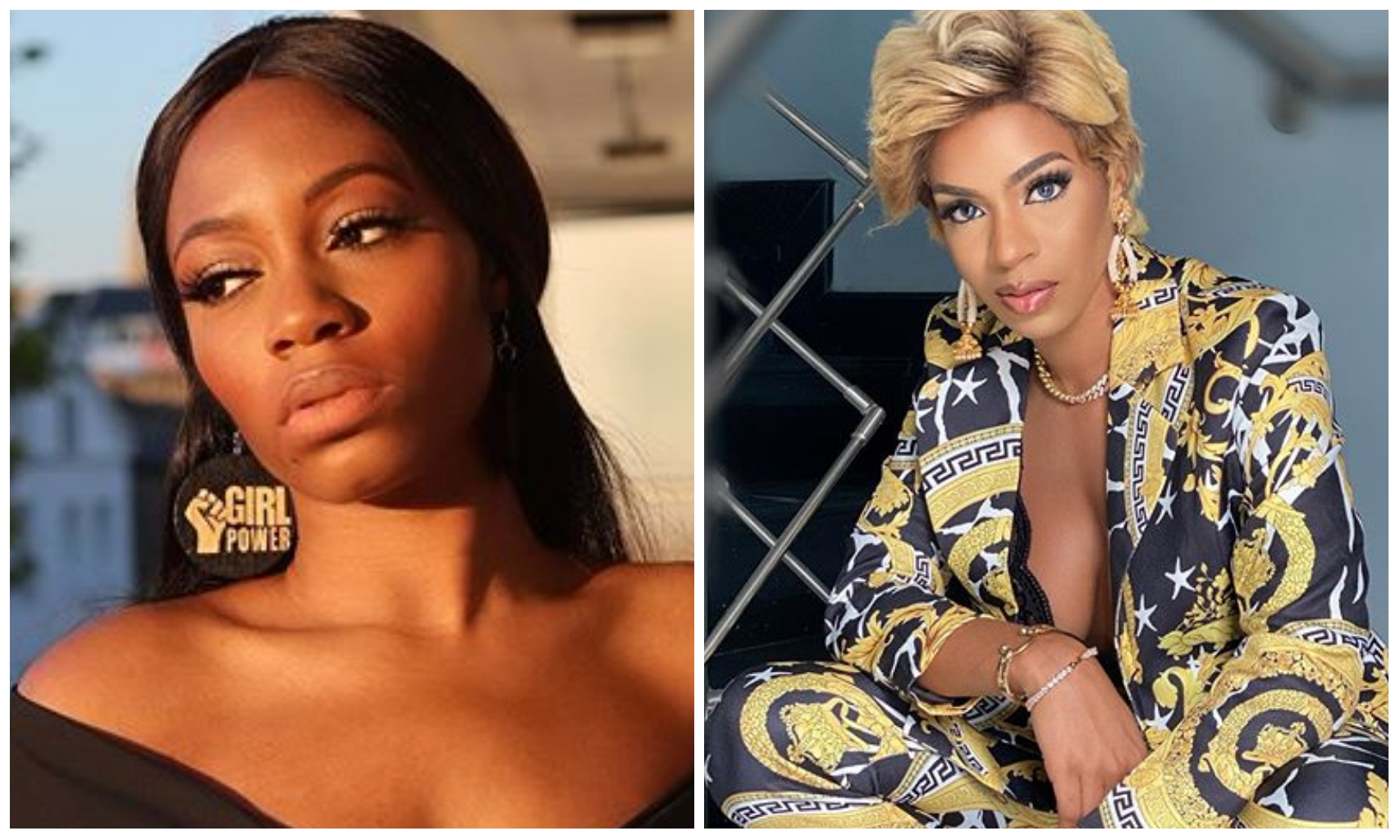 came hard on Khafi on how she behaved during their time at the show.

According to Venita, Khafi was found of not being herself but instead pretends and

speak down against other housemates at the show.

session as she insist she loves pretending and loves talking other down.

However, Khafi who has also been showing she got the sauce to offer took to her

have ever think of.

Khafi via a post on her page claimed she’s being criticised and hate by Venita because she’s blessed more than her.

noted that she’s special and anyone who has a case with her should take it up with God.

started with Khafi often labelled as a snake by some other housemates.

do with her because of her fake altitude, claiming that shess a green snake hiding under a green grass.

“I miss everything” – Fireboy finally cries out over Coronavirus (Screenshot)