Maybe to very few who were expecting a miracle to put defender like Van Dijk ahead of Lionel Messi to win this year’s Ballon d’Or, it would have been a huge miracle indeed if the Liverpool defender had won the award of World Best Player (BALLON d’Or) considering what the Argentine has done this year alone with Barcelona FC. And Messi wins the 2018/2019 award again, beating Vigil Van Dijk, Sadio Mane, and Cristiano Ronaldo to the gong. 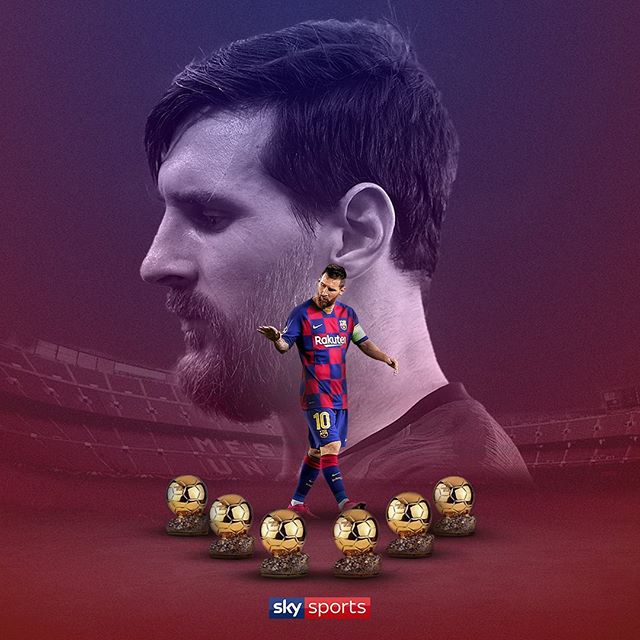 The Argentine attacker Lionel Messi has done so well for his football club Barcelona FC 2018/2019 season, though there might have been some blemishes on him concerning his exploit with his country Argentina. Anyways, congratulations to Messi winning his record 6th Ballon d’Or!