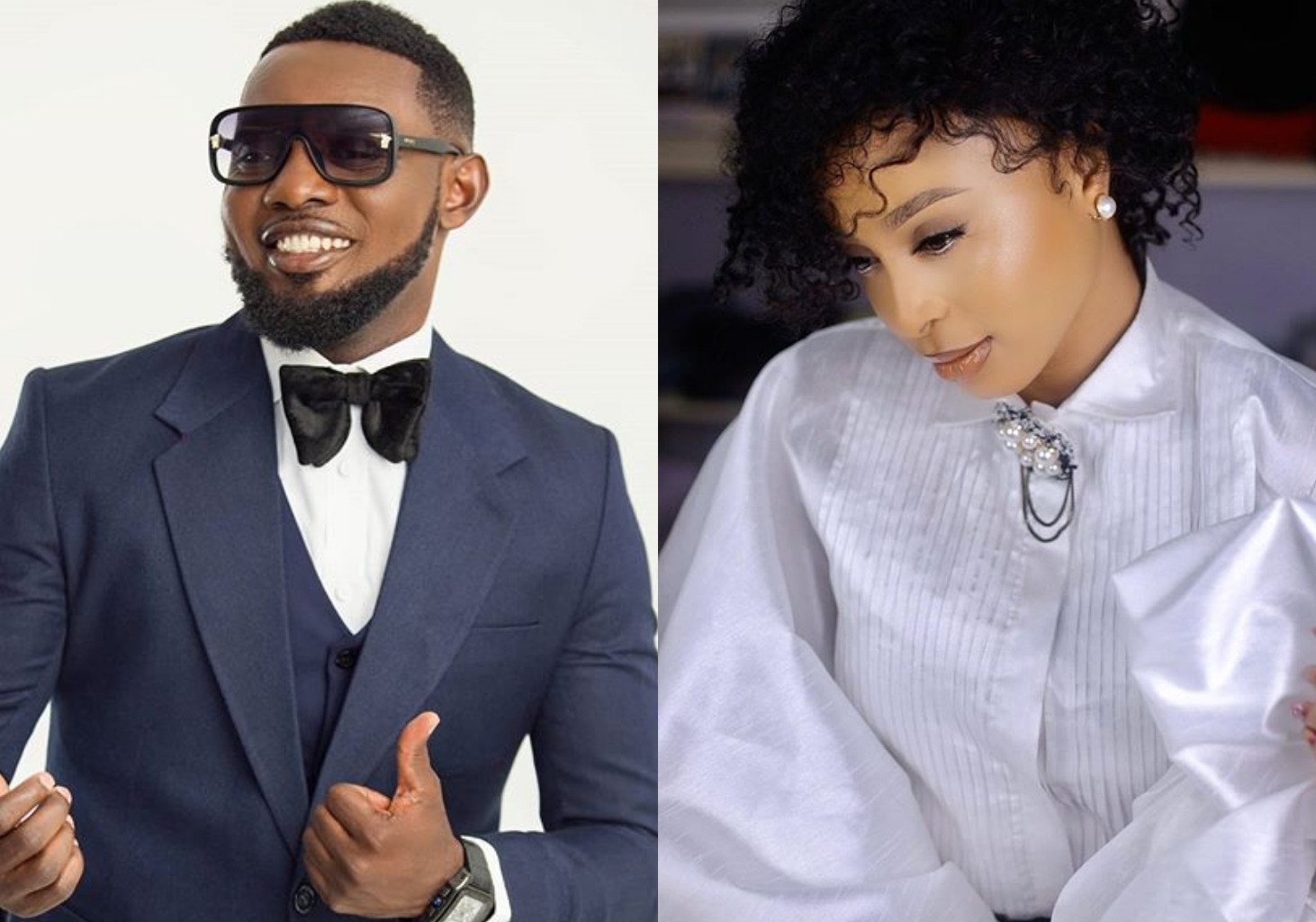 gone under the knife to influence her beauty.

blast fans who are spreading such rubbish about her.

Her adorable husband, AY has now come out to call out the fans for starting such rumours about his wife as he asked them to leave his family alone.

lane by sharing several throwback pictures of his wife to her present one.

have but does not want to and don’t see any reason why fans should lie about that.

themselves from the deadly pandemic virus, Coronavirus.

I do understand that a lot of people are bored this period with the lockdown situation. But let's find a way to leave the Makuns alone and concentrate on how to stay safe from the pandemic that has engulfed the nation and the rest of the world. No disrespect to people who do Cosmetic Surgery. I believe that they do it for many reasons. Some want to look younger. Others seek to change a feature they've never liked. That decision should remains personal and highly respected as it becomes a boost to their self esteem. It is also good to believe and respect that there are still people with what I call FOLLOW COME. Not everyone has made the decision to go under the knife yet, and @realmabelmakun is one of them. Friends and families who knows us together in last 15 years will attest to that simple fact. Some people are naturally blessed from generation to generation with the body. Except it is possible to believe that my daughter Michelle has gone under the knife too. STOP THE FAKE NEWS. Anyways, we all don't have job this period. So you guys have another 14 days lockdown to continue to go the blogs to comment negatively on what you know nothing about. It still will not make me go to my inlaws and ask for refund.

out his opinion on Funke Akindele who broke the lockdown rules ordered by the Government.

No amount of prayers and fasting will cure HIV – Gay activist, Bisi Alimi

Nigerian singer, Ayra Starr narrates her experience before she was signed to Mavin Records