Home Entertainment “This county is not safe, I don’t feel safe” – Comedian Lasisi...

Nigeria comedian and actor, Lasisi Elenu cries out on social media as he claims the country is not safe. 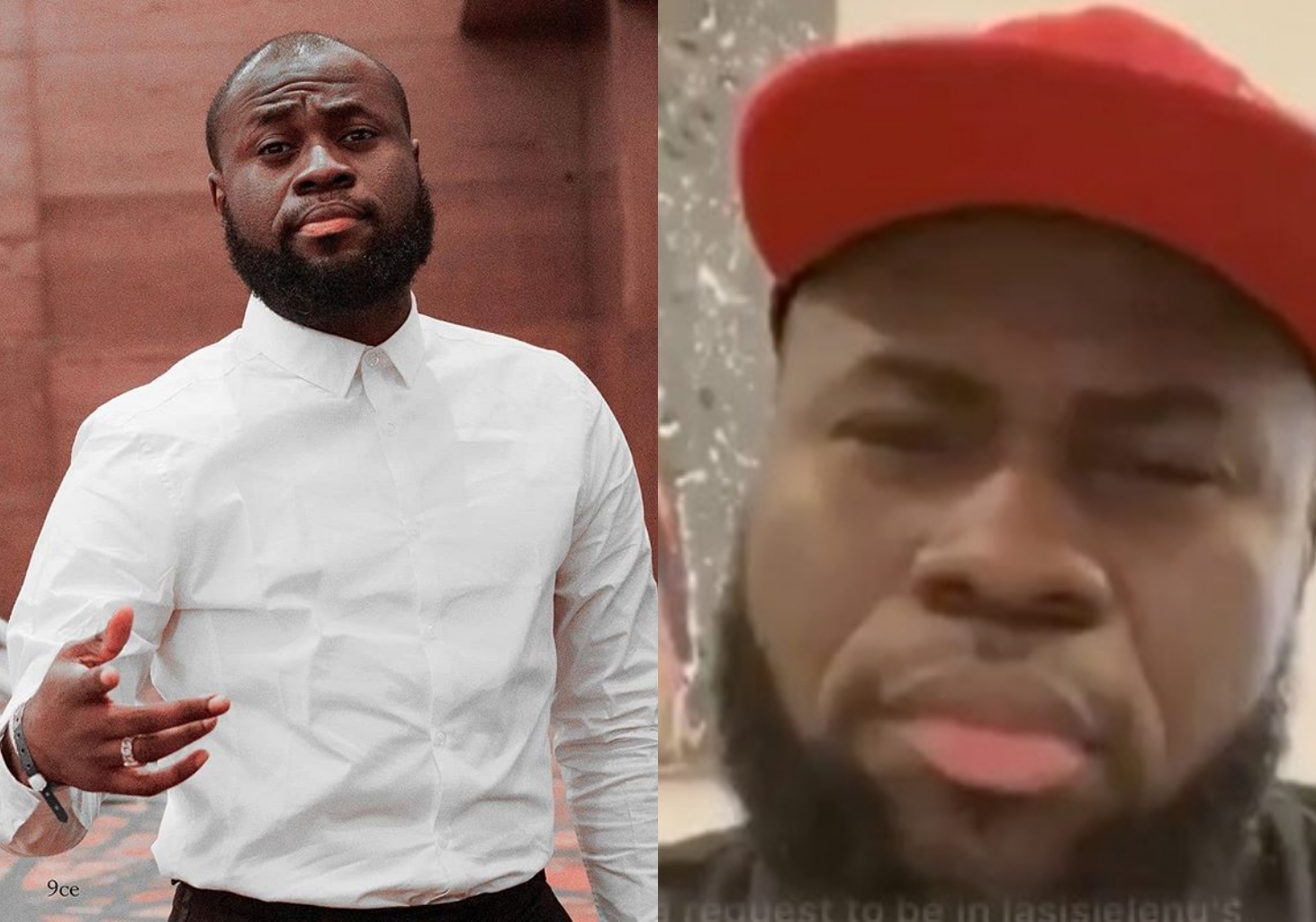 However, Lasisi Elenu who seems frustrated on how things are going

disclosed that he’s not safe in the country during an Instagram live video interaction with fans.

According to Lasisi Elenu, the Coronavirus is not what’s making him fear but the rate

at which robbery incident keeps occuring in the country.

The multi talented comedian noted that people are scared of having a sound sleep at night due to the fact that they might be robbed.

Watch how Lasisi Elenu cries out about the situation of things below;

“This county is not safe, I don’t feel safe”, Lasisi Elenu cries out on live broadcast

been supportive to his hustle in becoming a legend of the game.

industry that is filled with talented entertainers.