Home Entertainment ‘May my old body be your portion’ – Tonto Dikeh blast haters...

Veteran Nollywood actress, Tonto Dikeh has slammed all those calling her out because did a surgery on her body as she prays her old body become their’s. 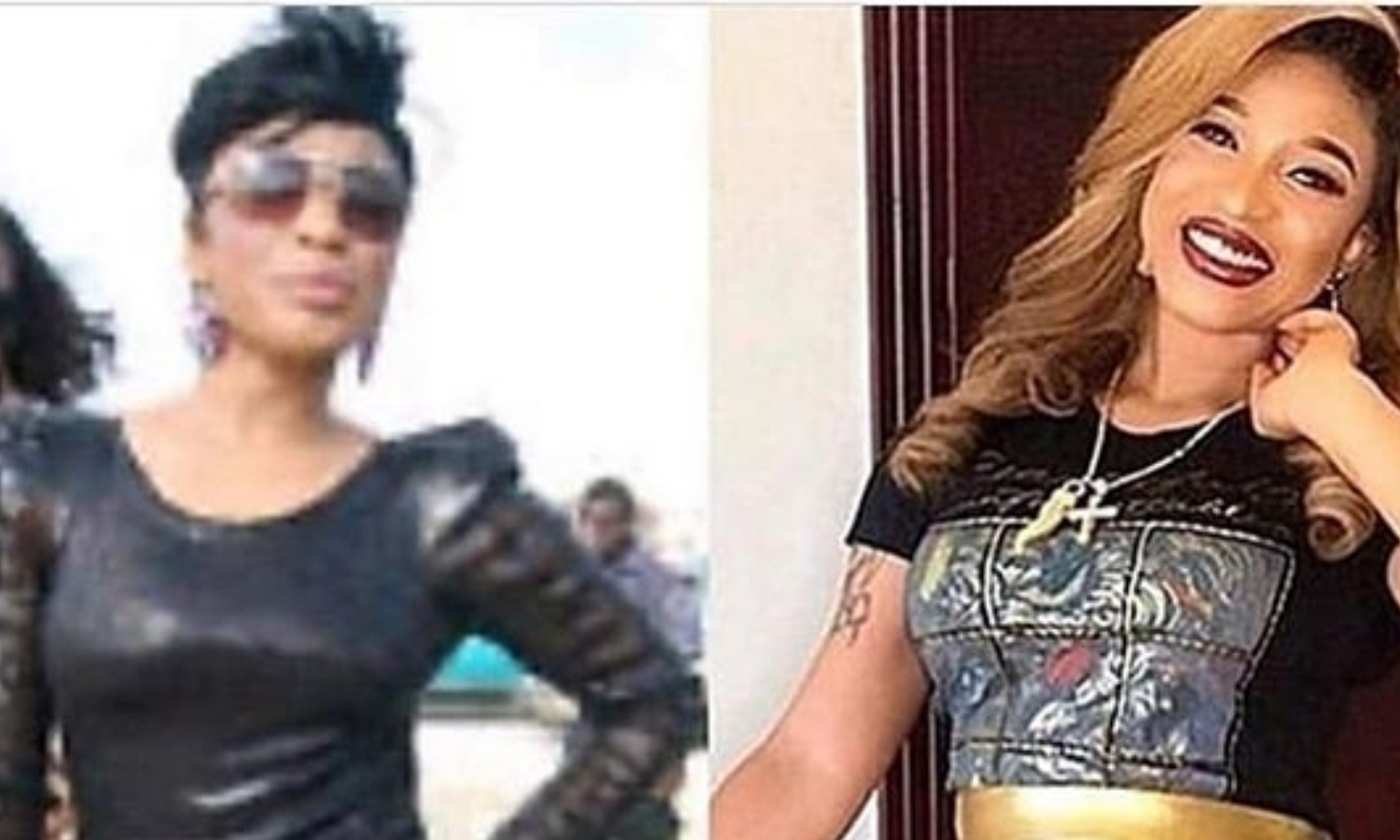 continue to bless the face of fans with pictures of herself before the surgery.

aimed dig at those criticising her.

READ
#BBNAIJA: Tacha I love you and I will stand on my words -Bobrisky implores Tacha’s fans worldwide to send her money

her and will not be slowing down when it comes to being dramatic.

her bestie, Bobrisky who has grown fonds of Surgery.

Bobrisky revealed some weeks ago that he will be having a new surgery on his ass when the world finally get over the deadly Coronavirus crisis.

READ
"No girl will beat me in this game" – Bobrisky brags, reveals her dream ass (Photo)

According to the controversial male barbie, his boyfriend love his ass bigger and would be doing anything to please him.

Fans will be anticipating his move when the world finally get over the deadly Coronavirus crisis.