Former big brother naija housemate, Tuoyo have finally broken silence about his opinion on what was going in the house before he was evicted. 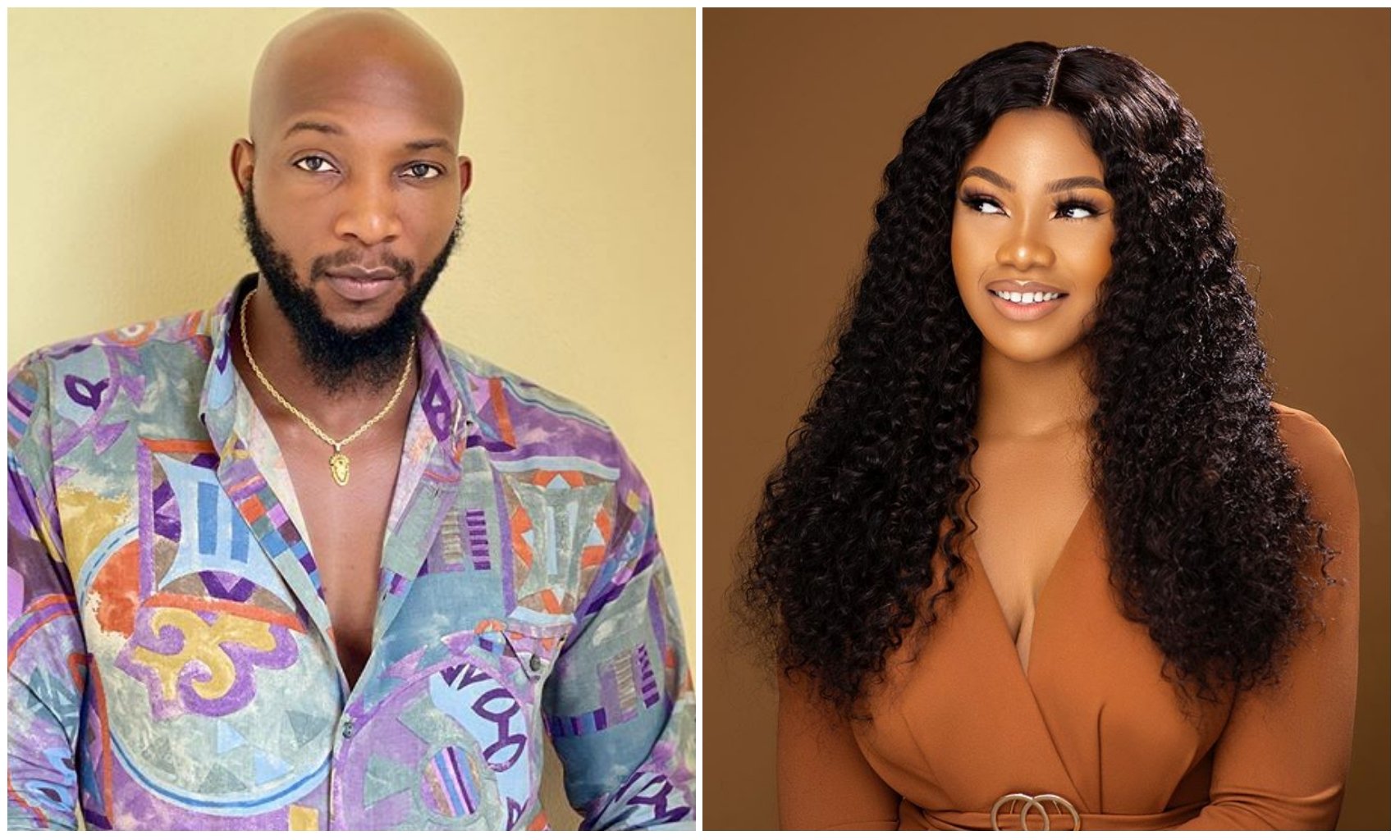 reunion show started as some insisted he has not been talking

despite the dramas that have been going on.

and questioned why he featured in the first place.

However, the jinx was broken last night when Tuoyo spoke about his

show began some weeks ago.

According to Tuoyo, Tacha is just being dramatic because she’s proud

Not leaving any stone unturned, Tuoyo narrated all what he learnt

from Tacha and how he would want her to change.

Watch video of Tuoyo speaking about Tacha below:

she have been dominating the industry despite that she was

disqualified from the show.

The sexy screen diva have been involved in some controversial

Tuoyo on the subject matter.

Tuoyo have also not been disappointing with his career after the show as he has been pushing his brand.

#BBNaija: Flirting is my nature, I can’t be commtted to Erica – Kiddwaya (Video)