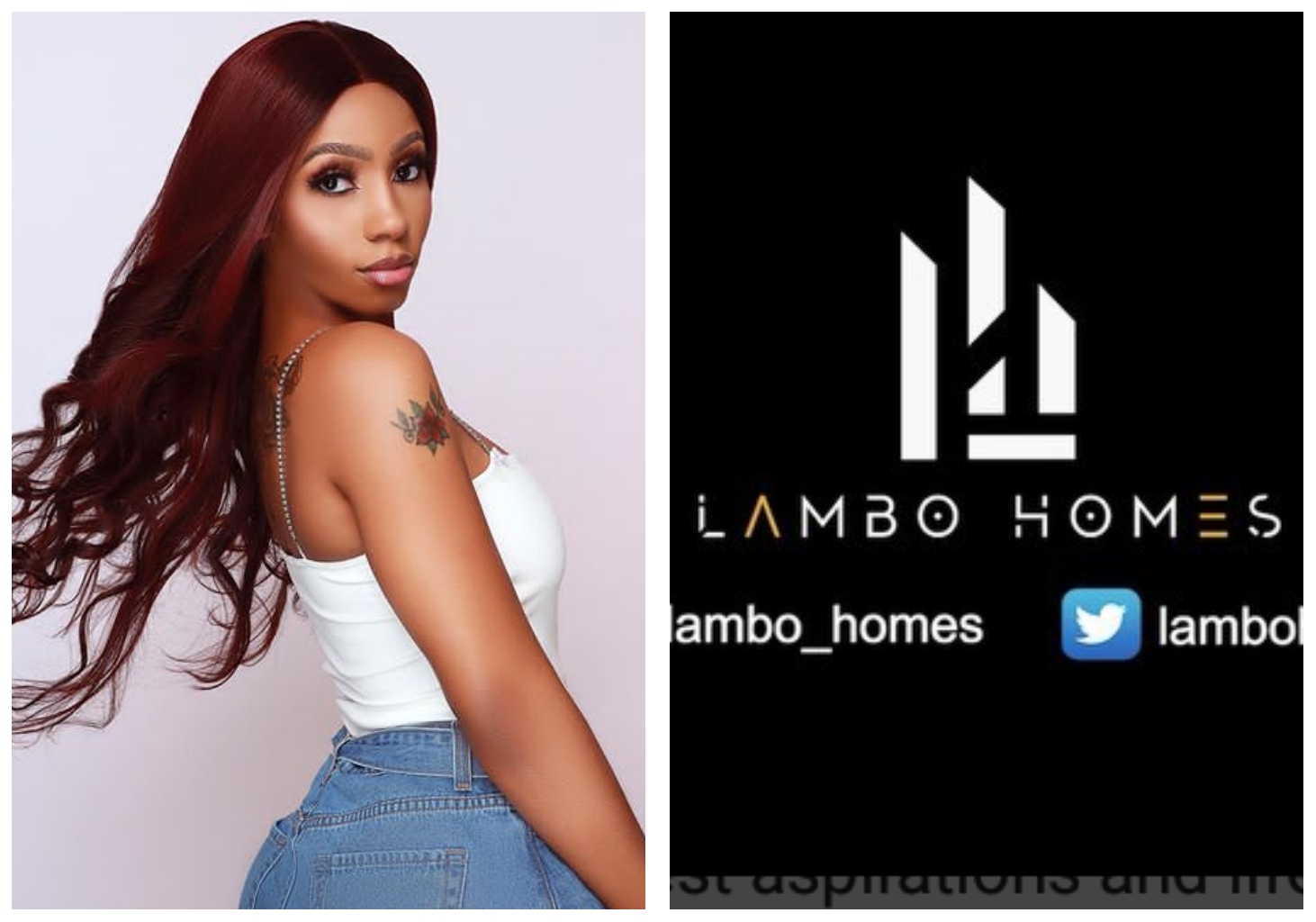 win the big brother naija show ever since it started some years ago.

Apart from winning the show, Mercy was privileged to become the first winner to

use of the money by investing.

attained ever since she won the reality show.

Sharing the good news, the sexy screen diva revealed how glad she his to be

been backing her ever during and after she left the reality show.

Watch video she posted below:

partnered with Ike who was her love interest during their stay at the reality show.

The good news will surely continue flooding in as Mercy does not look like one who will be slowing down on her laurels.

Hello Guys! I am Mercy Eke, The winner of Big Brother Nigeria, season 4. Thank you all for your support and love. One of my biggest aspirations and life goals has been to own a real estate investment in Nigeria and that is why I ended the last decade with the purchase of my own home. Investing in real estate is the best decision I have made so far and it remains one of the surest ways to secure your future, because property investment keeps appreciating in value over time. I am very pleased to announce the launch of my new Company “LamboHomes” @lambo_homes which I founded in partnership with a seasoned real estate Consultant/ luxury property developer and an experienced, astute and dynamic lawyer. With so much hassle involved in the process of acquisition of a comfortable and secured home for you and yours and the popular uncertainty around investments in real estate, “Lambo Homes” comes not only to provide luxurious yet affordable homes but also to proffer lucrative and professional investment solutions in real estate. With a professional structure to take care of your housing and investments needs, your uncertainties and doubts are as good as resolved. We look forward to making you new home owners and real estate investors @lambo_homes.