Home Entertainment “Bible does not say you should stay in a marriage and die”...

Public speaker and pastor, Grace Aiyedogbon has advised women who are in suffering domestic violence in their marriage but still in it due to their doctrine. 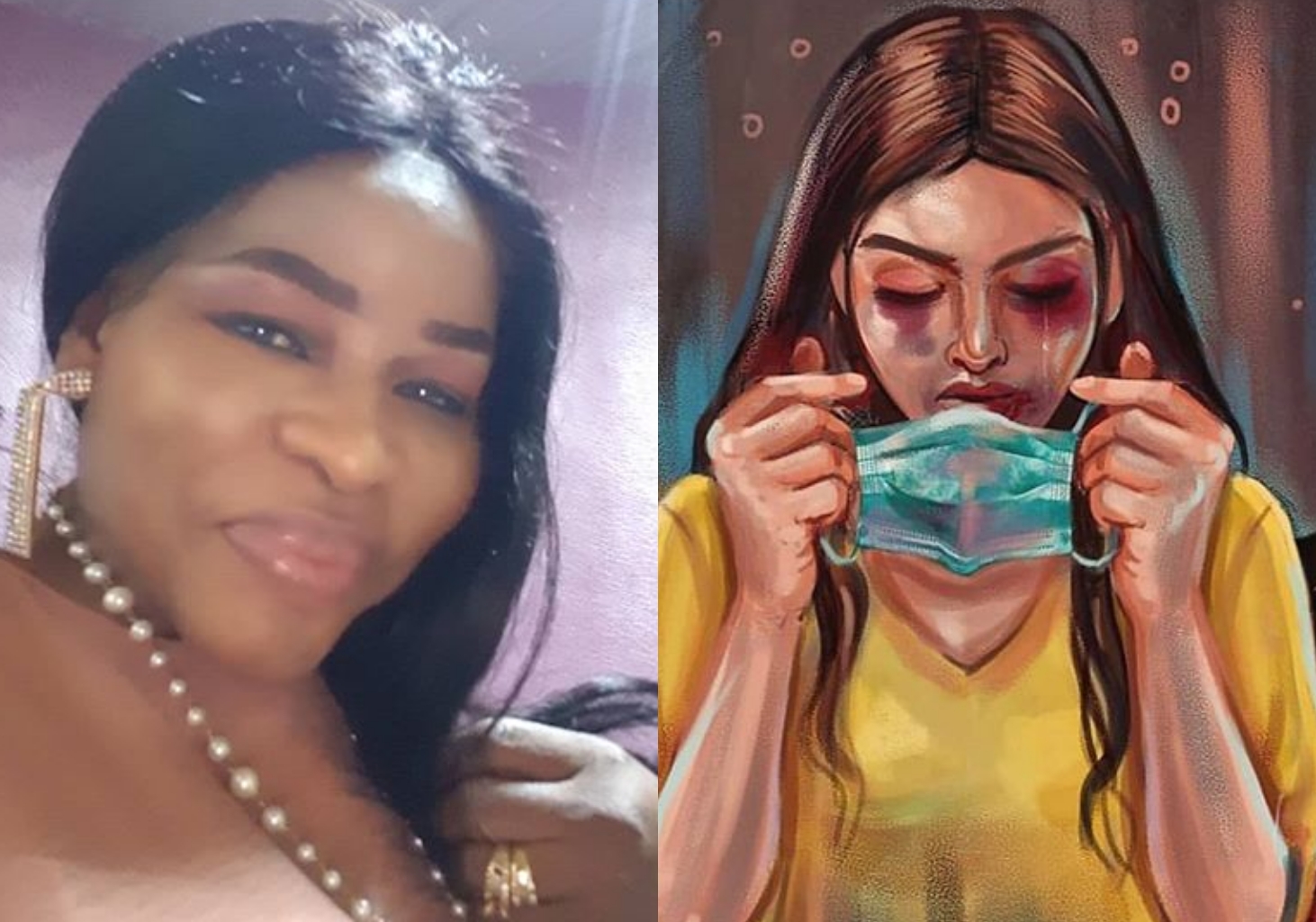 partners killing themselves after some heated argument now popular.

being injured and dismantled by their partner.

relationship due to their religion doctrine should think twice as the Bible did not say they should die in their marriage.

Mercy Aigbe who was also a victim of domestic violence in the past.

According to Grace Aiyedogbon, the doctrine of submission is mutual and is

should speak out and not die in auch relationship.

Watch video of the woman right activist speaking below:

On abusive marriages: The doctrine of submission is mutual. The Bible didn’t say you should stay in a marriage and die – Rev. Grace Aiyedogbon

The sexy screen diva have also been using her social media platforms to advise fans who might be struggling in their marriage.

So actress Angela Bassett hasn’t even seen the “Avengers: Endgame” movie yet