Award winning American rapper, singer and songwriter, Drake have taken to social media to show off his massive collection of Kobe Bryant’s sneakers to pay tribute to the NBA legend. 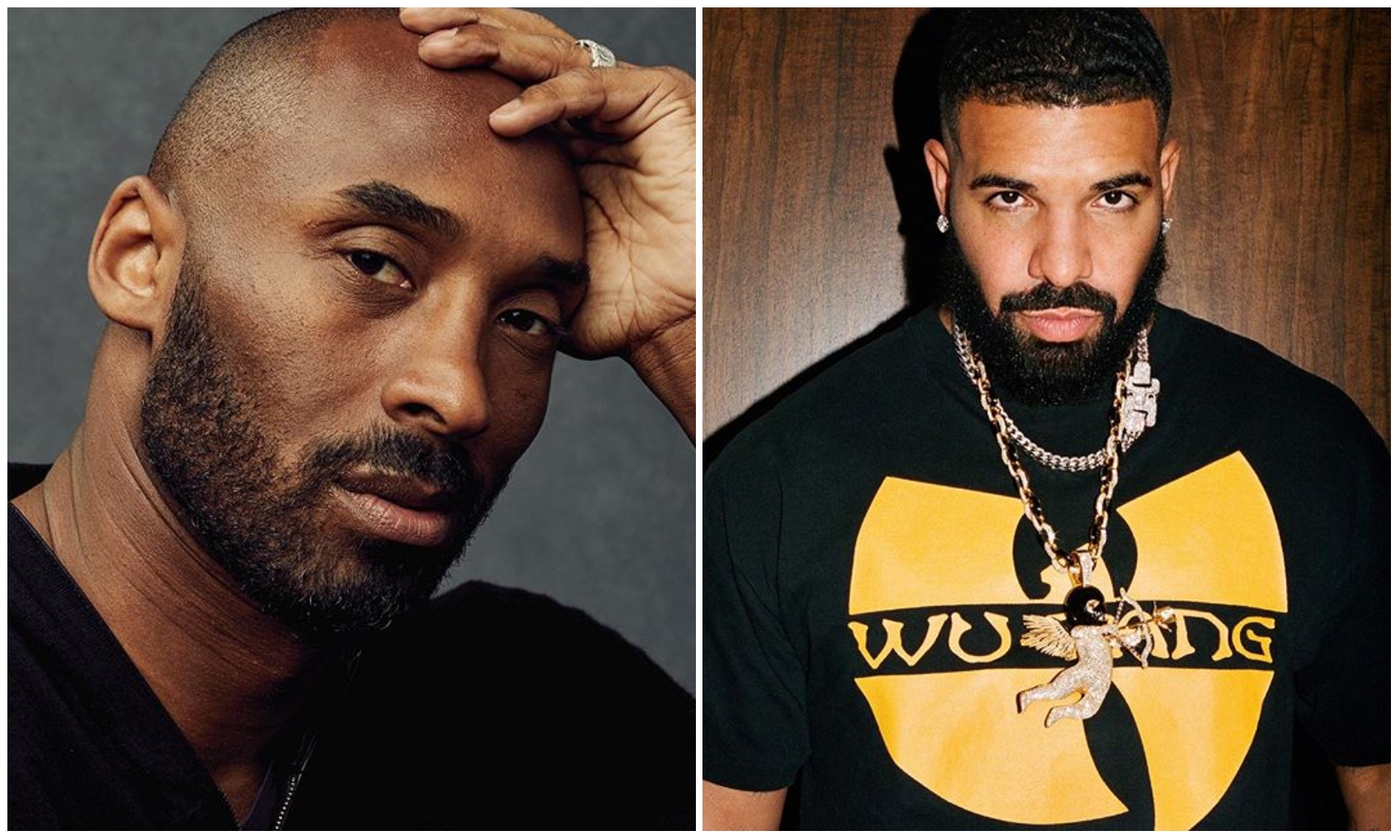 Jan. 26 in a helicopter crash that also killed his 13-year-old daughter Gianna

With today being Kobe Bryant’s birthday, as the legendary basketball player would have

clocked 42, Drake remembered him a style many would not forget in their lifetime.

Kobe Bryant have impacted lives before his death.

before he died alongside his 13 years old daughter.

Drake shows off his massive collection of Kobe sneakers to pay tribute to the NBA legend on what would have been his 42nd birthday. Kobe Bryant died on Jan. 26 in a helicopter crash that also killed his 13-year-old daughter Gianna and seven others.

Hit collabo on the horizon for Brazilian Anitta